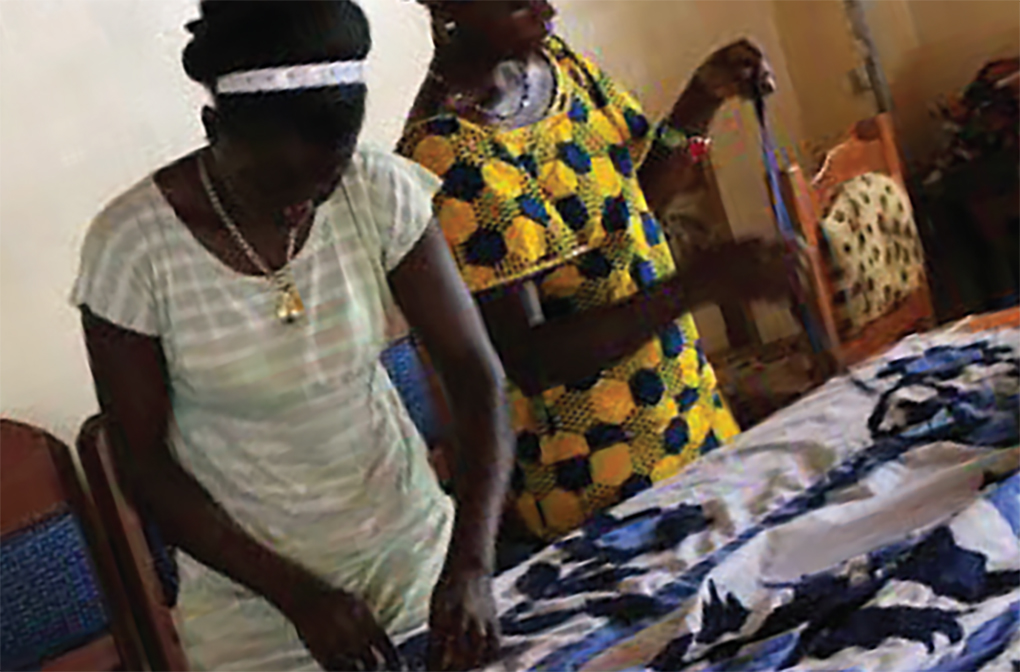 Curated by Dr. Stephanie Beck Cohen, Soft Diplomacy explores quilts made in Liberia, West Africa, and gifted across the Atlantic Ocean as part of cultural diplomacy with the United States. During the nineteenth century, American settlers carried this artistic tradition to Liberia. In the centuries that followed, quilts served as both an anchor to their American heritage and a medium through which Liberian women visualize their daily lives and their nation’s histories and present.

Soft Diplomacy demonstrates the strength, endurance, and changing nature of textiles and the relationships between the women who make them, their patrons, and collaborators. The exhibition brings together Liberian quilts used in political exchange, depicting political and national themes for the first time, highlighting the works of Liberian women from the twentieth and twenty-first centuries who shaped representations of their nation and visualized cultural memory and trauma before, during and after Liberia’s civil war. 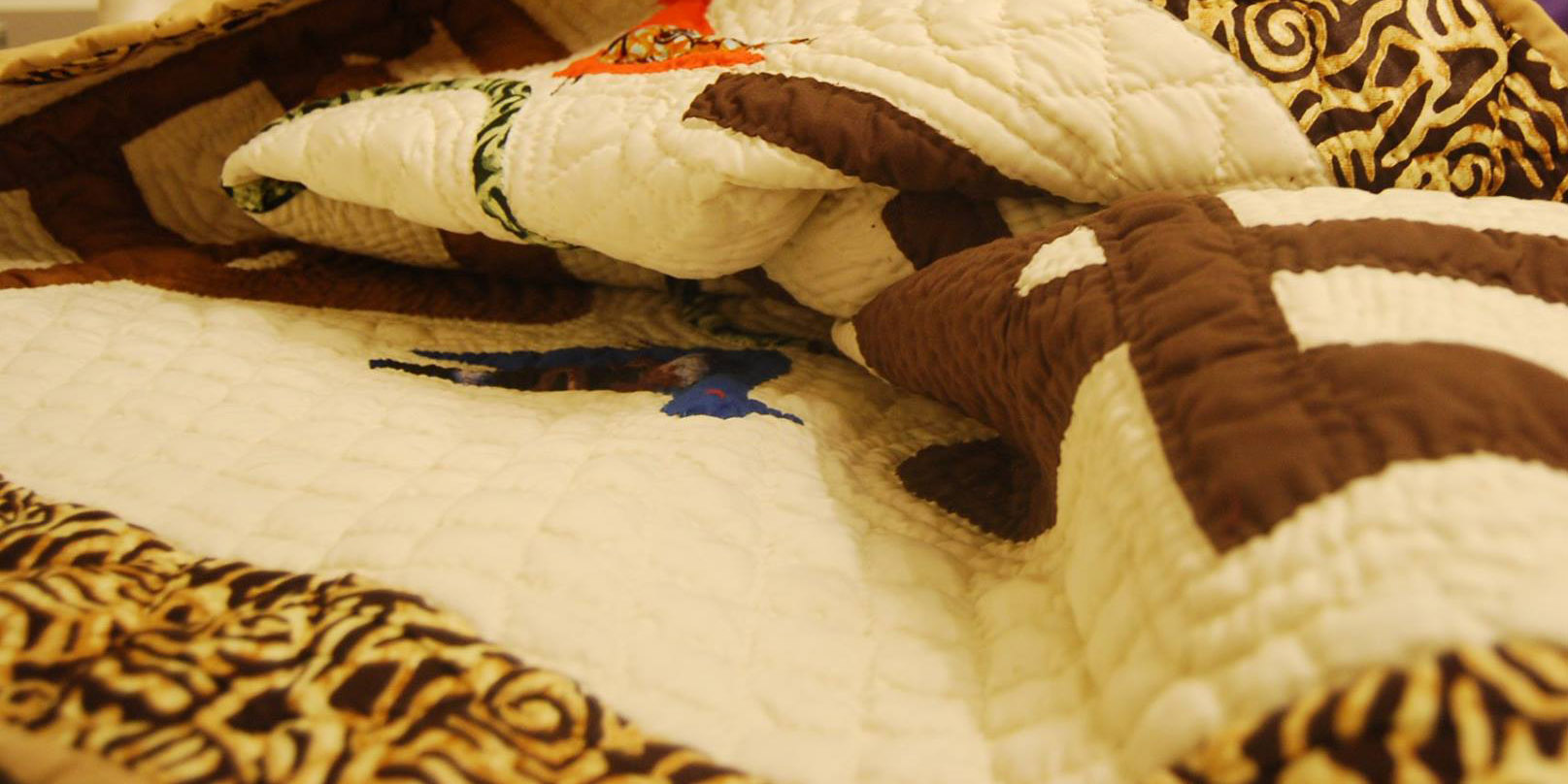 Sarah Tanguy is an independent curator and arts writer, as well as a curator for Art in Embassies (AIE), U.S. Department of State, in Washington, DC. Since 1983, Tanguy has developed over a hundred and fifty exhibitions.

For five decades, Art in Embassies (AIE) has played a leading role in U.S. public diplomacy through a focused mission of vital cross-cultural dialogue and understanding through the visual arts and dynamic artist exchange. In this talk learn how the Art in Embassies program engages, educates, and inspires global audiences, showing how art can transcend national borders and build connections among peoples.