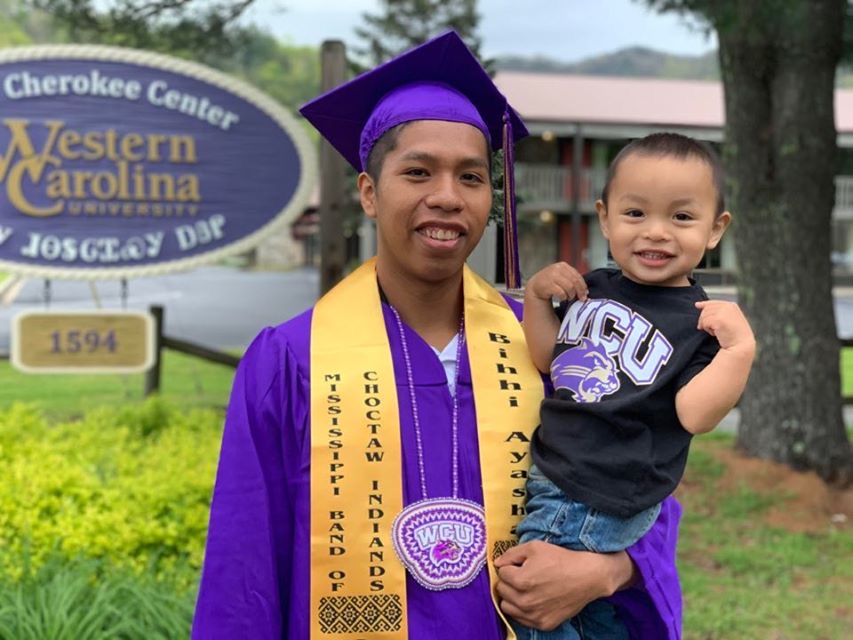 With each Western Carolina University commencement, the Cherokee Center honors the members of the Eastern Band of Cherokee Indians and those with close ties to the Qualla Boundary who earn a degree, with an occasion in the spirit of community and individual achievement.

This year, all celebrations are taking different paths, at least for now, with a pandemic changing the way we come together. The center, established by WCU in 1975 as a place for outreach and involvement, is no different.

Jason McMillan, a member of the Class of 2020, is someone the Cherokee Center is proud of, and holds up as an example, with or without a special event. The 22-year-old is a member of the Mississippi Band of Choctaw Indians and lives in Cherokee. He is on track to receive a bachelor's degree in engineering and technology at the end of the spring semester, as campus leaders look at tentative dates for rescheduled commencement exercises depending on where things stand with the coronavirus.

"Jason grew up within our community in Cherokee. He is like one of our own," said Sky Sampson, director of the Cherokee Center. "He became a father during his time at WCU, which in turn represents many of our families here, as they pursue their education while working full-time jobs and managing a household, often with young children. It shows just how strong we really are as native communities."

Jason's route to WCU came by way of good math skills, a desire to learn ― and basketball.

"I was recruited by the late coach Larry Hunter during my senior year of high school," he said. "He offered me a walk-on spot on the team and I accepted his offer."

Playing hoops as a Catamount was special, he said. "I've played in arenas I've never thought I would have the chance to play in, such as the Dean Smith Center against the great Roy Williams.

"My first adventure while a Western student-athlete was my first collegiate basketball game against the University of Miami, where I scored 9 points. My favorite adventure was senior night. My entire family was in attendance, along with members of the Eastern Band of Cherokee Indians."

Jason lived on campus in the Blue Ridge Residence Hall for his freshman and sophomore years, then moved off campus and lived with four of his teammates during his junior and senior years.

"I've enjoyed creating friendships and relationships with my teammates, coaches and academic advisers," he said, before adding "relationships that will last forever."

The path wasn't always easy, especially upon becoming a parent. 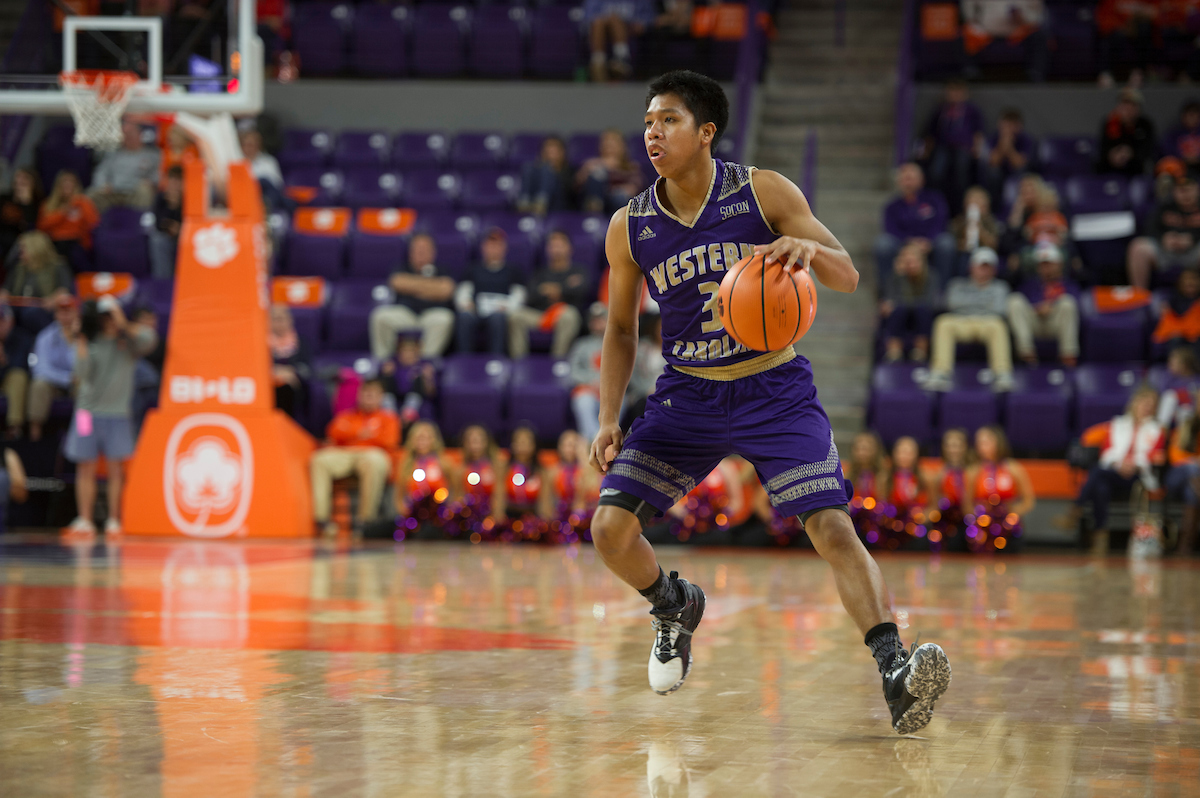 "One of the biggest adversities I have faced as an individual and as a student-athlete was becoming a father," he said. "My son, Braison, was born in March 2018 and I was a sophomore. I knew I wanted to continue my education, but as for basketball ... I knew I had to make a decision to either quit basketball or continue. Through the support of my family, my teammates and coaches I made the decision to continue on the team. I'm super glad I did."

Ultimately, the two years being a father and student-athlete provided many lessons and insights that Jason believes will help him raising his son.

And a Choctaw by way of Cherokee? "My family and I moved to Cherokee the summer before my sophomore year of high school," Jason said. "I graduated from Cherokee High School in May 2016." His parents and younger siblings have since moved back to Mississippi.

"As for my future, I hope to land a job in the process improvement field and eventually become a quality manager," Jason said. "Right now, during this pandemic, I think I will look into engineering jobs in the Cherokee and Asheville area." 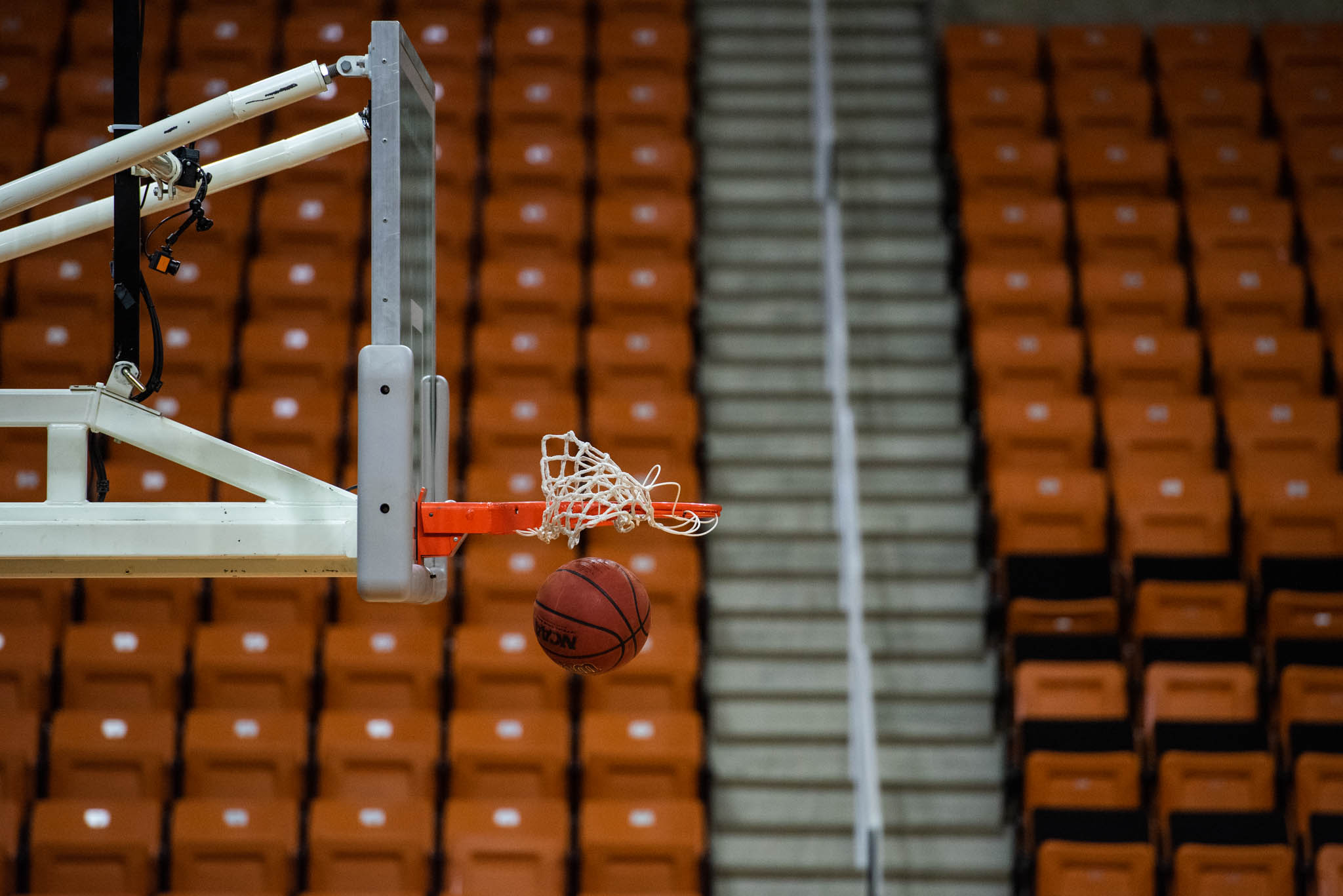 Students Classwork Becomes a Pillar for the Community