For the first time in WCU’s history, 5 students apply for Fulbright awards 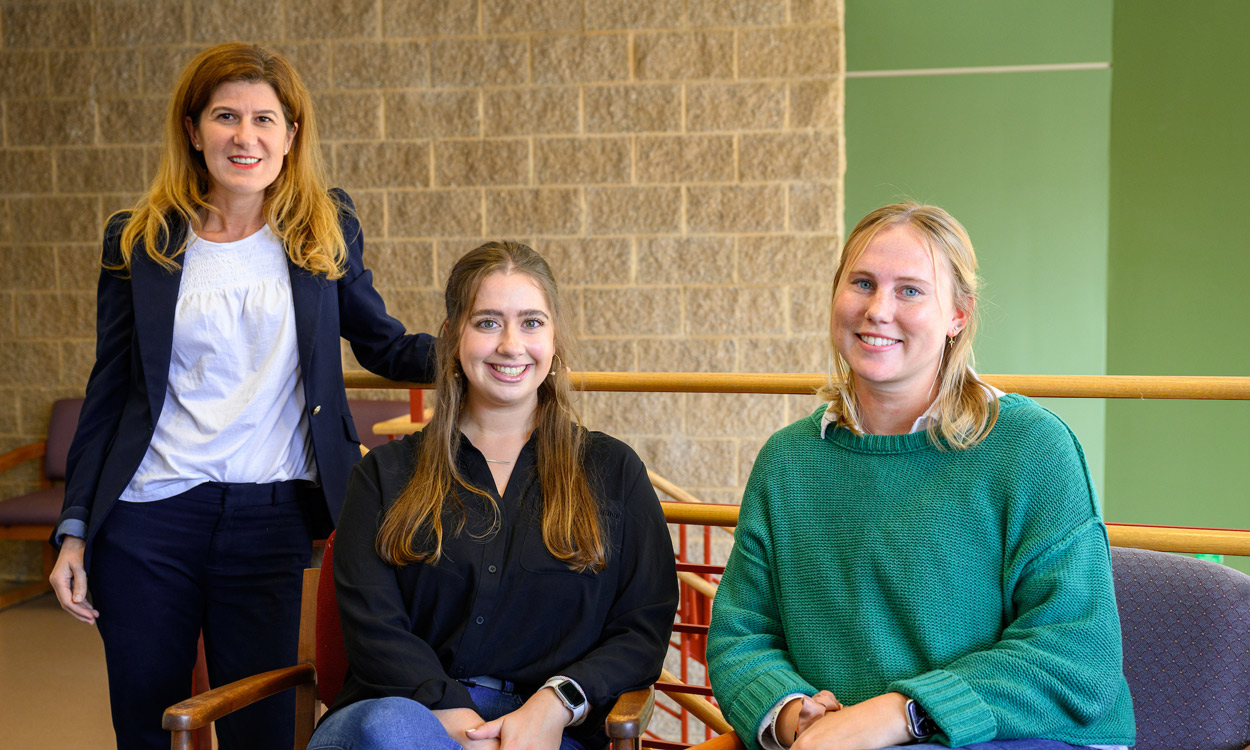 “This is unprecedented to have five students apply,” said Ingrid Bego, WCU’s director of International Studies, who also oversees the Fulbright Award applications. “There is a lot of work that goes into the application process, from not only the applicants but from the WCU faculty members. I am very appreciative of the time and effort put forth by everyone.”

Applicants from WCU do not have to be current students to apply through the university. After graduating, a student can decide to apply for a Fulbright award years later and do so through WCU.

“It makes for a much stronger application when done through an institution,” Bego said. 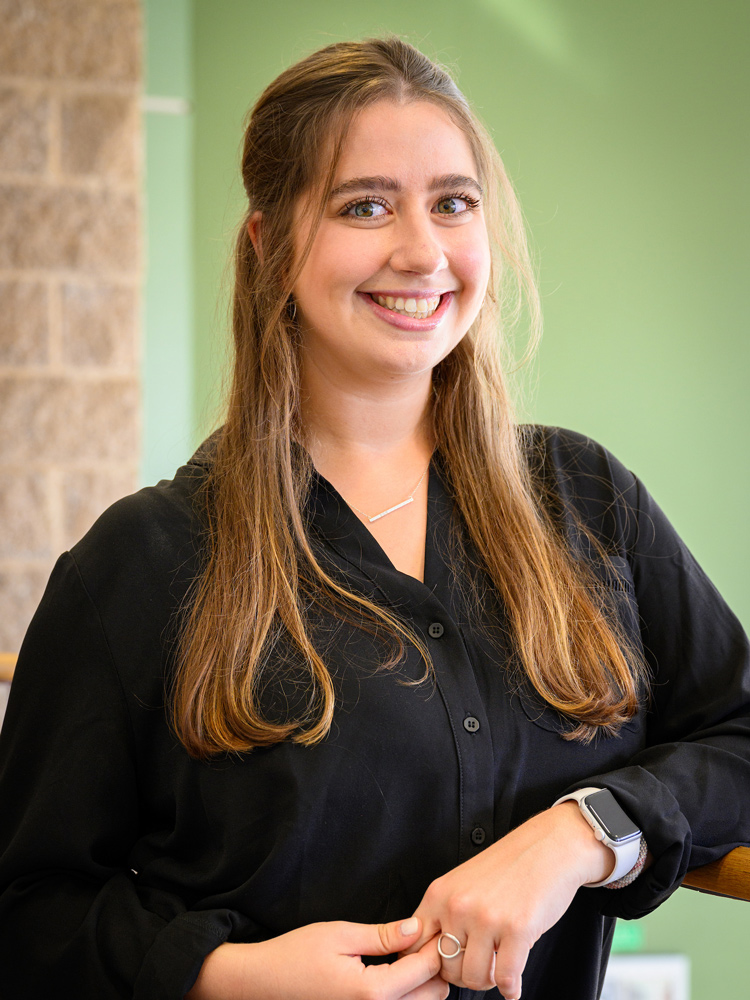 Bego realized the need for more Fulbright resources at WCU, so she formed a committee with other WCU faculty to help students with the application process.

“Each applicant must have three letters of recommendation, so the faculty are helping with these letters along with the application criteria,” said Bego. “For this application cycle, I have 15 faculty members giving their time and energy in addition to their teaching duties.”

The Fulbright application process is highly competitive with thousands of applicants each cycle.

“The fact that our five WCU applicants come from different academic areas of study - from biology to fine arts - makes for a very diverse set of applications,” said Bego. “In this cycle alone, there are more than 8,000 Fulbright applicants, so the more diverse our award areas are, the better our chances.”

The time and energy needed for the application is not taken lightly.

When Fail was an undergraduate at WCU studying biology, chemistry, and art, she knew she wanted to apply for a Fulbright award. It just never seemed to work out.

“The Fulbright award application had been on my radar for a while and when I came back to the U.S. after studying abroad in 2019, I knew I wanted to go back to South Korea again,” said Fail. “I originally intended to apply for a Fulbright award my senior year at WCU, however, I greatly underestimated the stress and packed schedule I would have.”

Through contact with a friend earlier this year that Fail met in South Korea, she was reminded of the Fulbright award when her friend mentioned they had returned to South Korea through Fulbright.

“With COVID-19 restrictions starting to ease up in the U.S. and South Korea, I knew I would have more funds from my job to be able to return,” Fail said. “I had also gotten my certification to teach English as a second language, so it seemed like the perfect time to apply.”

With the help of Bego, Fail began the application process.

“WCU has been a tremendous help in the application process,” Fail said. “Ingrid Bego has truly gone above and beyond to help me since the very beginning. This is an amazing university that helped provide me with the opportunity to study abroad back in 2019 and apply for a Fulbright award this year. The opportunities I have been able to take advantage of have helped shape me into the person I am today, and I will never forget my second home in Cullowhee.” 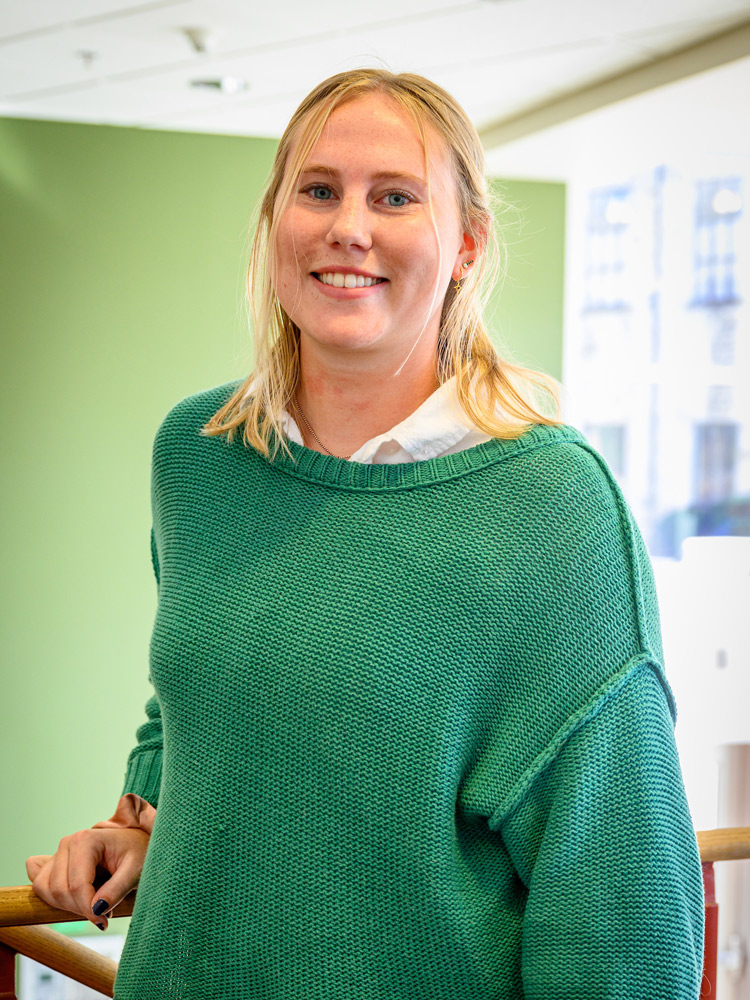 Though taking a slightly different path to the Fulbright award application, Foley’s journey was not without its bumps along the way.

“I first heard about the Fulbright program when Dr. Brian Railsback came to speak to my honors USI class my freshman year,” said Foley. “After hearing his presentation, I immediately knew the Fulbright award would fit my interests, plus my mother and sister had spent time aboard and had very positive experiences.”

Railsback suggested Foley look into the research her professors were doing to get started, but COVID-19 disrupted her plans to begin hands-on research in the spring of 2020. In 2021, Foley was finally able to begin her work.

“I started my research with Dr. Alleyne Broomell on a study with infants,” Foley said. “I worked with her the whole year and decided to submit a proposal to the Southeastern Psychological Association conference at the beginning of my junior year. At the same time, I was completing research with Dr. Windy Gordon through an honors contract for his course on learning. Both projects were accepted to the conference, and I presented a poster in March of 2021.”

After Foley got a taste of conducting research, she was hungry for more.

“I decided to go toward cellular biology research instead of the psychology research I had previously done, as I am both a psychology and biology major,” said Foley. “With the Fulbright award still in mind, I researched where I would want to study. I asked Dr. Bego to investigate which universities had the best neuroscience programs.”

University College London was one of the schools Bego found during her search.

“London was one of the places my sister had studied abroad previously, and she raved about it,” said Foley. “UCL has a MSc program in clinical neuroscience and that is exactly what I was looking for.”

In addition to COVID-19, Foley experienced some setbacks with the application process and getting in touch with UCL.

“The application process took quite a bit of time and energy,” said Foley. “It took me months to revise my essays with the help of Dr. Bego and I originally struggled with getting an affiliation letter from UCL. Then, when Queen Elizabeth passed away in September, I could not get ahold of anyone at the university.”

Foley’s determination paid off though, when she was finally able to get in touch with a professor at UCL.

“I kept emailing and eventually found a professor that would support my application the week before it was due. He was really kind and even offered me a spot in his lab if I do end up attending UCL.”

Even with setbacks, heavy workloads, and a global pandemic, WCU’s applicants were all able to complete their applications to Fulbright.

“I am very proud of our students and alumni,” said Bego. “They have worked so hard. This is not an easy process, and it takes determination to follow through.”

For more information about the Fulbright application process, contact Bego at ibego@wcu.edu. 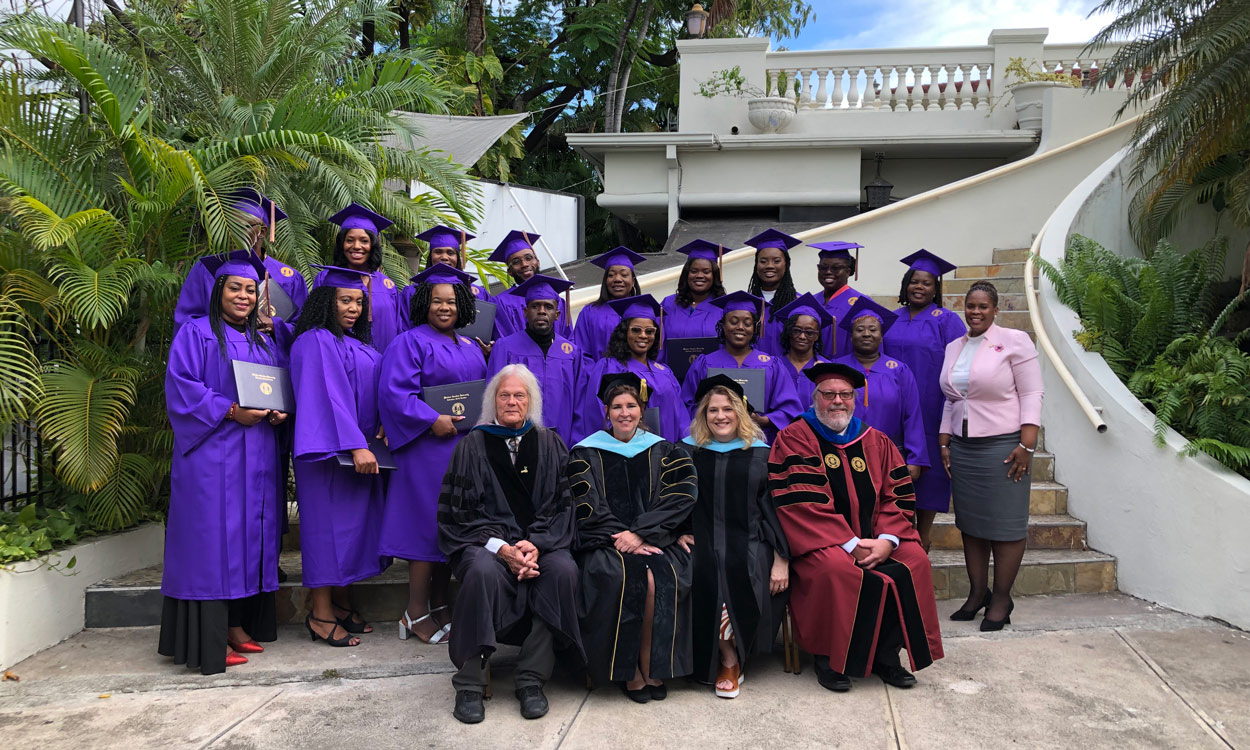 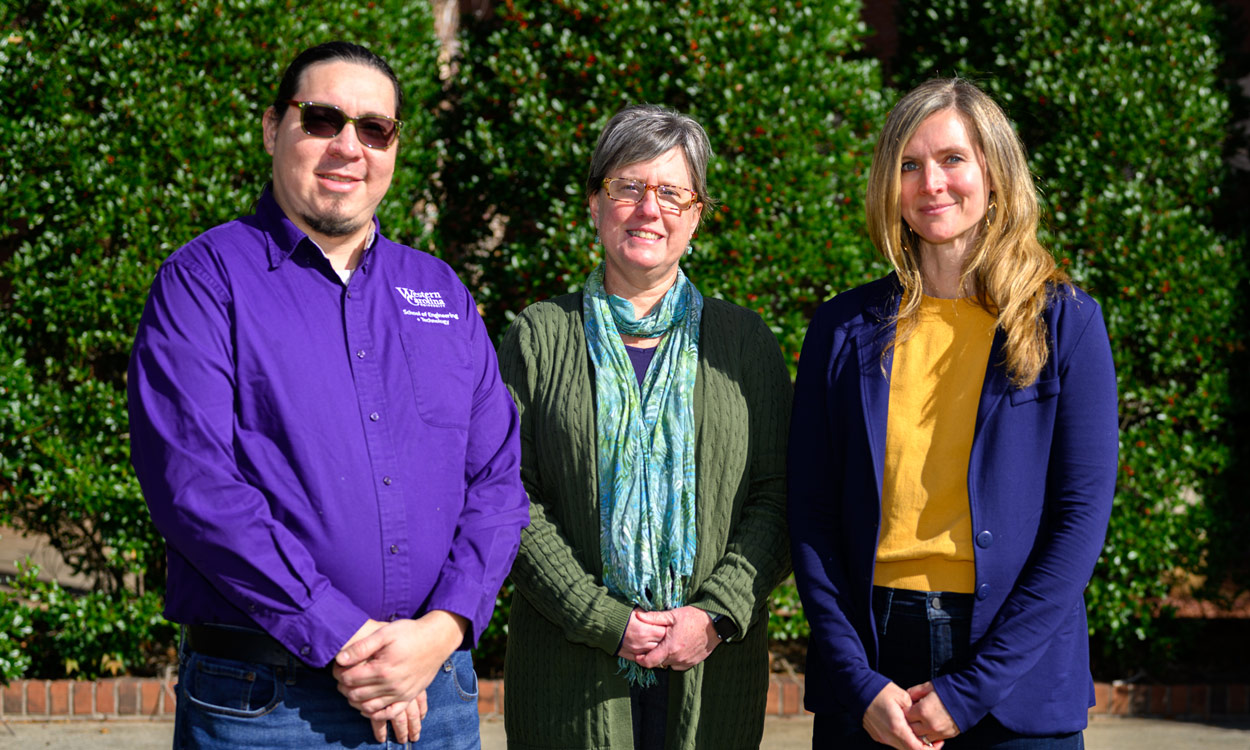