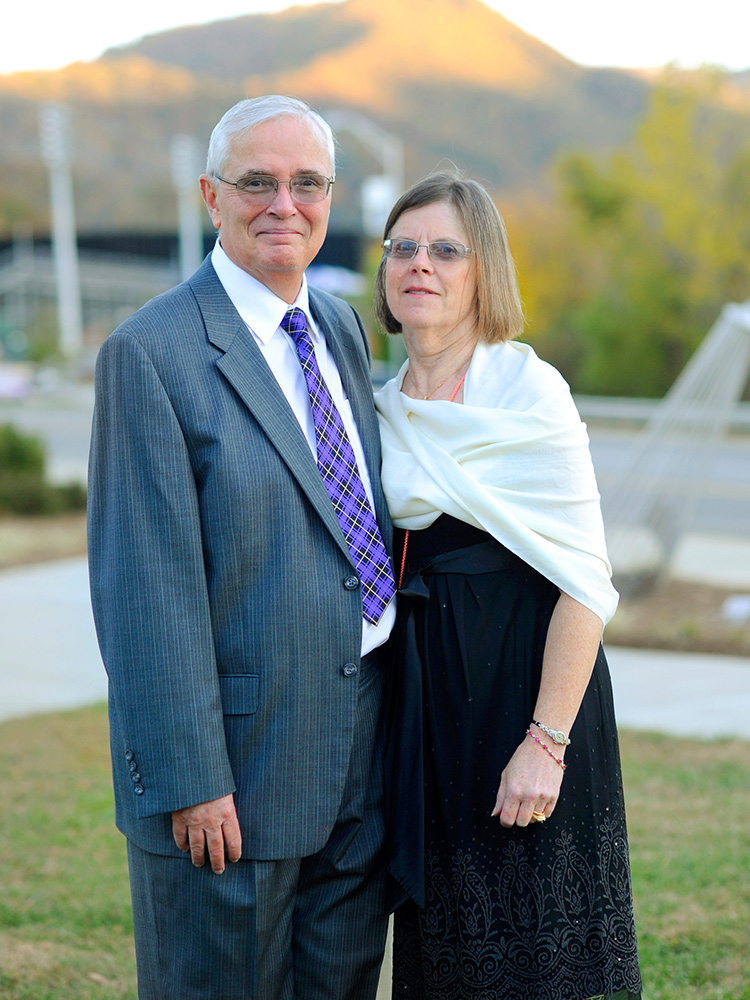 She was the widow of John W. Bardo, who served as WCU chancellor from 1995 until 2011, then served as president of Wichita State University from 2012 until his death in 2019.

Mrs. Bardo was born in 1953 in Lowell, Massachusetts, but her father, a native Kansan, soon moved the family back to Wichita, where she grew up. Mrs. Bardo earned three degrees from Wichita State: an associate degree in secretarial studies, a bachelor’s degree in business education and a master’s degree in communications. She met John Bardo on campus in 1974 and they were married in 1975.

Mrs. Bardo was known for the intricate doll houses she built and furnished, one of which is part of the WCU’s Mountain Heritage Center collection.

In 2009, an endowed distinguished professorship at WCU was named for her and her husband in recognition of their contributions to the field of educational leadership through a gift from the C.D. Spangler Foundation. 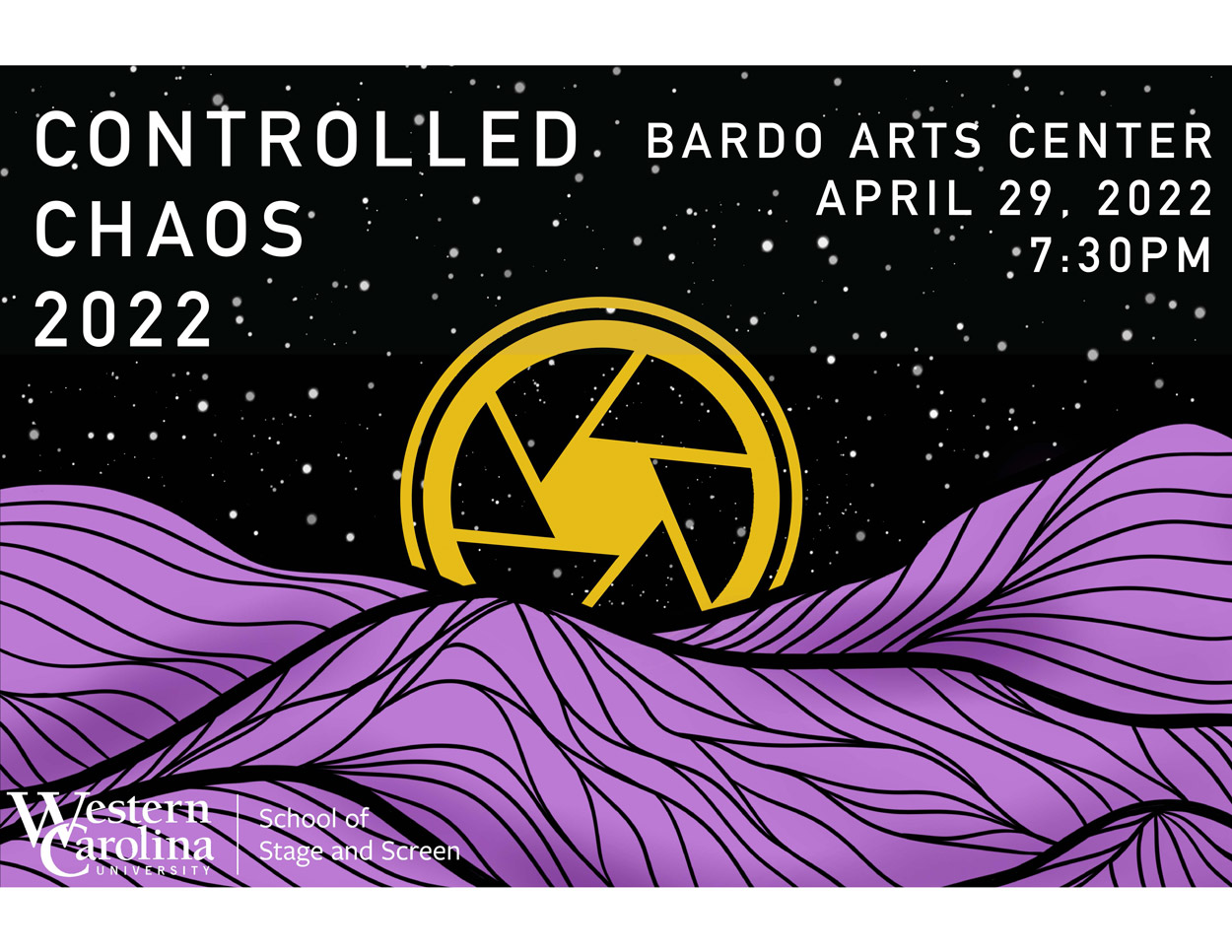 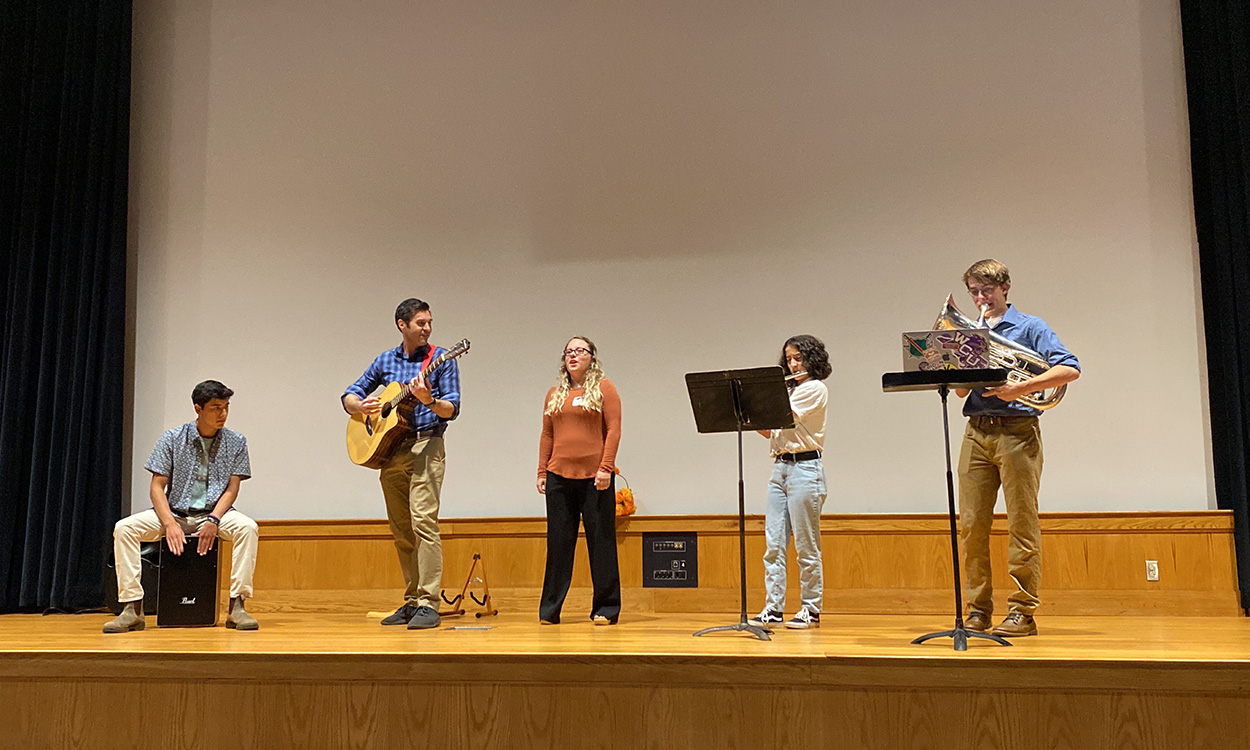