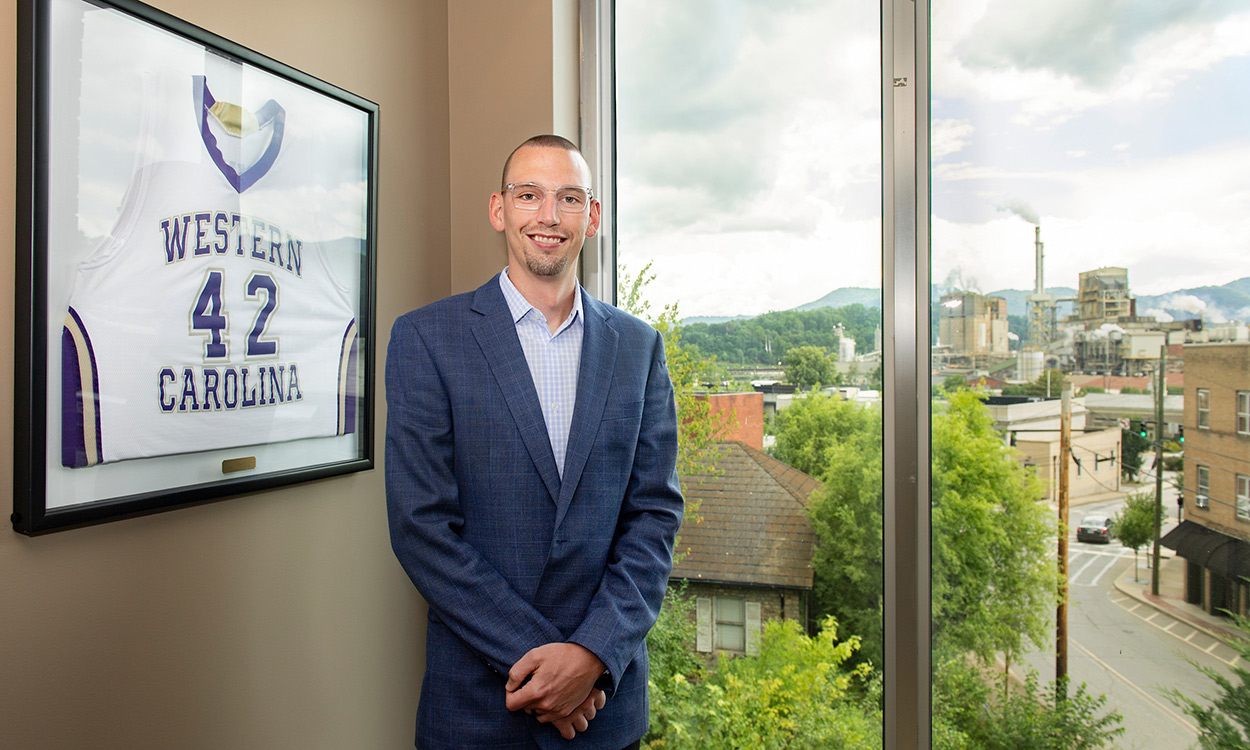 The University of North Carolina Board of Governors appointed Timothy “Jake” Robinson of Canton, to the Western Carolina University Board of Trustees, while also reappointing current board members, Robert “Bob” Roberts of Asheville, Haden Boliek of Fayetteville, and Casey Cooper of Cherokee at its meeting Thursday, April 22.

The board appointments will take effect July 1 through June 30, 2025.

Robinson, who is filling his first term on the board, is president and CEO of Champion Credit Union in Canton. He is responsible for the strategic oversight of more than $300 million in assets and 100 employees. In October 2020, he was named a 2020 Trailblazer by Business North Carolina. An alumnus of WCU, Robinson received a degree in finance, while minoring in accounting. While at WCU, he also played basketball and finished his career with a school record for three-pointers.

A native to Western North Carolina, Robinson currently serves on the board of directors for the Haywood County Chamber of Commerce and Haywood Advancement Foundation. At WCU, he is a current member of the Catamount Club Board of Directors and was recently awarded the WCU Young Alumnus Award. He served most recently on the search committee for WCU’s director of athletics. Robinson and his wife, Olivia, have one daughter. 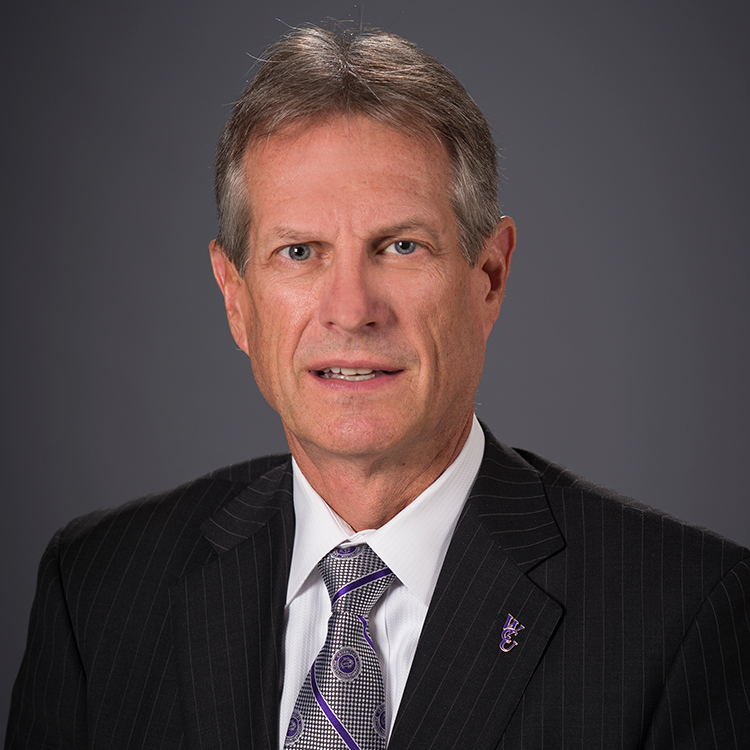 Roberts, the current vice-chair of the WCU Board of Trustees, will serve his second full term with the reappointment. Roberts is the regional executive vice president for First Citizens Bank & Trust Co., and has more than 35 years' experience in the banking and financial business. He has served on the board of the Dogwood Health Trust and is a past chairman of the Mission Healthcare System. Roberts is very active with the YMCA of Western North Carolina, serving as chairman of the board from 2009-2011; United Way of Asheville/Buncombe County and participated as past chairman of their annual campaign; and is a Peak Society member. He also is a past chairman of the Economic Development Coalition for Asheville and Buncombe County. Roberts participates in the Asheville Chapter of the UNC Education Foundation and is a member of Central United Methodist Church, where he has served as trustee and is on the finance committee. He also was a previous committee member interviewing Morehead Scholarship nominees from the far western counties of North Carolina. Roberts attended the UNC-Chapel Hill, where he also played football, graduating with a bachelor’s degree in industrial relations (psychology). He and his wife, Carol, have three children. 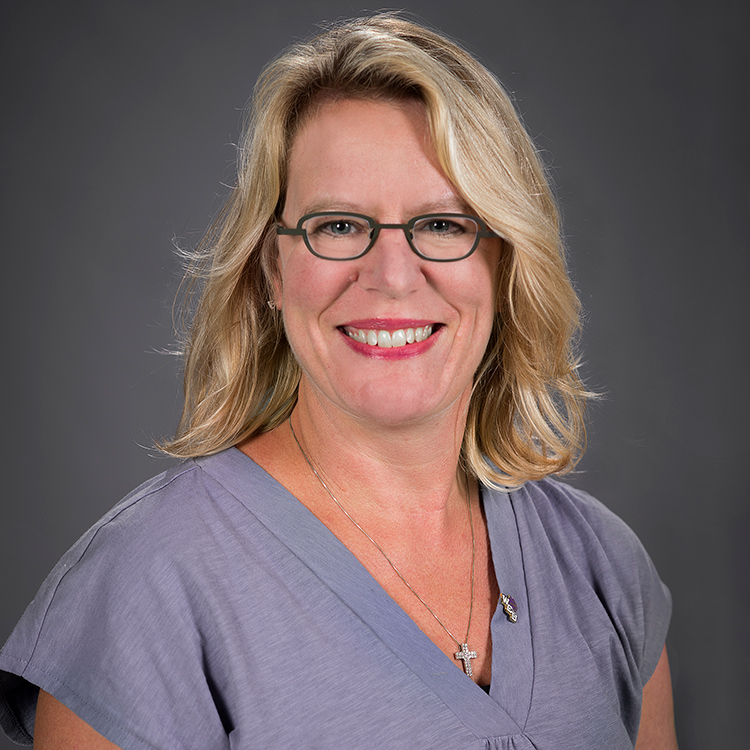 Boliek is an alumna of WCU, receiving her master’s degree in communications disorders. She received her undergraduate degree in psychology from UNC-Chapel Hill. She is the founder of Pediatric Developmental Therapy, Inc., a multi-disciplinary practice offering speech therapy, physical therapy and occupational therapy. Her practice employees more than 50 professionals at various clinics in Fayetteville-Southern Pines area. Boliek has presented professionally at numerous conferences and symposiums. In addition to the WCU Board of Trustees, she has served on boards for Cumberland County Partnership for Children, Highland Presbyterian Church, and the North Carolina Augmentative Communication Association. Boliek is the mother of four children and is married to David Boliek Jr., who currently serves on the Board of Trustees for UNC-Chapel Hill. 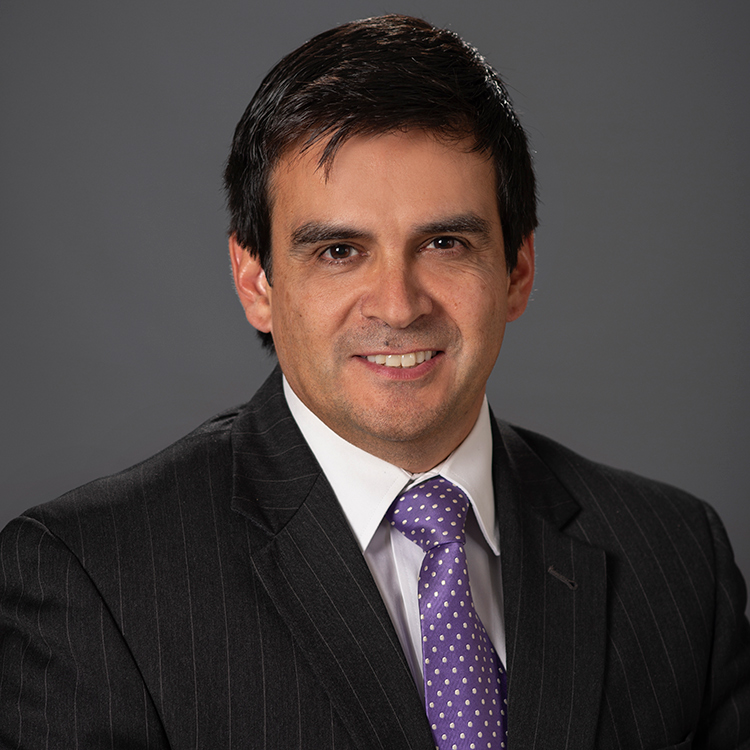 Cooper is the CEO of Cherokee Indian Hospital in Cherokee. The hospital serves approximately 14,000 members of the Eastern Band of Cherokee Indians (EBCI). As an enrolled member of the EBCI, Cooper has been involved in American Indian health care for 25 years. He is a graduate of Gardner-Webb University and holds a master’s degree in business from UNC-Chapel Hill. Cooper is a current member of the United South and Eastern Tribes Health Committee, CMS Tribal Technical Advisory Group, NC Medical Care Advisory Committee, IHS Facilities Appropriation Advisory Board, Mountain Area Health Education Center Board of Directors and the board of directors of Dogwood Health Trust. He also is a former member of the American Hospital Association Regional Policy Board. At WCU, Cooper is completing a partial unexpired term on the board of trustees on June 30. He has also served on the WCU Board of Visitors and the WCU chancellor search committee. Cooper and his wife, Jill, have one son and two daughters.

Two additional seats that remain to be filled on the board will come when Joyce Dugan and John Lupoli complete their final terms on June 30. New appointments for those two seats will come from the state General Assembly and are expected to be made in late May or early June. 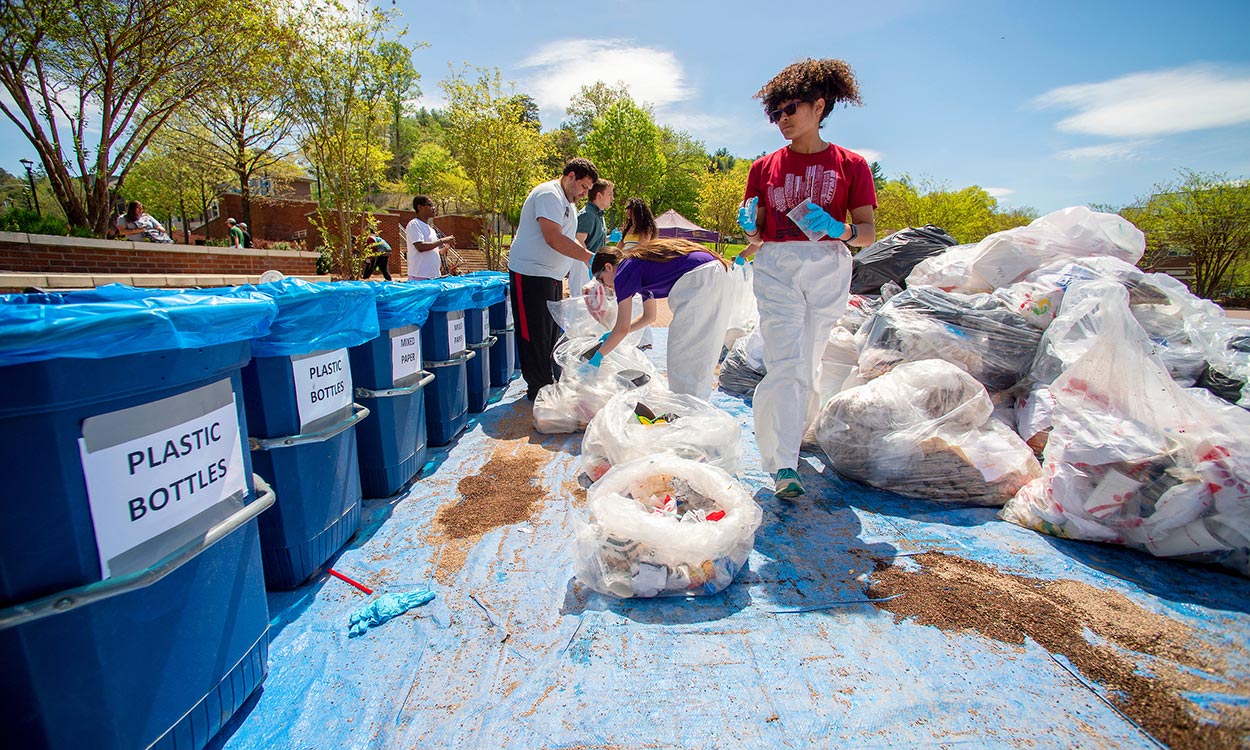 office of sustainability and energy management 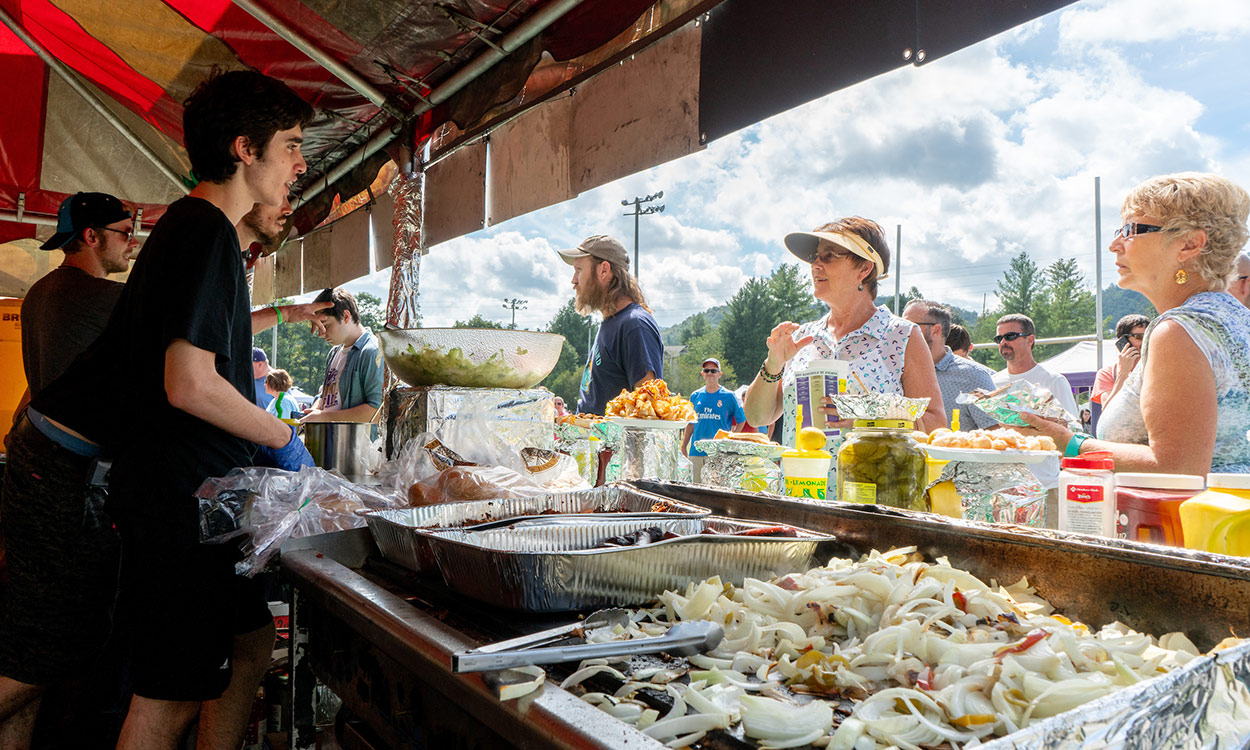 Mountain Heritage Day planning for return to campus this fall