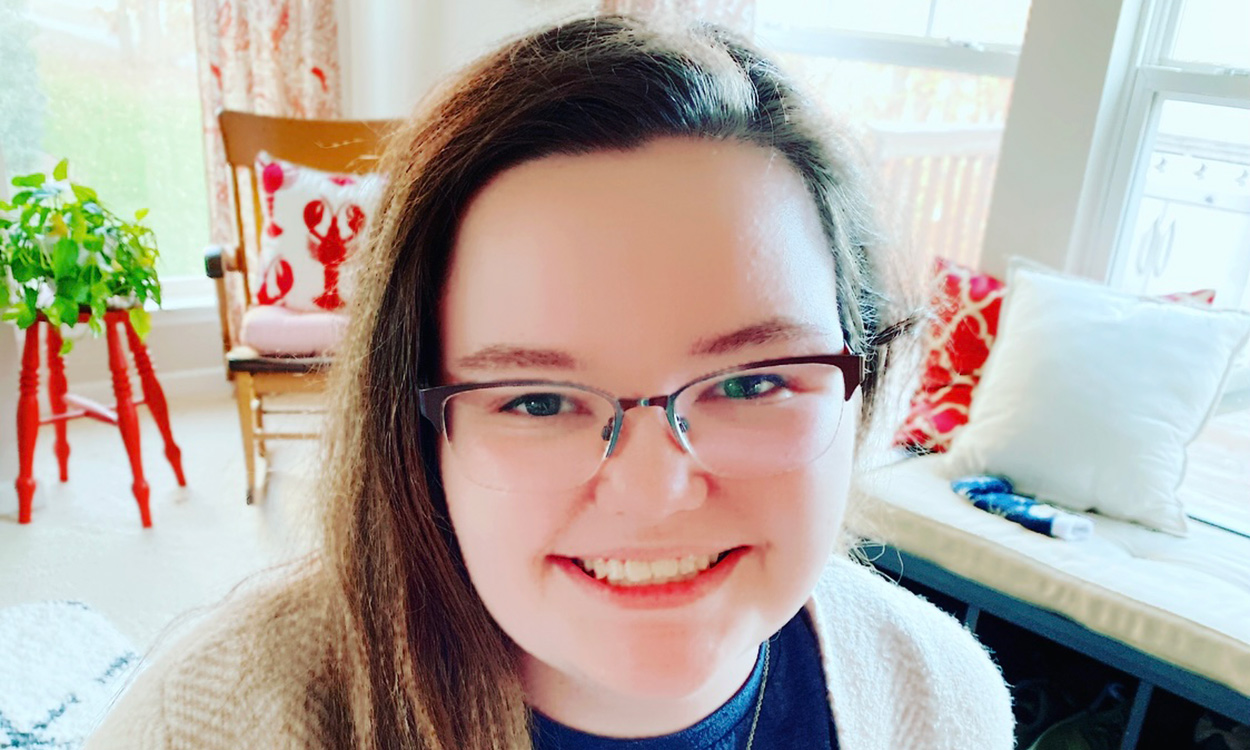 Maddie O’Shine was about 9 years old when she was first sexually assaulted and 11 when it finally ended. Her post traumatic stress syndrome continues to this day.

Now 19 and a freshman at Western Carolina University, O’Shine, a pseudonym, has written a modern fantasy, “Reverie,” that looks at sexual assault through the eyes of a teenage boy – O’Shine is female – set in 2047 in a fictional country. She started the book when she was 16 and finished it last fall. “I’ve been writing since I was 11. This was actually the coping mechanism I developed from my childhood sexual assault. It turned from coping mechanism, where I was jumping into worlds that had nothing to do with our world, into a form of art I’m passionate about and I want to pursue as a career,” she said.

In addition to sexual assault, the book talks about homophobia – O’Shine is pansexual – but does not portray traumatic events. “I know firsthand how horrible reading that can be,” she said. “But the topics come from experiences in my own life.”

The book, which O’Shine self-published and is available on Amazon, follows Matthew, an 18-year-old boy who was kidnapped at age15 by a sex trafficking ring and held captive for two years before escaping. O’Shine wanted to show how he comes to terms with what he’s been through, how he deals with his PTSD, “which never fully goes away,” she said, and how he starts to grow and recover from his experience. “The idea is that he cannot heal on his own, but no one else can do it for him,” she said.

Why a male lead instead of a female? “I wanted “Reverie” to be something that most people could relate to. The majority of sexual assault survivors are female. I wanted them to read “Reverie” but not compete with this female character who’s been through sexual assault. I didn’t want them to go, ‘Oh well, my PTSD isn’t as bad as hers, so I must be faking.’ If it’s a male character, I think they’d have an easier time connecting.”

While the book is considered modern fantasy, there are also elements of magic that help with his healing. “That’s because I wanted the magic of nature to correlate with his growth, there’s growth in nature and recovery in nature. It’s a big piece of symbolism,” she said.

Writing the book has helped O’Shine deal with her own trauma, she said, and the numbers prove it. While in therapy as a teenager, O’Shine was administered a PTSD test, with a scale of 1 to 80.  “Anything over 40 is severe PTSD. At 16, I scored a 72. I took it last year, about two years after I started “Reverie,” and I scored a 57.  It’s quite a big jump.”

O’Shine, from Raleigh, is majoring in hospitality and tourism, a change this semester from psychology, and minoring in creative writing. “My intention was to be a PTSD therapist, but I have much more passion for travel. I want to work for Disney because my best memories, the happiest moments of my life are at Disney and I want to help other people get there, get that happiness.”

With April being Sexual Assault Awareness month, O’Shine said she’s had a few moments that caused her panic, proof to her that PTSD still hovers close. “A few boys on TikTok had declared April 24 national rape day and said it was a day to carry out acts of rape and assault. Obviously, this is horrible, and it terrified many women in the U.S.,” she said.

But she’s also a believer in healing from trauma and she hopes her book will help others. She wants other victims of sexual assault to know that things get better. “There is always a way to recover and it’s not the end of the world. Your life is not over because of what you’ve been through,” she said.

In fact, O’Shine is working on a second book about sexual assault titled “Actions Rarely Lie.” It also will be self-published and should be available in August, also through Amazon. Learn more about her journey on Instagram at @maddie.oshine. 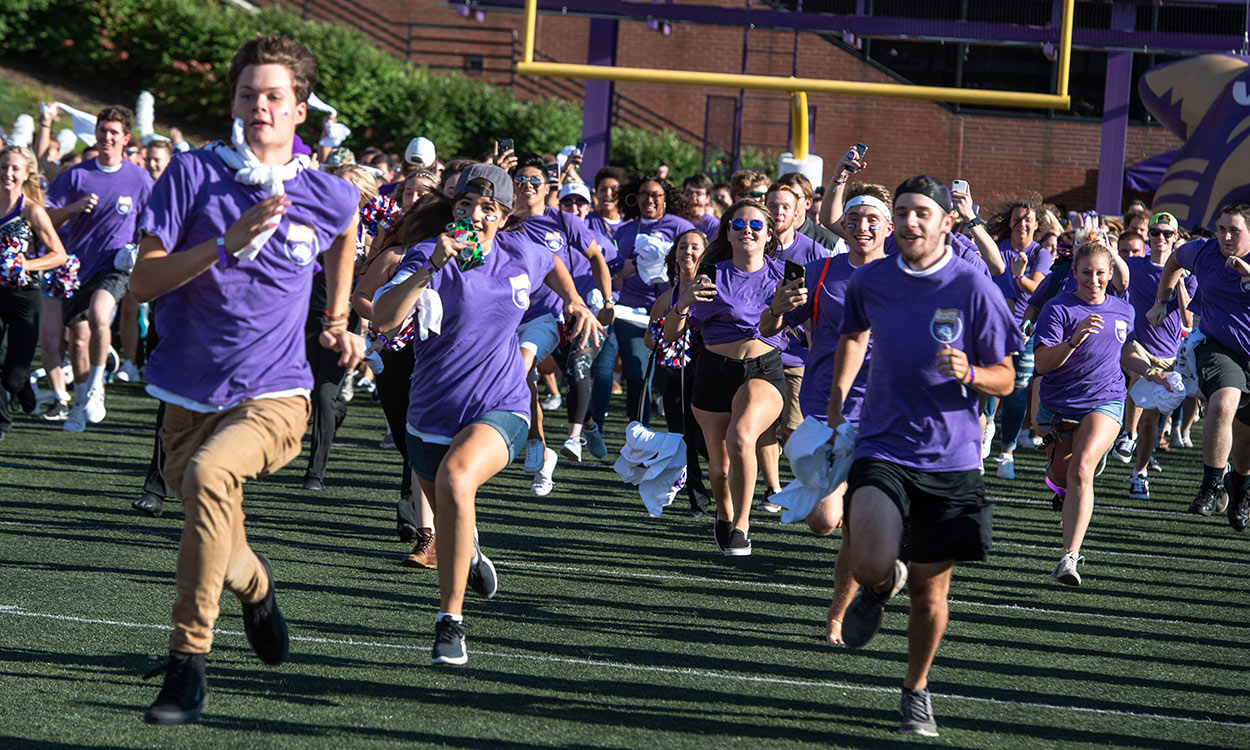