When Jayne Zanglein came back from an excursion with Western Carolina University students to China a few years ago, she had the usual memorable and fun experiences - and an idea.

Then a WCU professor of business law, she envisioned a book about explorers and their discoveries. And not just any explorers. Zanglein wanted to tell about women from a time when female meant the “fairer sex” and, in the words of Roy Chapman Andrews, president of the men-only Explorers Club in 1932, were “not adapted to exploration.” 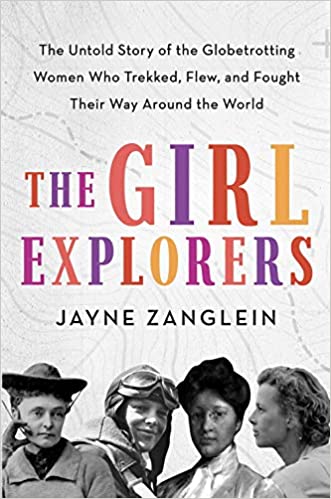 Now a professor emeritus, Zanglein has written “The Girl Explorers: The Untold Story of the Globetrotting Women Who Trekked, Flew and Fought Their Way Around the World,” set to be published in March by Sourcebooks.

“The women featured in the book proved that women were as capable explorers as men,” said Zanglein. “They broke a barrier so women today can travel and explore without discrimination.”

“The Girl Explorers” reveals the founding of the Society of Women Geographers, an organization of adventurous female world explorers, and how key members served as early advocates for human rights paving the way for future women scientists by scaling mountains, exploring the high seas, flying across the Atlantic, and recording the world through film, sculpture and literature.

Along the way, Zanglein discovered some favorites. “Blair Niles (an American novelist, expeditionist and travel writer) is my favorite, because she wrote about the people she met while traveling with compassion,” she said. “Annie Peck, who became a mountaineer later in life and was successful on her fifth attempt to climb Mount Huascaran in Peru, is also a favorite. She spoke whatever was on her mind and had no filter. I enjoyed that.” 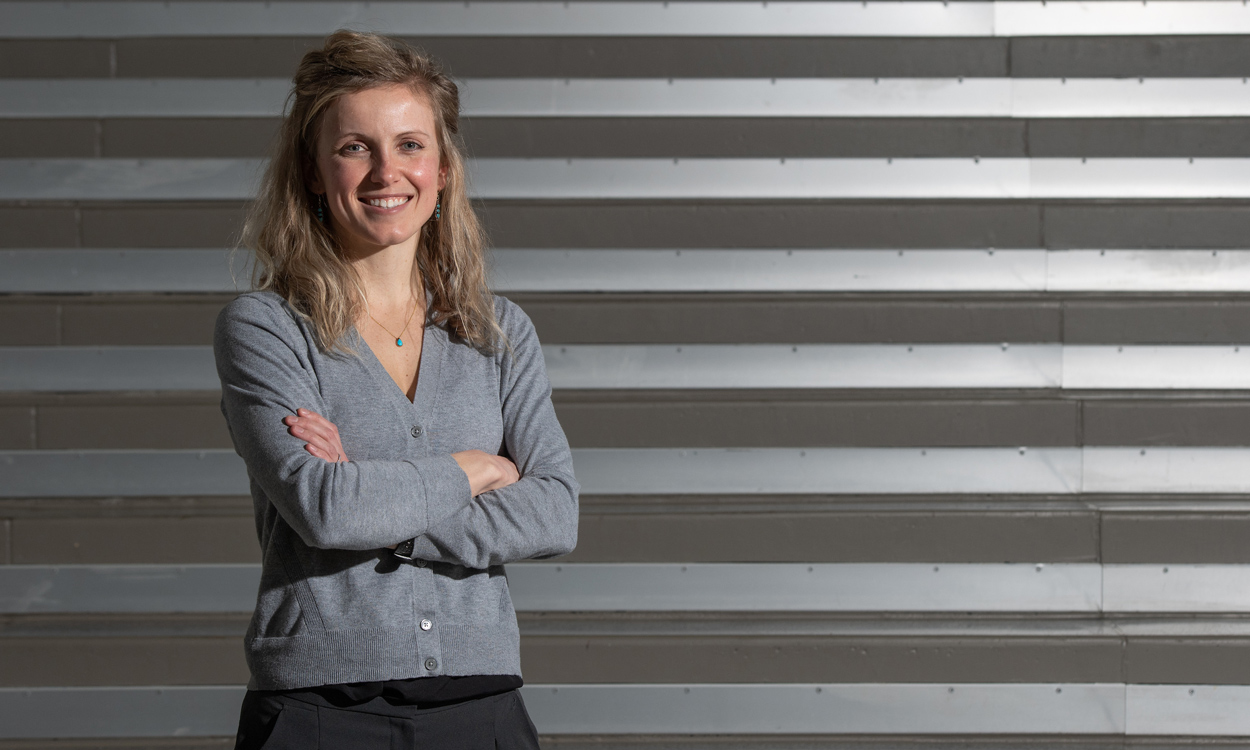