Western Carolina University researchers find a disproportionate number of inmates with violent offenses suffer from post-traumatic stress disorder, panic disorder and alcohol use disorder, and published their findings in the Journal of Criminal Psychology.

Supported by a Summer Research Assistantship provided by the Graduate School, the purpose of this study was to detail the prevalence of PTSD in combination with PD and AUD to help inform practices designed to address violence in the understudied population of male jail detainees incarcerated in small local detention centers. 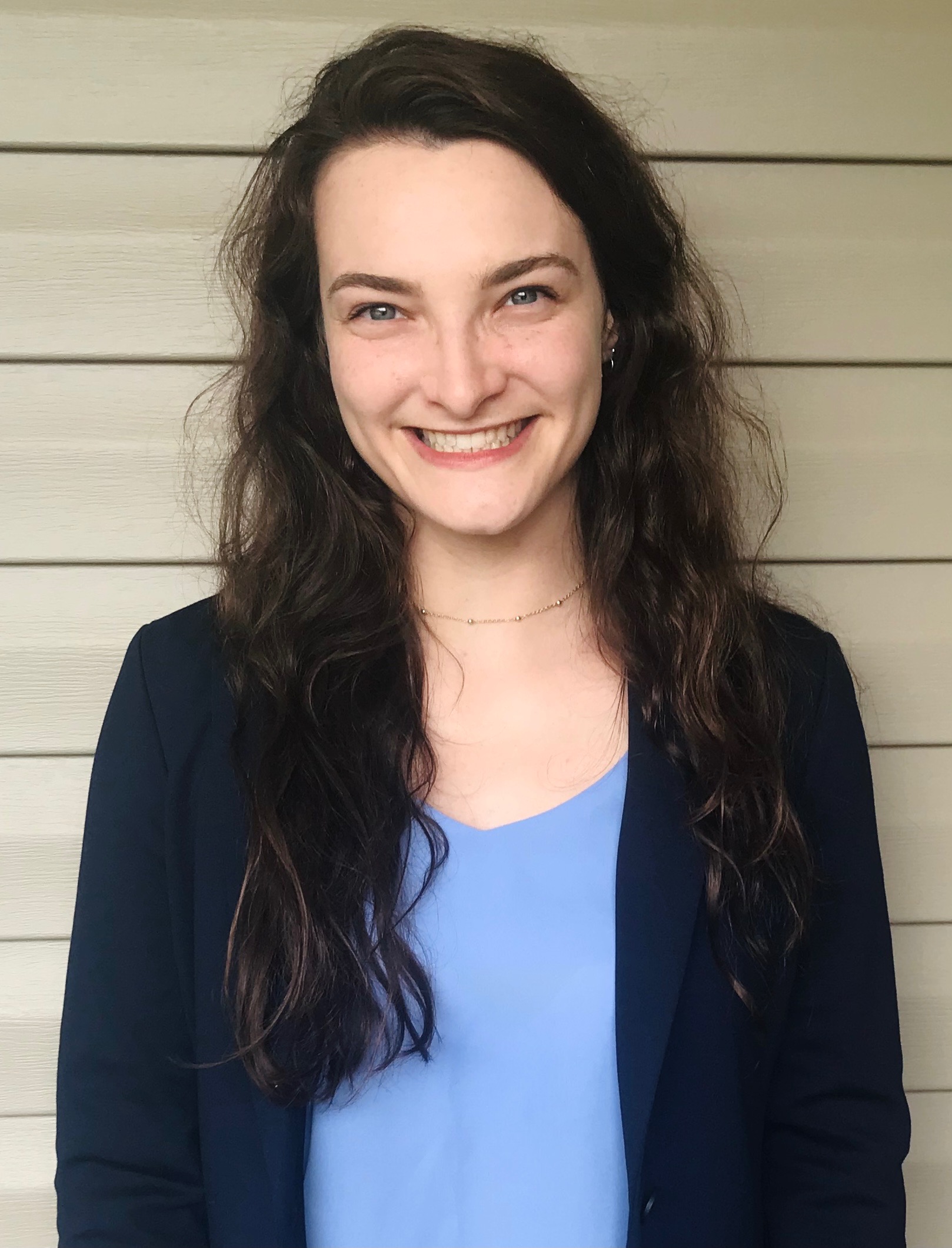 “Determining how these conditions interact to exacerbate the propensity for violence can help inform the development of proper prevention and intervention programs in local detention centers as detainees prepare to re-enter the community,” said Barrett.

The study sample of male detainees demonstrate less than half showed symptoms consistent with PTSD and about one quarter reported having panic attacks in the past 12-month period. In addition, more than one third of the sample met criteria for a moderate or severe AUD. These conditions were also frequently observed in conjunction with one another.

“Another important finding relates to the relatively large proportion of detainees who experienced panic attacks and the connection between this condition and violent charges,” said Kopak.

The researchers note that one explanation underlying this relationship is the possibility that male detainees who experience panic attacks may become involved in aggressive violent behavior as a response to stressful life events.

“Implementing empirically based screening and assessment procedures could be accomplished with minimal investment and could also generate actionable information,” Barrett stated. “Positive indications could be referred for full assessment and those results could be used to inform appropriate community-based interventions following release.”

The study provides valuable insight for future research on the combinations of these conditions.

“For example, jail personnel might be interested in developing a rapid screening process where detainees booked for violent charges are automatically identified and evaluated for PTSD, PD and AUD,” Kopak says.

Future work will examine the sensitivity and specificity of a proposed process that is primarily based on using violent charges as the indicator of these potentially underlying conditions.