Western Carolina University’s annual Controlled Chaos Film Festival will be shifting from the big screen to small screen this spring, as the ongoing global COVID-19 pandemic has forced organizers to move the festival online for the first time in its 11-year history.

The festival will be streamed Friday, May 8, beginning with a red-carpet event at 7:30 p.m. on WCU’s social channels, followed by the full festival at the Controlled Chaos website, controlledchaos.wcu.edu.

The end-of-year event showcases motion pictures written, produced, directed and filmed by students in the David Orr Belcher College of Fine and Performing Art’s Film and Television Production Program. The event typically draws hundreds of audience members each year to the John W. Bardo Fine and Performing Arts Center. But this year, the program had to pivot quickly due to the early dismissal of most students from campus in mid-March in response to the health crisis, said Brenda Lilly, assistant professor of film and television production.

“The students enrolled in the program’s ‘Film Festival Class’ traditionally serve as the festival producers,” said Lilly, course instructor. “And despite the abrupt change of plans, the students haven’t missed a beat. Our Zoom classes are productive, and the enthusiasm is exhilarating.” 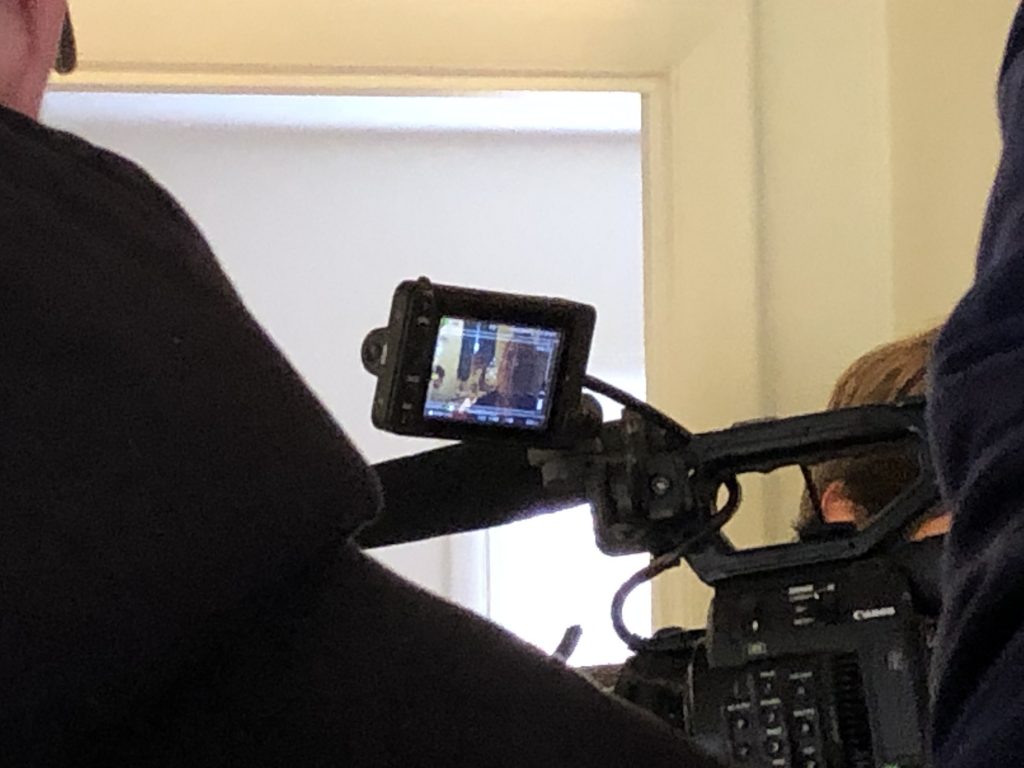 The festival will feature the work of more than 15 student filmmakers and dozens of student actors and crew members, as well as professional actors from Asheville, Charlotte and WCU’s own acting program. Faculty judges from the Film and Television Production Program, along with student judges from WCU’s Department of English, worked together to determine the festival lineup based on content, direction, cinematography, editing, art direction and acting.

“Because of the exceptional quality of this year’s submissions and the faculty’s desire for style, voice and genre diversity, we created three categories to structure the 2020 festival,” said Joshua Russell, director of the Film and Television Program. The categories are short films, class projects and web series.

“We promise an entertaining evening of a wide variety of genres including traditional comedy, drama, coming-of-age, documentary, horror and thriller, as well as stop motion animation and a five-part web series and,” Russell said. “While the festival is not entirely family-friendly, the first section of films will be the equivalent of PG rating standards, and all films will have content warnings. We hope this makes it easier for our wonderful Western North Carolina community to grab some popcorn and join us from their own living rooms.”

For more information about the Film and Television Production Program or other programs offered by WCU’s School of Stage and Screen, visit stageandscreen.wcu.edu.

College of Fine and Performing ArtsAcademicsArts and Culture
Share 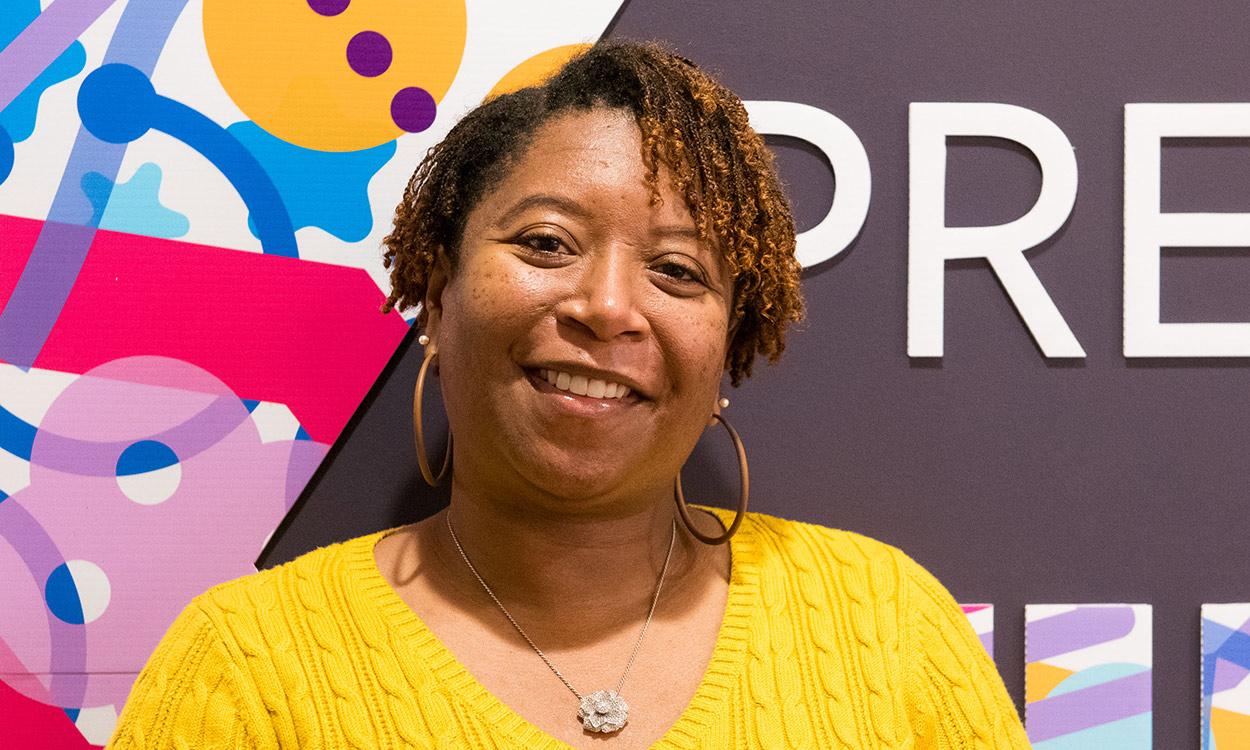 Librarian feels the love by winning ‘I Love My Librarian’ award 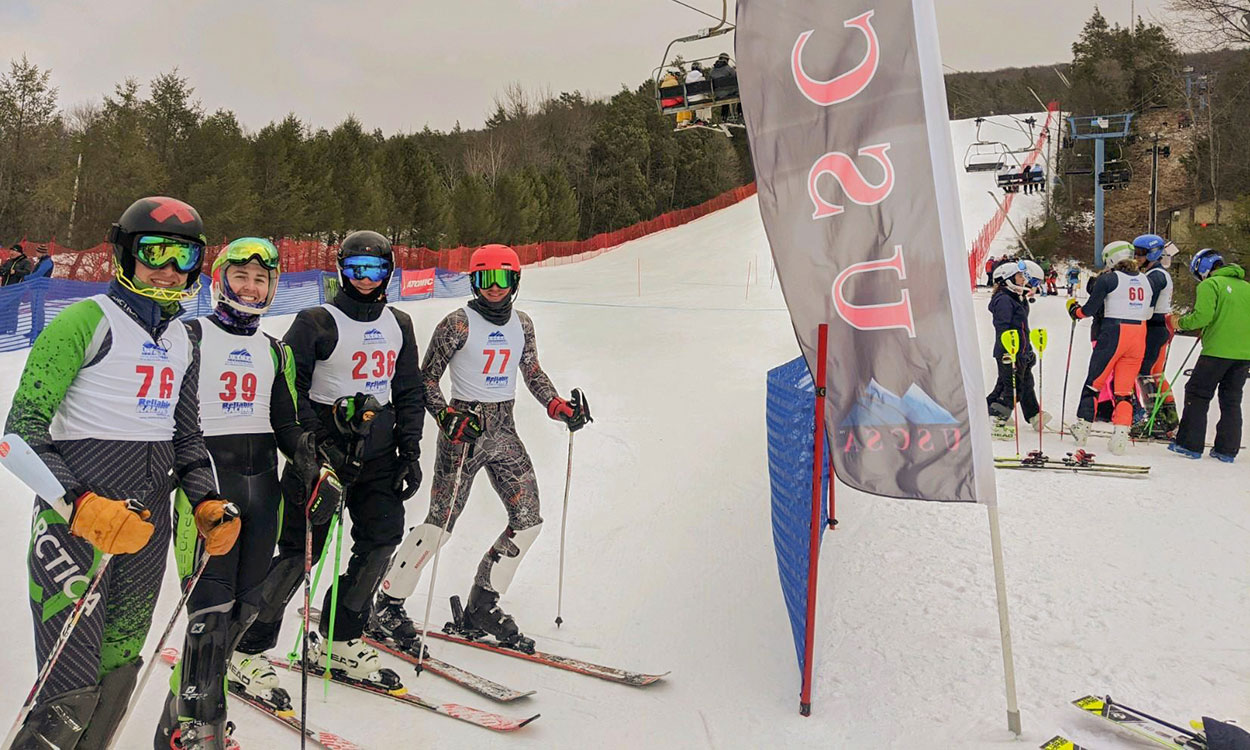