Harris taking on another ‘Biking for Biology’ fundraising ride

Darby Harris, an instructor in Western Carolina University’s Department of Biology, will be pushing pedals on his road bike once again to raise money for WCU’s Student Biology Club. 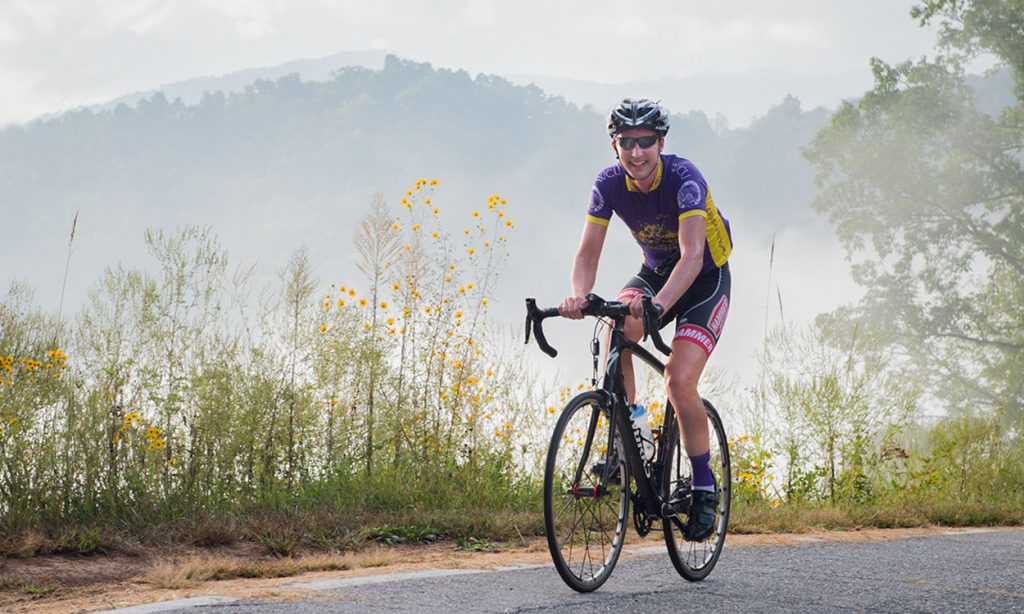 Darby Harris rides toward the Jackson County Airport during the 2016 "Biking for Biology" fundraising effort. He will be pedaling the same route between WCU's Health and Human Sciences Building and the airport during this year's fundraiser.

Harris, who formerly spent five years as a “Category 1” racer, the highest ability level for amateur road cyclists, will board his bike at 8 a.m. Saturday, Nov. 9, to ride multiple laps up and down Little Savannah Road and Airport Road between WCU’s Health and Human Sciences Building and the Jackson County Airport.

For every $20 donated to the cause, Harris has pledged to complete the 2.5-mile round trip, which includes 560 feet of elevation gain. “If the Biology Club can raise $1,040, I will be climbing up to the airport 52 times for a total of 29,140 feet, which is just a little bit higher than Mt. Everest and a total distance of about 125 miles,” Harris said. “That’s about 62 miles of uphill at a gradient of 8.8 percent.”

This will be Harris’ fifth ride to benefit the Biology Club. He rode the same route during the 2016 fundraising effort. Proceeds from this year’s “Biking for Biology” project will be used to fund educational events throughout the school year.

A “GoFundMe” site has been set up to collect donations, which also can be made in person at the Biology Department office in Room 132 of the Natural Sciences Building. Donations are being accepted until the ride begins on Nov. 9. 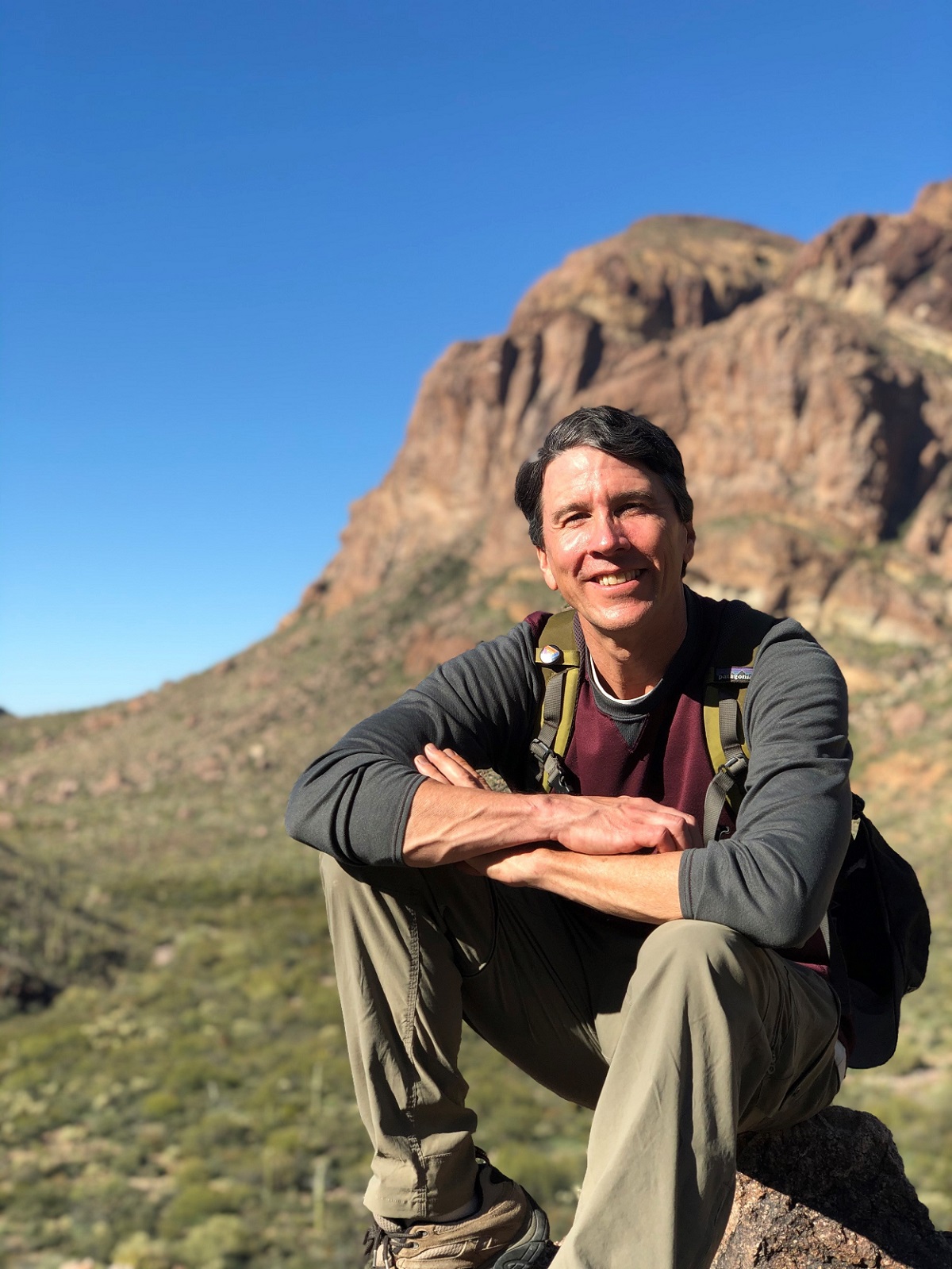 Campus theme of sustainability, environment to be explored in public lectures