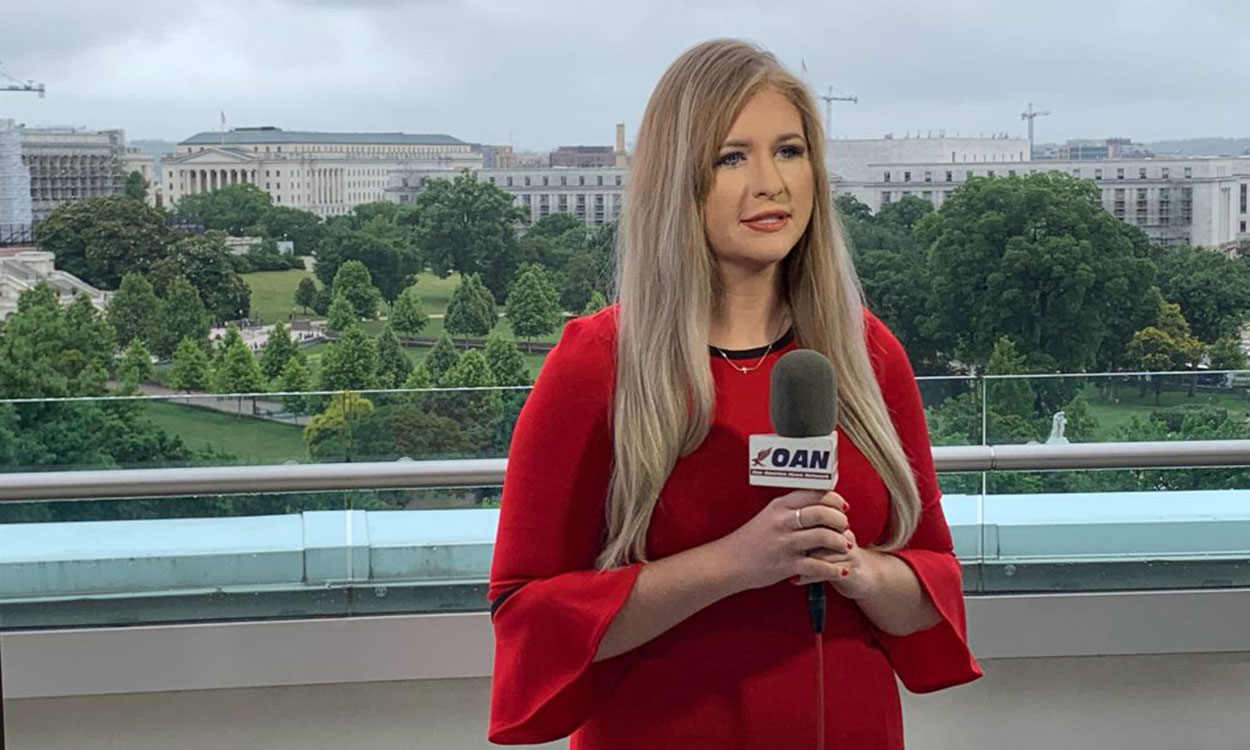 Hannah Styles takes her place in front of a TV camera in Washington, D.C.

She came across a link for the National Journalism Center, which places students with various media outlets in Washington, D.C. Despite knowing she would be facing a competitive field, Styles decided to apply.

To her surprise, she was placed with One America News Network, a conservative-leaning pay television news channel based in San Diego with a news bureau in Washington, D.C., that was launched in 2013. During her nearly three months with the network, Styles served as a reporter.

Styles, a senior communication major with a broadcasting concentration and minor in political science, worked with the network Monday through Thursday, and on Fridays she participated in a journalism class from 9 a.m. to 5 p.m. at the National Journalism Center in Reston, Virginia. The class featured several speakers and seminars on such topics as video editing and writing.

Among the stories Styles covered during her internship was President Donald Trump’s 2020 kickoff rally in Orlando.

“I had five or six stories that aired on One America News,” said Styles, a Robbinsville native. “I wrote the script, got the interviews and filmed my standups. That was really exciting. I got to build my portfolio up with that.” 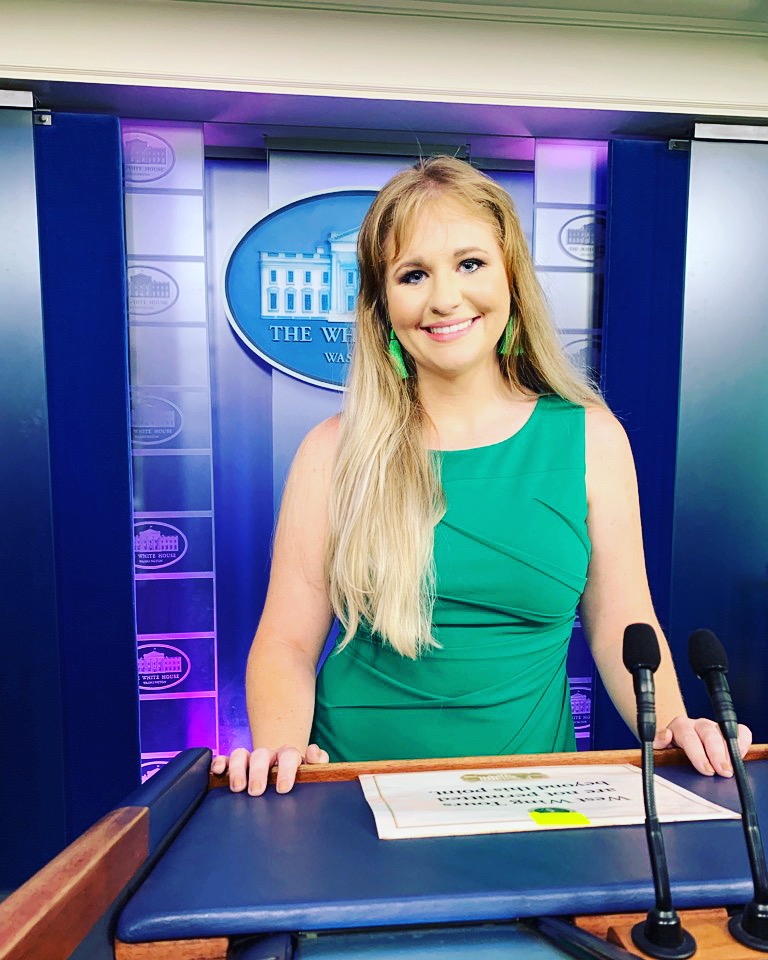 Styles said one of the most enjoyable parts of her internship was observing the White House press pool.

Styles also received press credentials that allowed her to hear Senate and House of Representative meetings. Her favorite story was interviewing Abby Johnson, a former clinic director at Planned Parenthood who is now the founder of And Then There Were None, a ministry designed to assist abortion clinic workers in transitioning out of the industry.

“She witnessed an abortion through ultrasound and decided she didn’t want to be a part of that anymore,” Styles said. “Now she is a pro-life activist. She helps counsel women and shows them there are different options and shows them how to get financial support.”

“I got to interview Congressman Kevin Brady of Texas at the congressional baseball game,” Styles said. “I kind of had to just yell at him because he was on the field. I got him to come over and interviewed him. I was so nervous my hands were shaking. I also interviewed a couple of other congressmen.”

Styles, who will graduate in December, said she spent a lot of time at the White House, shadowing reporter Emerald Robinson.

“It was so much fun,” she said. “She’s awesome. She would let me tag along with her and follow her around all day. I got to see the press conferences and (counselor to the president) Kellyanne Conway. I got to see how the White House press pool works, how it’s kind of crazy. Everybody surrounding him and trying to get their questions in.”

Styles, who has always had a passion for politics, hopes to one day join that press pool. She said her dream job would be to work for Fox News Channel. 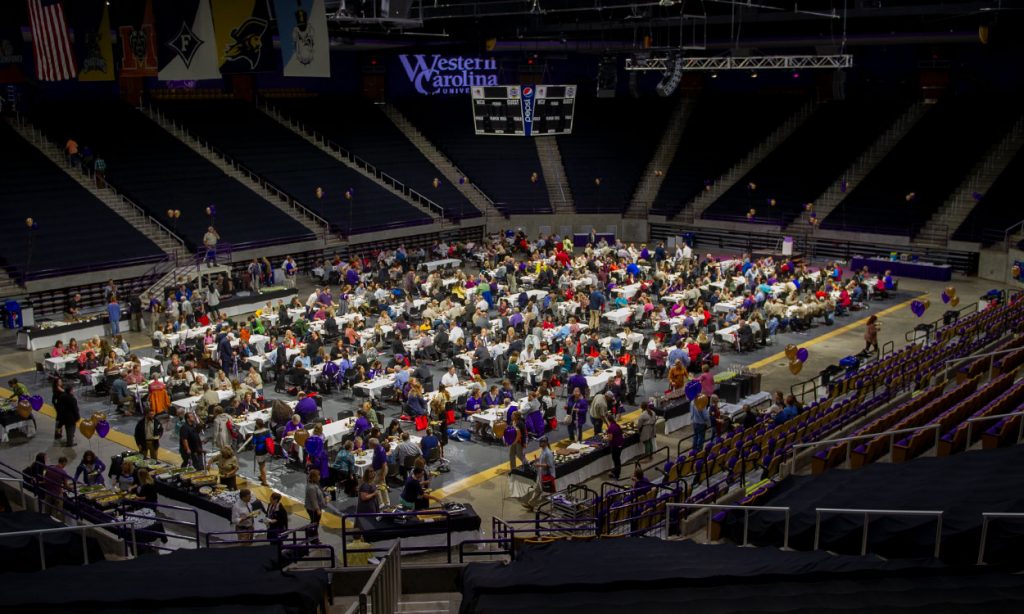