Board of Trustees approve modifications to campus alcohol policy

The Western Carolina University Board of Trustees approved modifications to an existing institutional alcoholic beverages policy to allow the service of beer and wine within a tightly regulated seating area during the Catamounts’ home football games beginning this fall.

The trustees’ action, which came during a special meeting Monday, July 8, is not related to a new law that empowers the boards at University of North Carolina System institutions with the authority to permit the sale of alcohol at campus athletics venues. Instead, the approval allows beer and wine to be served within the confines of Catamount Corner, a new in-game hospitality area for qualifying members of the Catamount Club, WCU’s athletics booster organization.

“This has absolutely nothing to do with recently passed legislation that would allow alcohol to be sold at our sporting events,” said Bryant Kinney, vice chair of the WCU board. “We will begin to consider the new state law at our next board meeting.” The next regularly scheduled meeting of the WCU board is set for Sept.5-6.

The changes to WCU’s existing alcohol policy allow the service of beer and wine in the Catamount Corner section, located on the northeastern patio of the Ramsey Regional Activity Center overlooking Whitmire Stadium, through the end of the third quarter if food also is available during the same time. Beer and wine will not be sold, Randy Eaton, director of athletics, said. Rather, it will be provided as a benefit to members of the Catamount Club who contribute at the Champions Level and above.

The trustees also updated other campus locations at which alcohol service is permitted, as long as event sponsors or organizers obtain prior written approvals. New locations are the Black Box Niggli Studio Theater in the John W. Bardo Fine and Performing Arts Center; the Sunset Room, Sunset Terrace, Fireplace Lounge and plaza area of Brown Hall; the auxiliary gym in the Ramsey Center; and the multipurpose room area of Harrill Hall during summer conferences.

Regarding the new state law on alcohol sales as UNC System sporting events, officials at Western Carolina University are on the record as being in favor of the idea that individual campuses should be given the option to permit the sale of alcohol at athletic venues. University leaders say they will study the law very closely and weigh the pros and the cons of allowing the sale of alcohol at sporting events.

“We need to do this right,” said Kenny Messer, WCU trustee. “We need to be sure we get it right the first time.”

In other matters during the special meeting, three new board members and three reappointed trustees took the oath of office. The UNC Board of Governors in March appointed Kathryn Crisp Greeley, owner of a full-service interior design firm in Waynesville, and Kenneth Hughes, retired chairman and chief executive officer of Dixon Hughes Goodman accounting company in Asheville, to the WCU board. The General Assembly appointed former N.C. Sen. Thomas Apodaca, founder and managing partner of Vista Strategies, to the board in June.

The Board of Governors also reappointed Kinney, principal of Kinney Public Strategies, of Denver and current vice chair of the trustees, and Rebecca Schlosser, community volunteer and former high school teacher, of Greensboro, while the General Assembly reappointed Timothy Haskett of Kings Mountain to the WCU board.

Stating that the North Carolina beer and wine industries are among his company’s clients, Apodaca recused himself from voting on the changes to WCU’s alcohol policy. 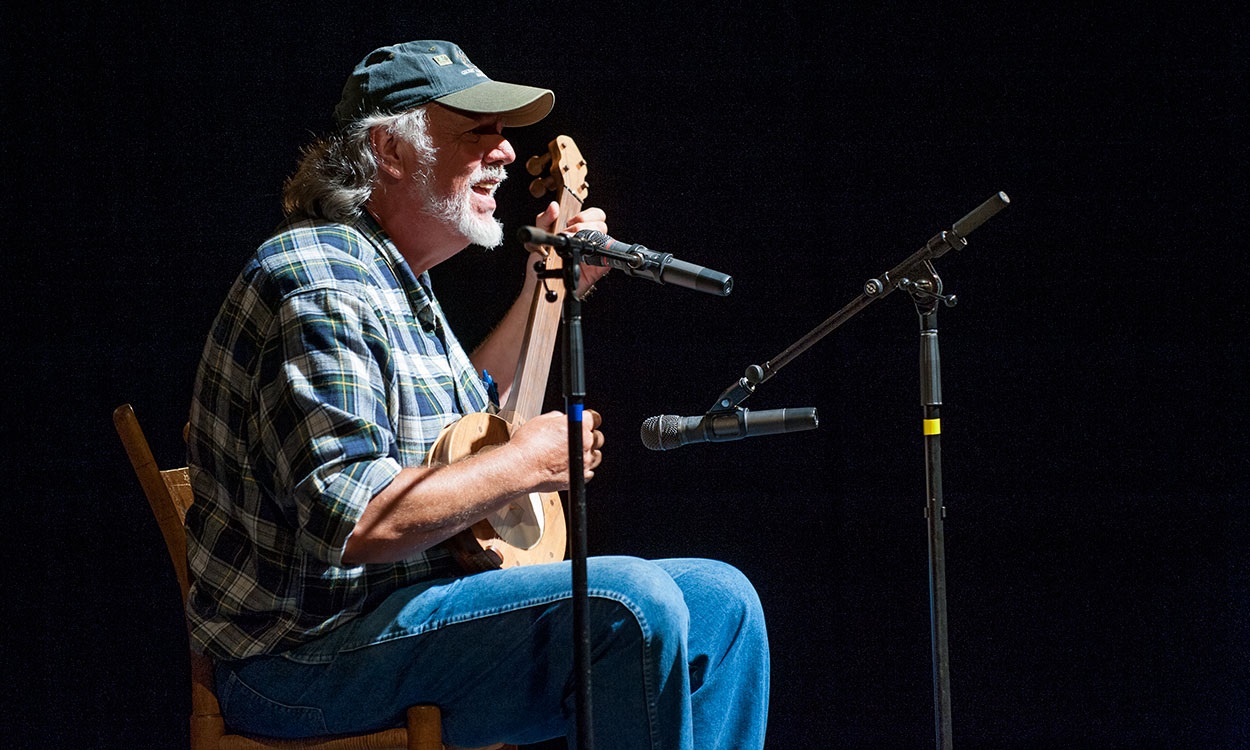