WCU’s contingent at the conference included more than 20 individuals representing the university’s faculty and staff, current students and alumni. 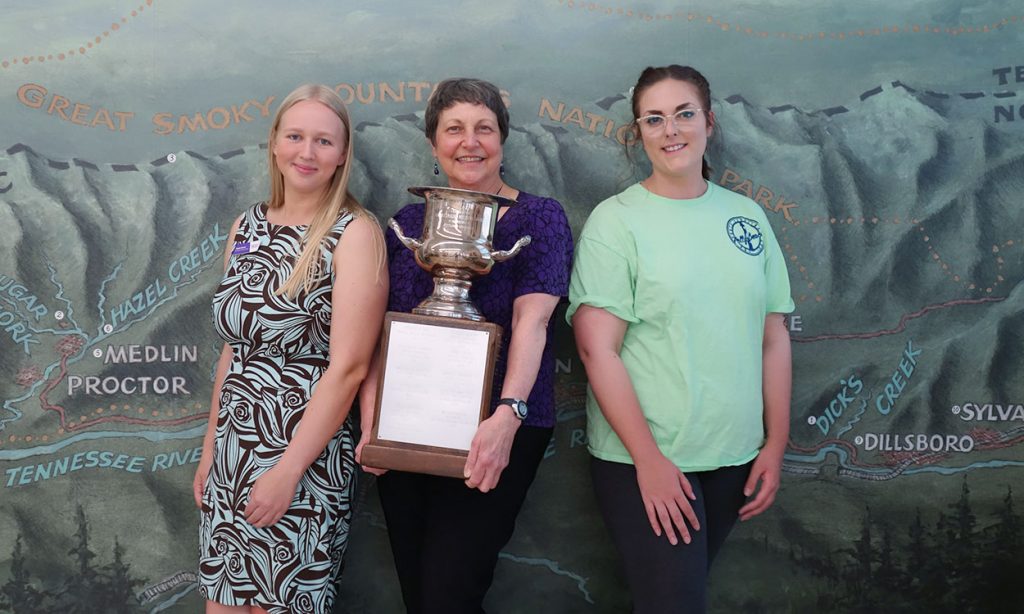 WCU's award-winners from the annual conference of the North Carolina Museums Council are (from left) Paula Keeter, Pam Meister and Rebecca Rhinehart.

Meister came to the Mountain Heritage Center, WCU’s museum of Southern Appalachian culture, to serve as curator in 2010 after 25 years of working at museums in Georgia, Louisiana and the two Carolinas. She was named interim director of the WCU museum in August 2014 and then named director in 2017.

Meister has been known for her mentorship of other museum professionals and students throughout her career, mostly notably through formation of the Southeastern Museums Council’s Jekyll Island Institute and by sharing her knowledge through conferences, meetings and online. An application recommending her for the NCMC’s Professional Service Award included the comment, “Her leadership and inclusion of staff, students and community members (in museum work) is simply top-notch.”

Rhinehart previously completed a capstone project at the Appalachian Women’s Museum in Dillsboro and has served in a work-study capacity at the Mountain Heritage Center, in addition to holding the position of president of the student History Club on campus. During the conference, she gave a presentation about her work with multigenerational volunteers at the Appalachian Women’s Museum and received the NCMC’s Student Memorial Award in recognition of her efforts. The award provides a scholarship that covers the cost of attending the conference as well as a one-year membership in the organization. Rhinehart will write an article about her conference experience for the NCMC’s newsletter and join its Student Affairs Committee.

Also during the conference, a WCU student who is a parks and recreation management major, Paula Keeter, was named recipient of a NCMC Student Scholarship Award that also covers the cost of attending the conference and a one-year membership in the organization.

The WCU contingent at the conference included Peter Koch, education associate at the Mountain Heritage Center, who is now immediate past president of the North Carolina Museums Council. Koch had served as NCMC president for two years. 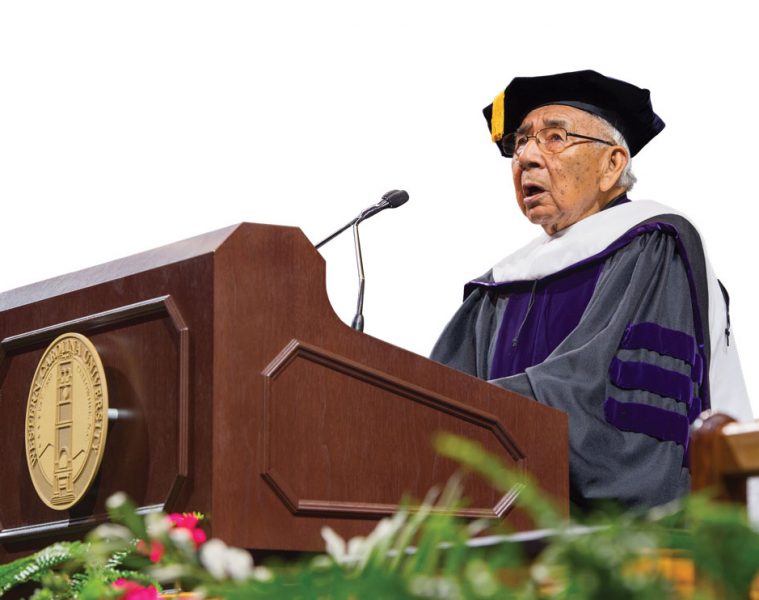 Board of Trustees schedule quarterly meeting for Friday, Dec. 7