In the wake of record total student enrollment and the largest freshman class in its history this past fall, Western Carolina University took several steps toward providing the additional housing necessary to accommodate anticipated growth in the years ahead. The steps came in the form of approvals by the WCU Board of Trustees at its September meeting.

Projects on the drawing board include creation of additional student housing on the opposite side of N.C. Highway 107 from the main campus through a public-private partnership and demolition of WCU’s existing high-rise housing structures near the university’s main entrance, to be followed by the construction of additional residence halls on the lower campus.

“We’re working fast and furious to make sure there is enough student housing for our enrollment growth,” said Mike Byers, WCU vice chancellor for administration and finance.

The Board of Trustees unanimously approved the lease of approximately 11 acres of Millennial Initiative property on the university’s West Campus to a private developer who will build a student housing complex. The board, in a separate action, unanimously approved a design for the facility (pictured above) that includes eight residential buildings and community space. It is expected to be completed by fall 2020.

With the approvals, WCU’s Endowment Fund, which owns the Millennial Initiative tract on the West Campus, will lease about 11 acres to Zimmer Development Co. for 40 years, with an option to extend the lease for another 10 years. The design for the housing complex approved by the trustees features a mix of brick, rock and wood on the exterior and masonry product siding. It will be located on the portion of the property closest to WCU’s main campus.

The trustees also took the first in a series of actions that will be required to demolish WCU’s Scott and Walker residence halls, a sequence that will end on the desks of the North Carolina Council of State and the governor. Scott Hall is a nine-story, 142,655-square-foot building originally constructed in 1969, while Walker Hall is a nine-story, 70,658-square-foot structure built in 1972. Although the two halls currently provide housing for about 1,150 students, the traditional dormitories are not air-conditioned and feature design elements not popular with students of the 21st century, Byers said.

The tentative timeline calls for bringing down Scott and Walker after the end of the 2019-20 academic year. “Once demolition has occurred and the site preparation work is completed, we will move straight into construction of the new lower campus residence halls,” Byers said. 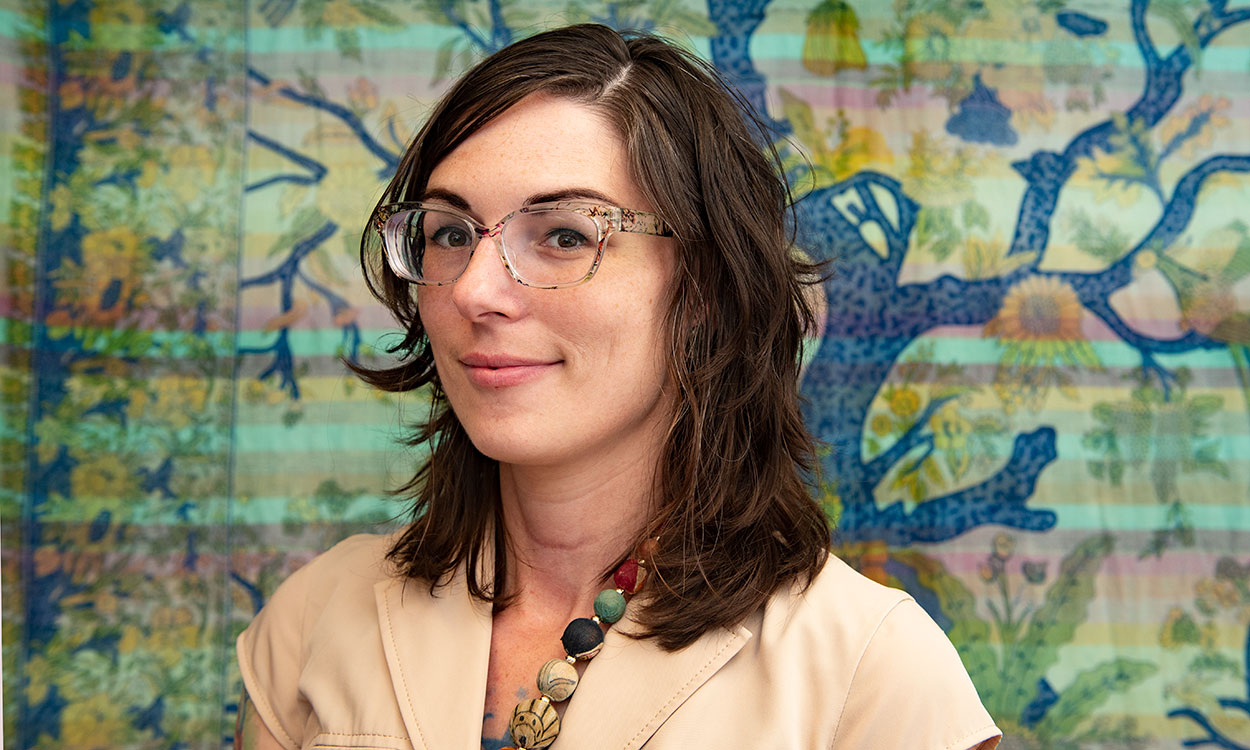 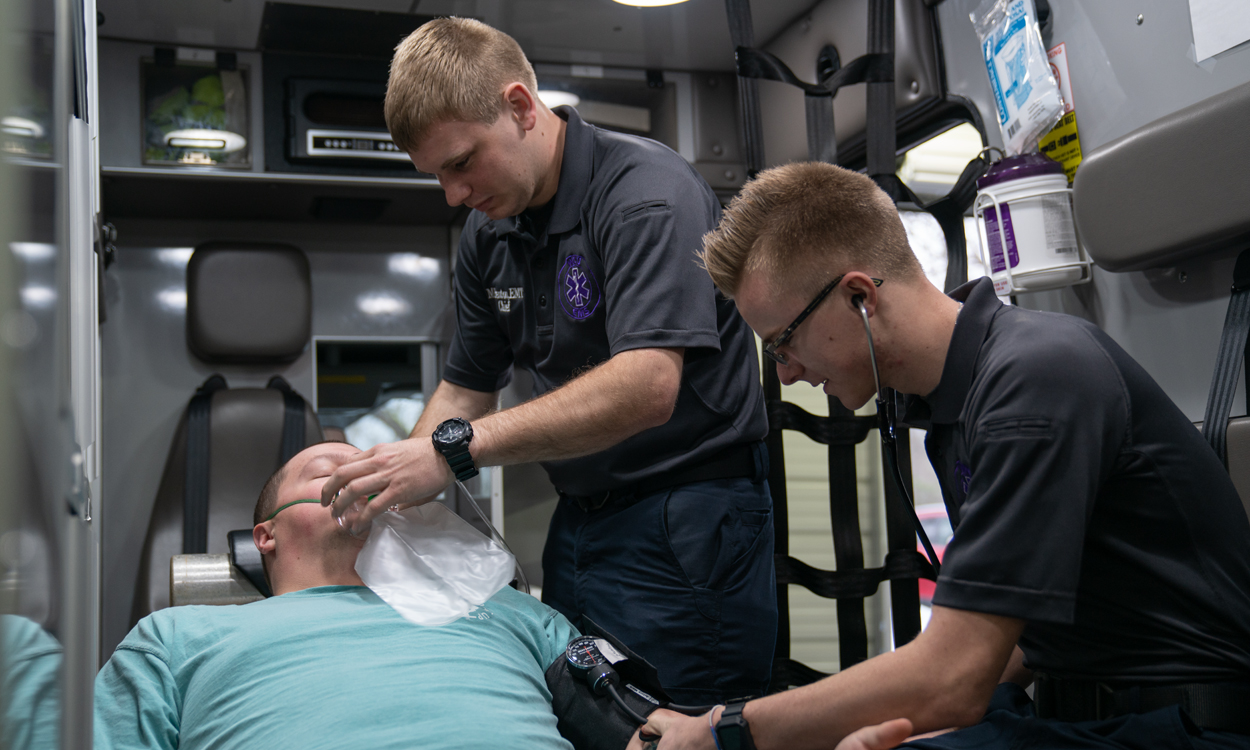