One of the top football teams in university history headlined a trio of new members of the Western Carolina University Athletics Hall of Fame who were unveiled as the class of 2019 during an induction ceremony held in October. In addition to the 1969 Catamount football squad, the hall’s 29th class consists of color barrier-breaking football player Keith Elliott ’69 MBA ’73 and coaching veteran Joseph D’Alessandris ’77 MAEd ’79.

On the surface, the 1969 Catamounts broke 53 school records at the time, scoring 321 points – the second-most in the nation and the most in school history until the 1983 team supplanted them with 370. The 32.1 points-per-game average was a school record that held until just last season when the Catamounts averaged 32.4 points a game. The ’69 team ranked as high as fourth nationally during the regular season and finished eighth nationally in the final NAIA football poll, the first WCU squad to earn a top 10 ranking in the final polling.

In his first season in Cullowhee, Hall of Fame head coach Bob Waters guided the Catamounts to nine consecutive victories to start the year – unparalleled in program history – before suffering what proved to be a season-ending home loss to Presbyterian College, 28-17, at Memorial Stadium. Along the way, the Catamounts defeated arch-rival Appalachian State, 35-7, in Boone and downed a top 10 Lenoir-Rhyne squad. A total of 10 football student-athletes and coaches from the 1969 team are inducted individually into the WCU Athletics Hall of Fame. 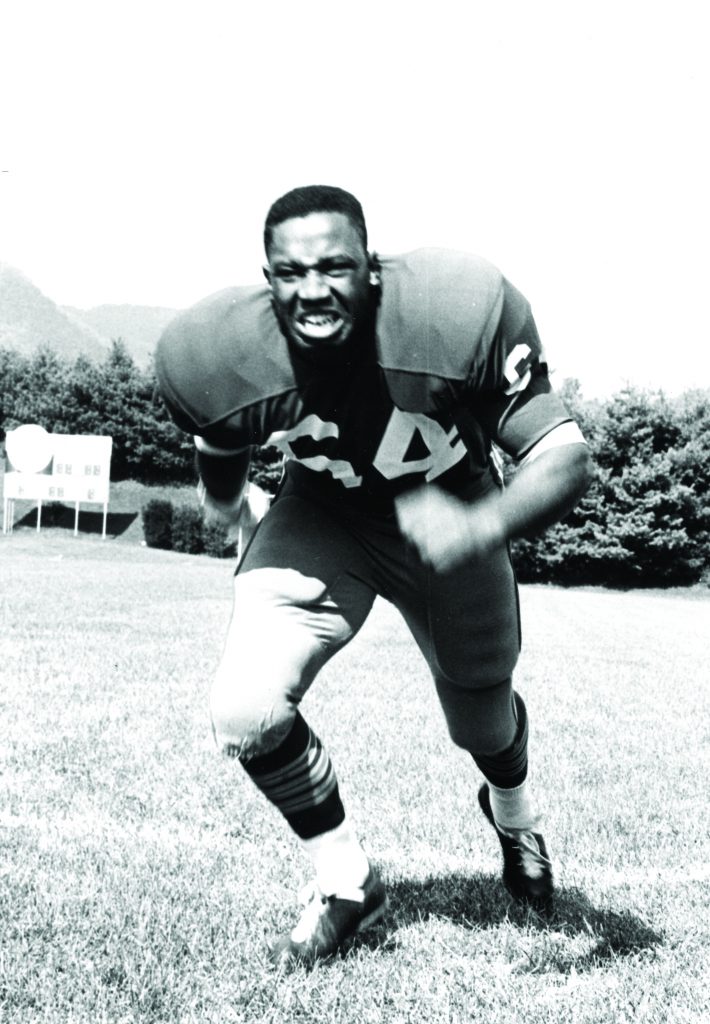 Elliott was a three-year starter playing both ways as an offensive guard and defensive lineman. In 1966, he was selected All-Carolinas Conference, while also garnering All-NAIA District 26 and NAIA All-Area accolades. As a senior, Elliott was tabbed to play in the 1968 North Carolina Collegiate Shrine Bowl – an honorary game that featured some of the best college seniors in the state of North Carolina. He recorded three sacks in the game to close out his outstanding career.

He also was the first African-American student to earn a bachelor’s degree in business administration at Western Carolina and went on to earn his MBA, also spending time as a graduate assistant coach at WCU. A U.S. Army veteran, he went on to earn master’s and doctor of ministry degrees and currently is pastor of Sentertown Missionary Baptist Church in Tennessee.

A four-year letter winner and three-year starter for the Catamounts in the mid-1970s under the legendary Waters, D’Alessandris has compiled a 40-plus year coaching career that has spanned the collegiate and professional ranks across the North American continent. D’Alessandris – or more affectionally known as “Joe D” – played guard for the Catamount offense during his career, serving as a team captain and garnering Team MVP honors his senior year in 1976. He also was part of WCU’s 1974 squad that finished 9-2 and advanced to the NCAA Division II national playoffs. 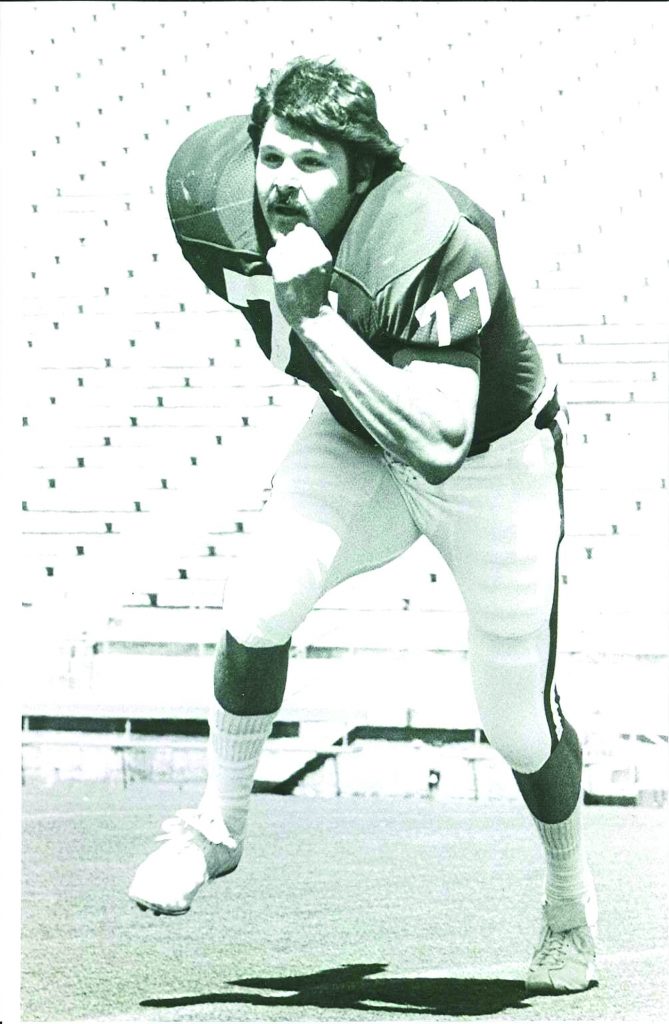 D’Alessandris began his coaching career as a graduate assistant on Waters’ staff in 1977. He parlayed that two-year experience into his first full-time coaching position as the offensive line coach at Livingston University. Much of the early portion of his coaching career was spent in the trenches with the offensive line at the collegiate ranks, in the Canadian Football League (Ottawa and Memphis) and the World League (Birmingham).

His coaching ledger includes stops as an NCAA Division I assistant coach at Texas A&M (1994), Pittsburgh (1996), Duke (1997-2001) and Georgia Tech (2002-2007). D’Alessandris returned to the professional ranks in 2008, getting his first call to the National Football League with the Kansas City Chiefs, where he spent two seasons on the sidelines. D’Alessandris has coached with the Buffalo Bills and San Diego Chargers, and is now in his second season with the Baltimore Ravens. 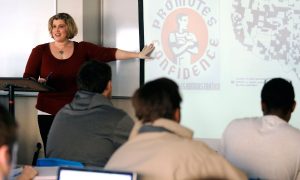