A series of free programs has been scheduled for February at Western Carolina University to commemorate Black History Month.

The series will kick off with a screening of “Dark Girls” at 5:30 p.m. Thursday, Feb. 14, in the theater of A.K. Hinds University Center. The film explores bias against women with darker skin within African-American culture, and the screening will be followed by a discussion facilitated by Jane Adams-Dunford, WCU assistant vice chancellor for student affairs. The program is a DegreePlus event, and the first 25 students will receive a free T-shirt. 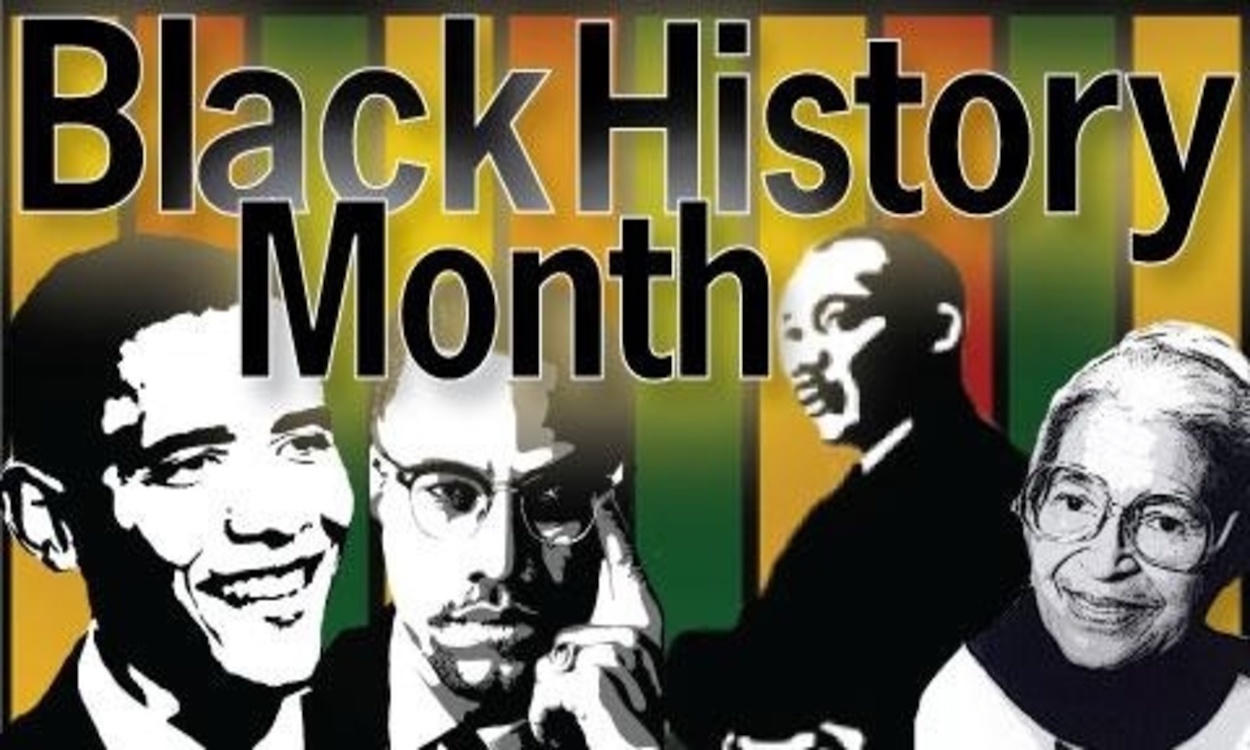 The second program in the series is part of the lineup for Engineers Week at WCU. S. Gordon Moore Jr., executive director of the Center for Student Diversity and Inclusion at Georgia Tech, will speak on "The Next Level: The Impact of Inclusion on Excellence" at 6 p.m. Monday, Feb. 18, in the UC theater. His presentation is sponsored by WCU’s College of Engineering and Technology.

The activity “Tunnel of Oppression,” sponsored by the university’s Department of Intercultural Affairs, will be offered from 8 a.m. to 5 p.m. on two days – Tuesday, Feb. 19, and Wednesday, Feb. 20 – in the conference room of Blue Ridge Hall.  The tunnel is described by organizers as “an eye-opening, conscious-raising experience: a brief introduction for those who have rarely experienced oppression or an acknowledgement to those who have.” After a 25-minute guided tour, participants are debriefed by professional counselors or university faculty or staff to discuss their reactions, which can sometimes be emotional.

A presentation titled “Ethics and Insurrection: Bolding Confronting Oppression” will be given at 12:30 p.m. Thursday, Feb. 21, in the Catamount Room of A.K. Hinds University Center. Lee McBride, associate professor in the Department of Philosophy at the College of Wooster, will provide the lecture, which is based on a chapter in his forthcoming book of the same tentative title. The event is part of the Jerry Jackson Lecture in the Humanities series in WCU’s Department of Philosophy and Religion.

A screening of the film “Race – The Power of an Illusion” is set for 6 p.m. Monday, Feb. 25, in Room 130 of the Bardo Arts Center. The film presents the argument that race doesn’t reside in nature, but in politics, economics and culture and that social institutions “make” race by disproportionately channeling resources, power, status and wealth to white people. The event is sponsored by the Office of the Chief Diversity Officer at WCU.

The series will conclude with another program sponsored by the Office of the Chief Diversity Officer. Creston Lynch, associate director for university life at George Mason University, will speak on the topic “Black Migration: What Will Be Your Journey?” at 6 p.m. Wednesday, Feb. 27, in the UC Multipurpose Room. Lynch’s talk will address his experience of migration and how it mirrors the experiences of African-Americans and Black Americans throughout history.

For more information, contact Courtney Holder in WCU’s Office of the Provost at 828-227-2683 or cholder@wcu.edu. 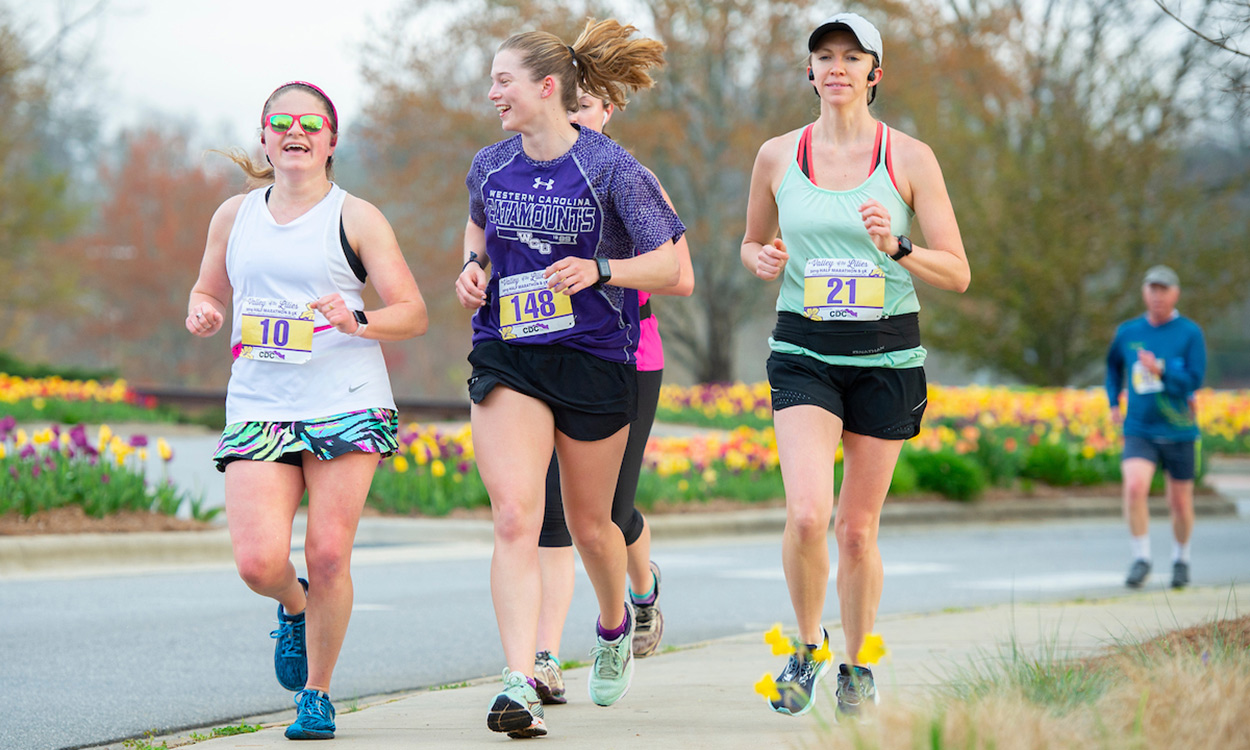 Registration is open for April 9 half marathon, 5K at WCU

Engineering and Technology to hold May 3 Capstone Symposium