Western Carolina University’s Mountain Heritage Center is currently hosting an exhibit to commemorate World War I and the centennial of the end of hostilities in the “war to end all wars.” 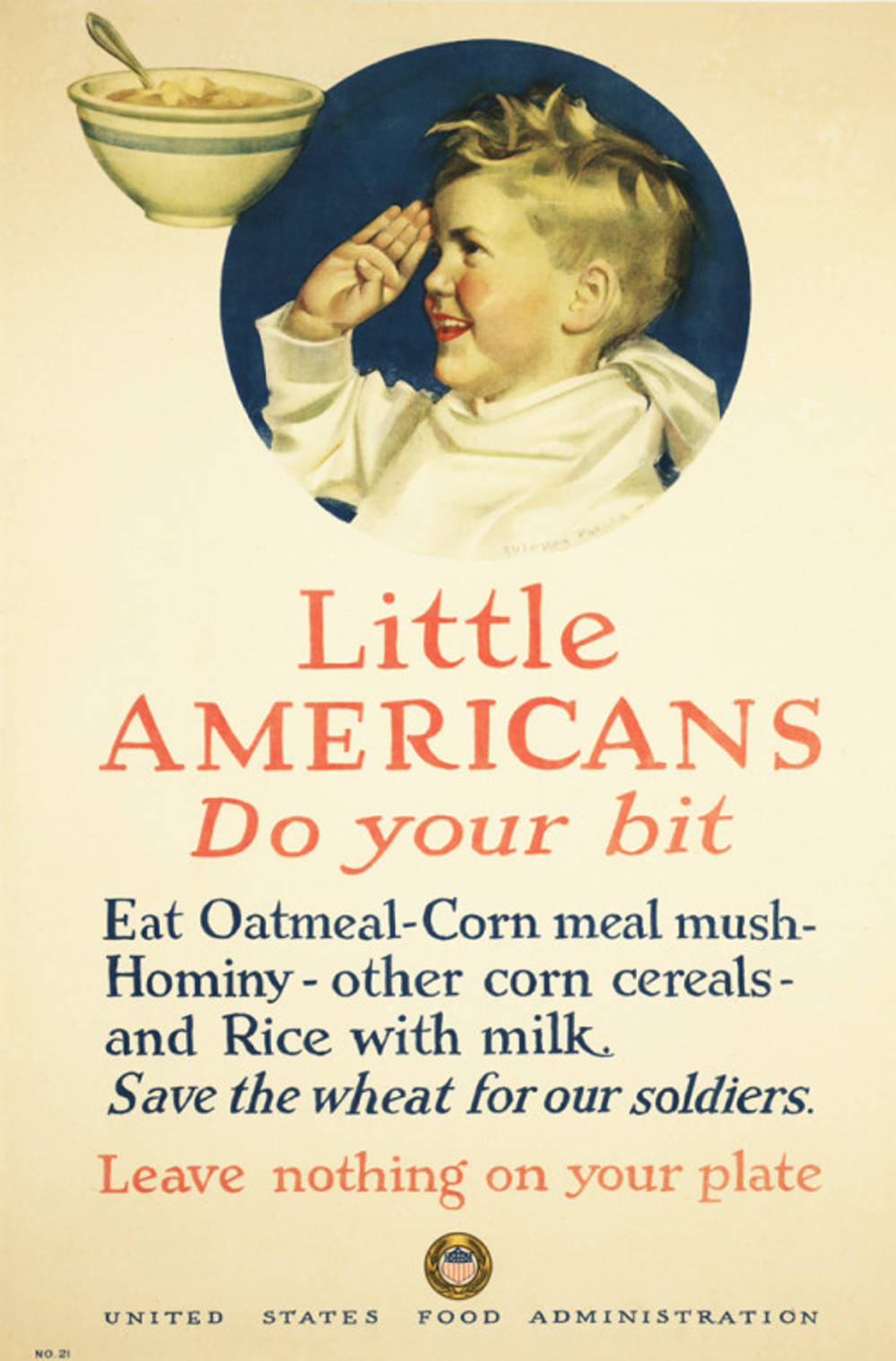 “I Want You! How World War I Transformed Western North Carolina” is on display in the museum’s first floor gallery, located in Hunter Library. It features wartime images and artifacts, as well as examples of propaganda used to build support for the war effort. It highlights local individuals who served, such as Ransom Coward, a Jackson County soldier, and Lula Owl Gloyne, a member of the Eastern Band of Cherokee Indians who served as an Army nurse and a commissioned officer.

World War I took place from July 1914 until November 1918, with the U.S. involved in the European military action beginning in April 1917.

The exhibit was created by Mountain Heritage Center staff with support from the Library of Congress, WCU’s Special Collections and the “Defining America” theme committee on campus, as well as the N.C. Department of Natural and Cultural Resources. A DegreePlus event for students, the exhibit will be on display through Friday, April 26.

In January, the exhibit will be supplemented by elements from the “North Carolina in the Great War” exhibit from the N.C. Department of Natural and Cultural Resources. For more information, call the Mountain Heritage Center at 828-227-7129.