Marcus Harvey, an assistant professor of religious studies at the University of North Carolina Asheville, will visit Western Carolina University to speak as part of the Jerry Jackson Lecture in the Humanities series. 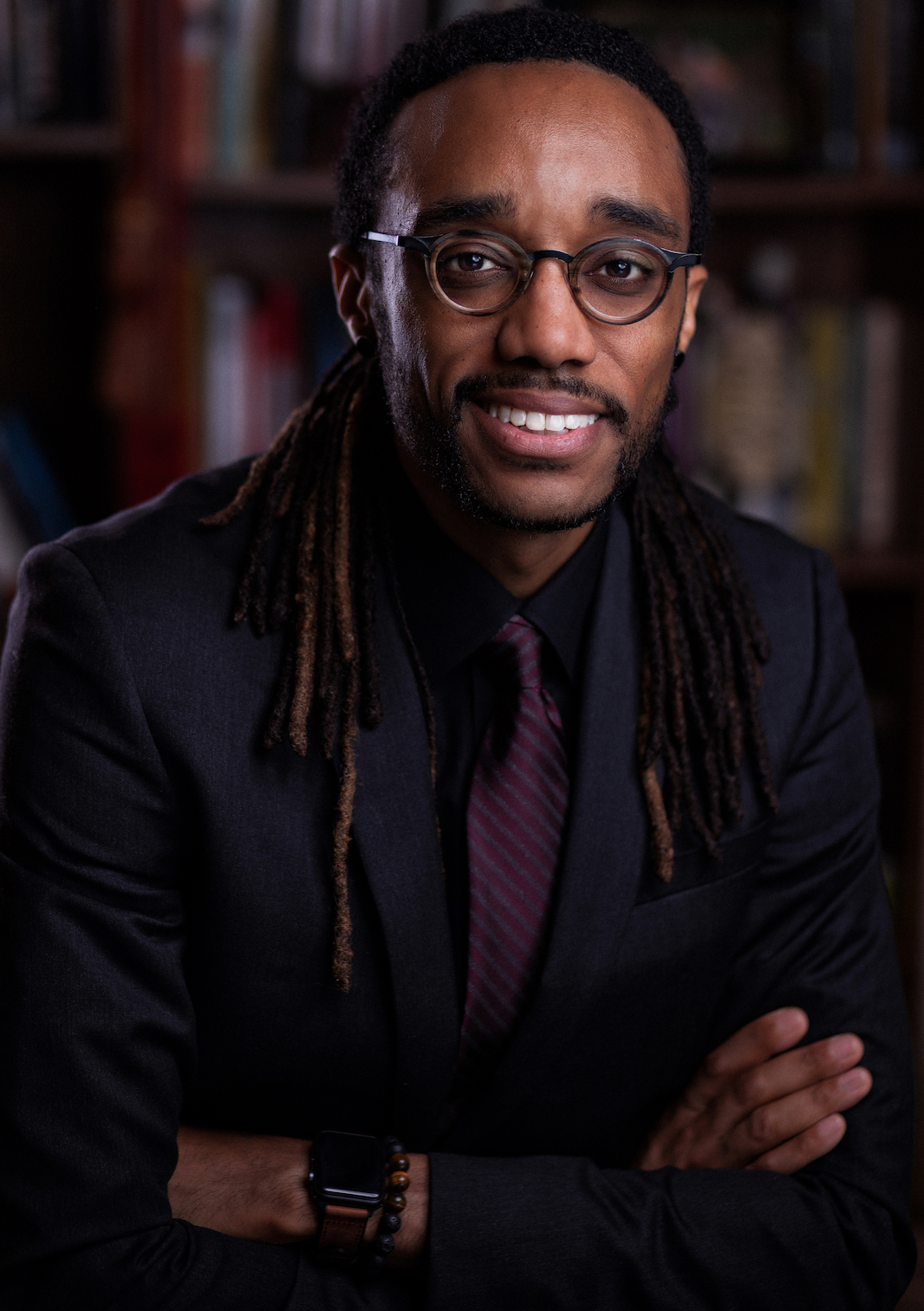 Harvey will present “The Thing That Knowledge Can’t Eat,” a lecture about Malidoma Somé and the future of Africana religious studies, at 5 p.m. Thursday, Nov. 8, in Room 214 of the McKee Building.

Harvey will discuss the experience of Somé, kidnapped from his West Africa home in 1960 at 4 years old, forced into mission schools and Western civilization, and his later return to his native culture. The lecture also will look at how the past three decades have witnessed incremental growth within the academic study of religion called “Africana religious studies,” a designation encompassing African and African diasporic religious cultures.