The musical“Carretera de Avilés(Road to Avilés)”had its world premiere Aug. 22 in Asturias, Spain. All the narrative texts of the musical were written by Santiago García-Castañón, WCU professor of Spanish. 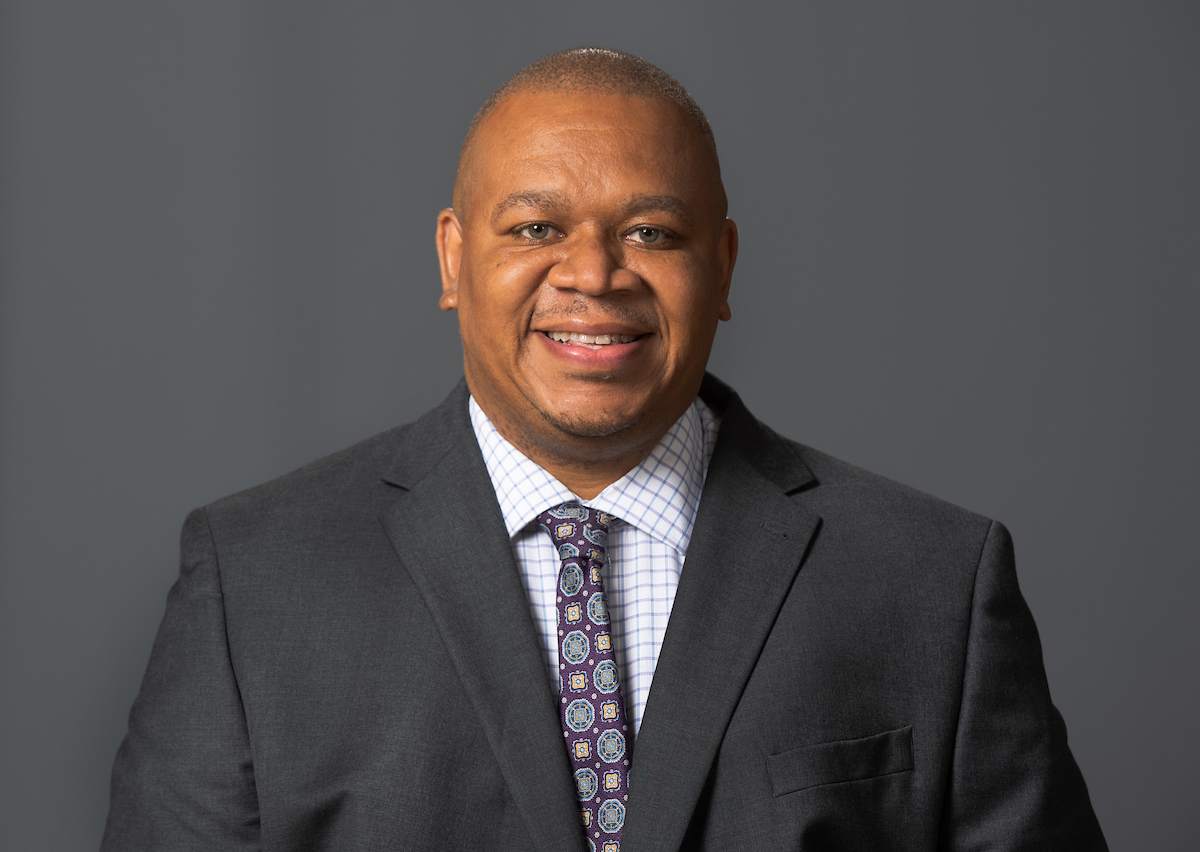