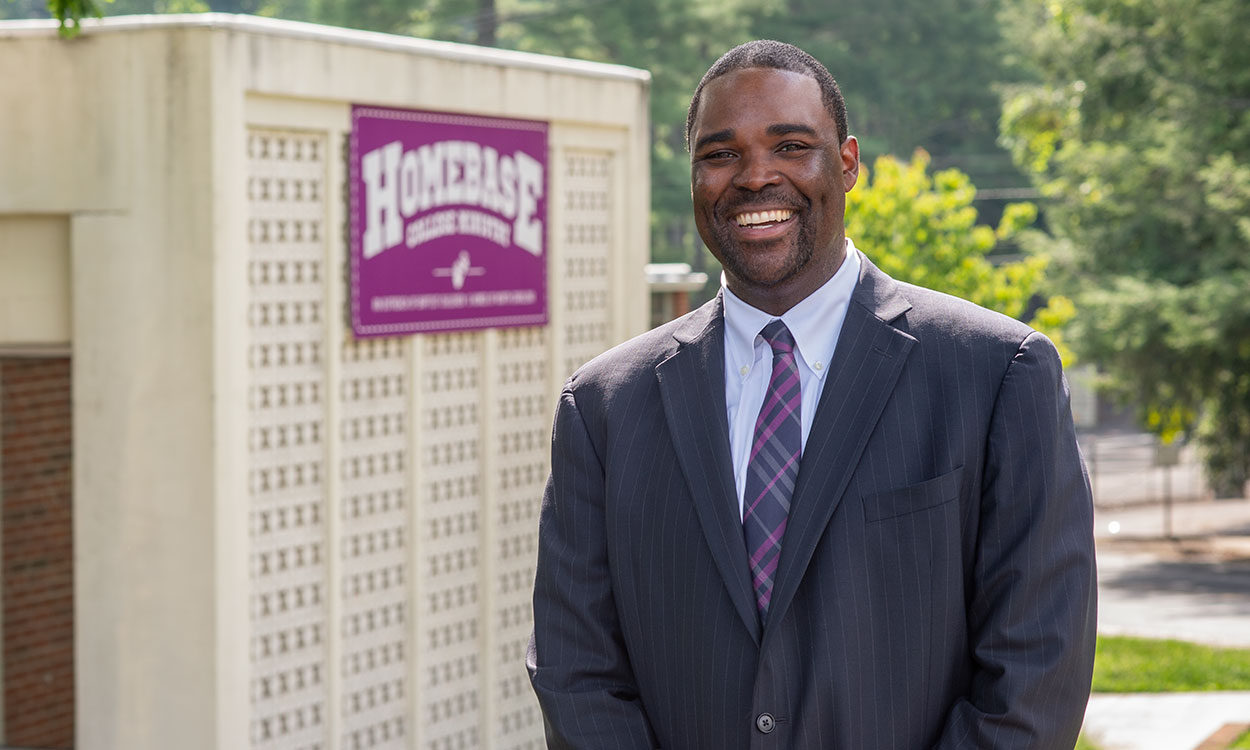 Lowell Davis was first introduced to the “I Have A Dream” Foundation as a fourth-grader in Dallas. Now, as Western Carolina University’s associate vice chancellor for student success, that same foundation has recognized Davis for his career achievements.

Davis recently received the “Spirit of the Dream” award from the “I Have A Dream” Foundation at its annual Spirit of the Dream Gala in New York. The award is given to alumni of the program who have gone on to have successful careers.

“There are so many people from the 'I Have A Dream' Foundation that have gone on to do outstanding things,” Davis said. “We have former ambassadors, a counsel general, a current executive with Major League Soccer in New York. We have attorneys, doctors, individuals who work at Fortune 500 companies in finance. For someone to recognize my work at my current institution and my work prior to coming to Western Carolina, it really meant a lot to me.”

Davis came to WCU’s Division of Academic Affairs in July 2013 from the University of Alabama, where he served as assistant dean of students and assistant to the vice provost for academic affairs. At WCU, Davis oversees the Registrar’s Office, One-Stop Student Service Center, Academic Advising and various student success programs including First Year Experience, Writing and Learning Commons, Math Tutoring Center, Student Support Services and Disability Services. He also is working to reposition WCU’s summer sessions as an integral strategy for success by encouraging students to reduce time to graduation and improve their GPAs by taking summer classes.

Davis also helped WCU forge a partnership with Baptist Children’s Homes of North Carolina to establish HOMEBASE college ministry, which focuses on aiding students who have aged out of the foster care system or are former orphans or emancipated.

“It wasn’t necessarily the fact that I received the award, but for me it was the remarks that people made about my commitment to students and to higher education, which is really something that the 'I Have A Dream' Foundation really and truly talks about,” Davis said. “So, to have someone else say that the impact this program had on Lowell may be why he decided to go into a career to try to help and give back to people was really powerful to me.”

Davis joined the program as a fourth-grader at Maynard Jackson Elementary School in Dallas. He said the purpose of the program is to get students to graduate from high school and go to college. More information is available at ihaveadreamfoundation.org. 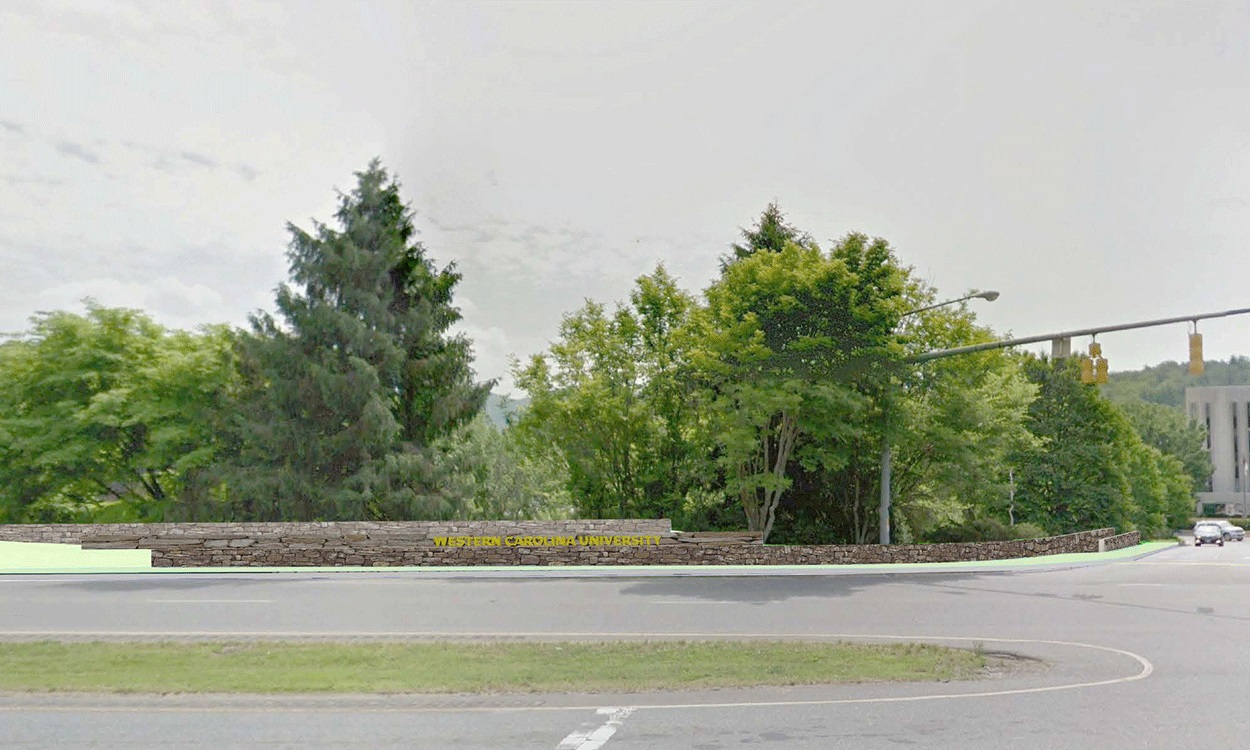