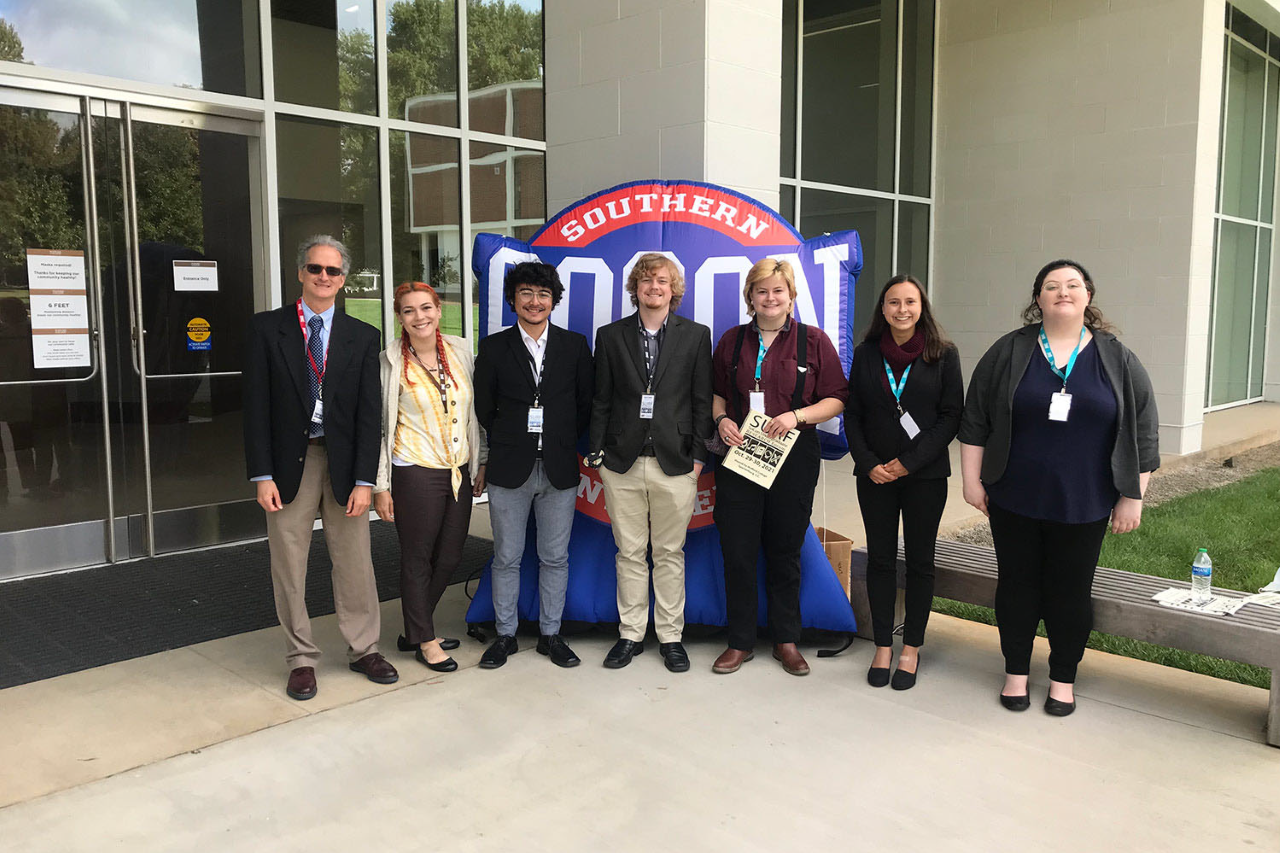 Nathan's project title is A Conversation Between James & Weasley: The Pragmatic Methodist's Dyad. He got involved with this project because of an internal struggle over LGBT+ inclusion in the United Methodist Church (UMC), his religious denomination. In February 2019, the UMC chose to continue discriminating against LGBT+ persons, but many of his friends and family members are part of the LGBT+ community; he felt the need for a more progressive, accepting, and inclusive form of Methodism. He has been working on this project since January 2020. He says that his project is an important one to pursue because it offers a more melioristic and pluralistic path for Methodists and a method of deciding what beliefs and ideas are worth having based on a specific yet pluralistic moral line of thought.

Matt's paper title is "Mnemotechnology and Colonized Memory." He said that giving a presentation on his research paper was invaluable. Surprisingly learned a lot about what he is trying to say by explaining it to others. The topic of his writing was/would be considered a bit unsettling for a lot of folks in attendance because it dealt with topics such as epistemology and moral psychology as it relates to the production of memory, colonialism, and (American) imperialism within a framework which sees things in relations of power. Going in, he was not interested in providing new furniture for people's comfort. He thinks many philosophies that he reads or hears from conferences are primarily interested in delivering new justifications for ideas/concepts/structures so that metropolitans can feel at ease with their assumptions. Instead, he intended to disturb people into action and provide a philosophical perspective that emanates from the borderlands of Empire rather than from its metropole. However, he got good feedback, and most were interested and eager to learn more. 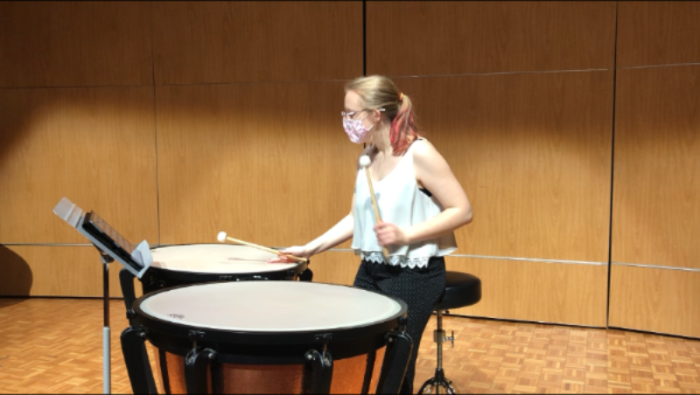