Spill the Tea on Study Abroad 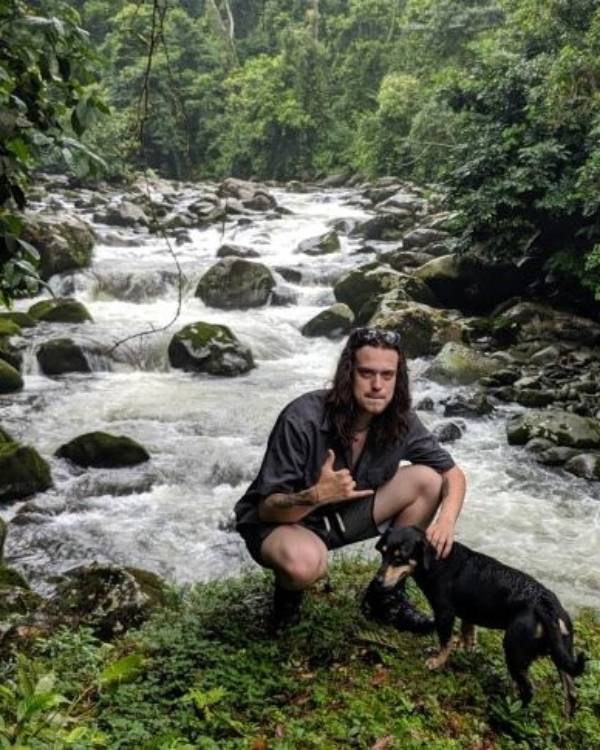 JCrunk in front of river in Costa Rica

Q: Where did you go and how long were you there?

I went to Costa Rica and it was for two weeks. We went across the entire country on bus.

Q: Did it cost a lot more than staying on campus?

I can't really compare it to living on campus because I went for two weeks. I do know that it was cheaper than going by myself to Costa Rica.

We went to Earth University we did workshops about sustainable energy. They were fun and about sustainability engineering and technology. Overall it was it easy.

Q: How long did it take to make friends there? Do you think you'll stay in touch?

I meet the guys at the common area that we played pool. They invited us to go out and we still talk right now.

Q: Did you have "culture shock" when you got back to the US/WCU?

I really enjoyed because the students were genuine and having a family to sit down with and have dinner. If the students did not have school, they would be with their family and it was endearing to see that. It was probably the hardest thing to leave because I don't get that here.

The most memorable was that we were talking to the owner of the house that we were staying at. Bull riding is big in Costa Rica. I was telling him that I wanted to ride a bull but he thought I said that I was a bull rider. He invited people over and they thought that I was a famous bull rider from the United States that they didn't know about. I tried telling them I wasn't but I still think they think of me as a bull rider.

Q: Do you have any tips for someone planning to study abroad?

Open yourself up to the different cultures that you will see. Maybe get rid of some personal biases that you have and dive deep into the culture. 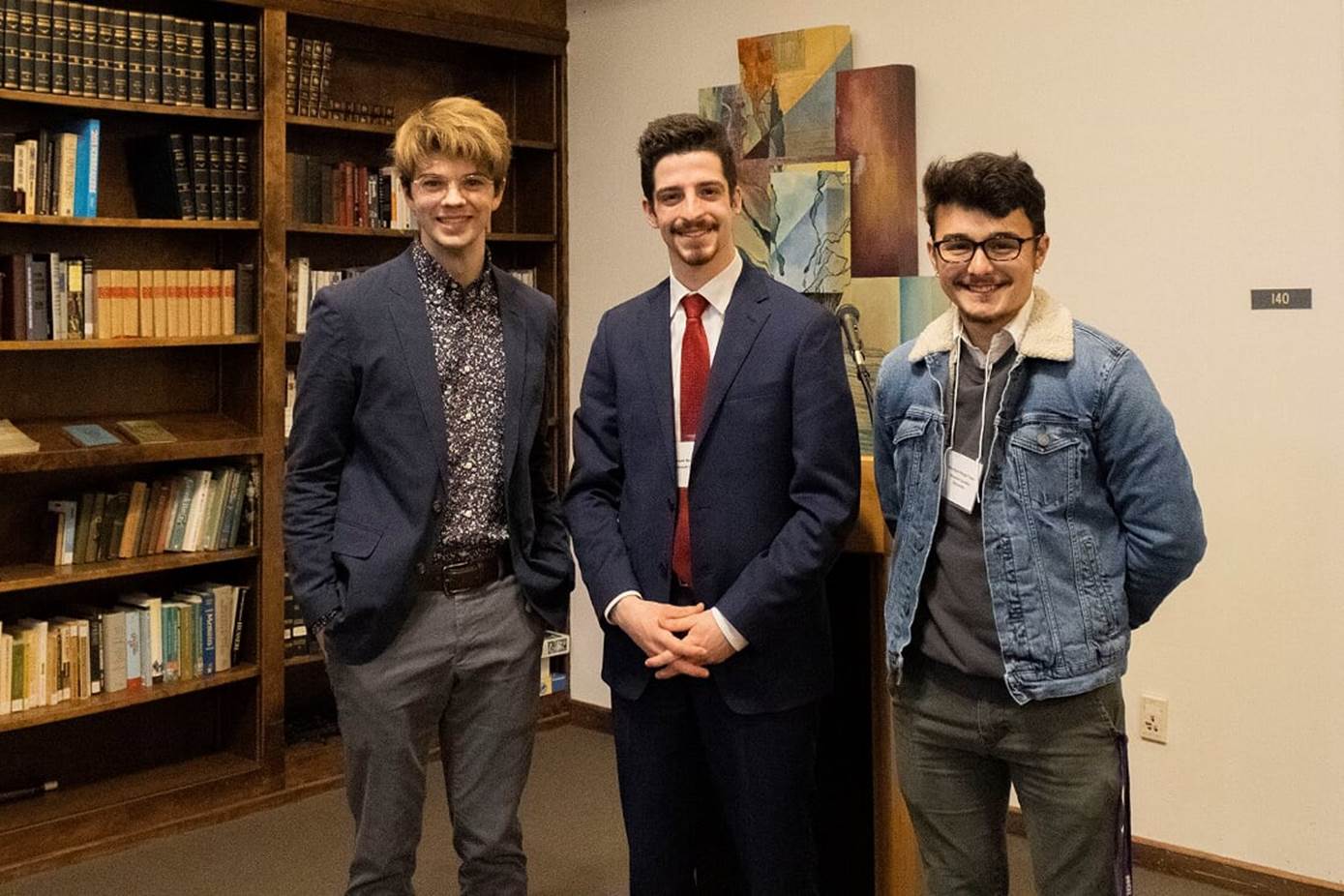 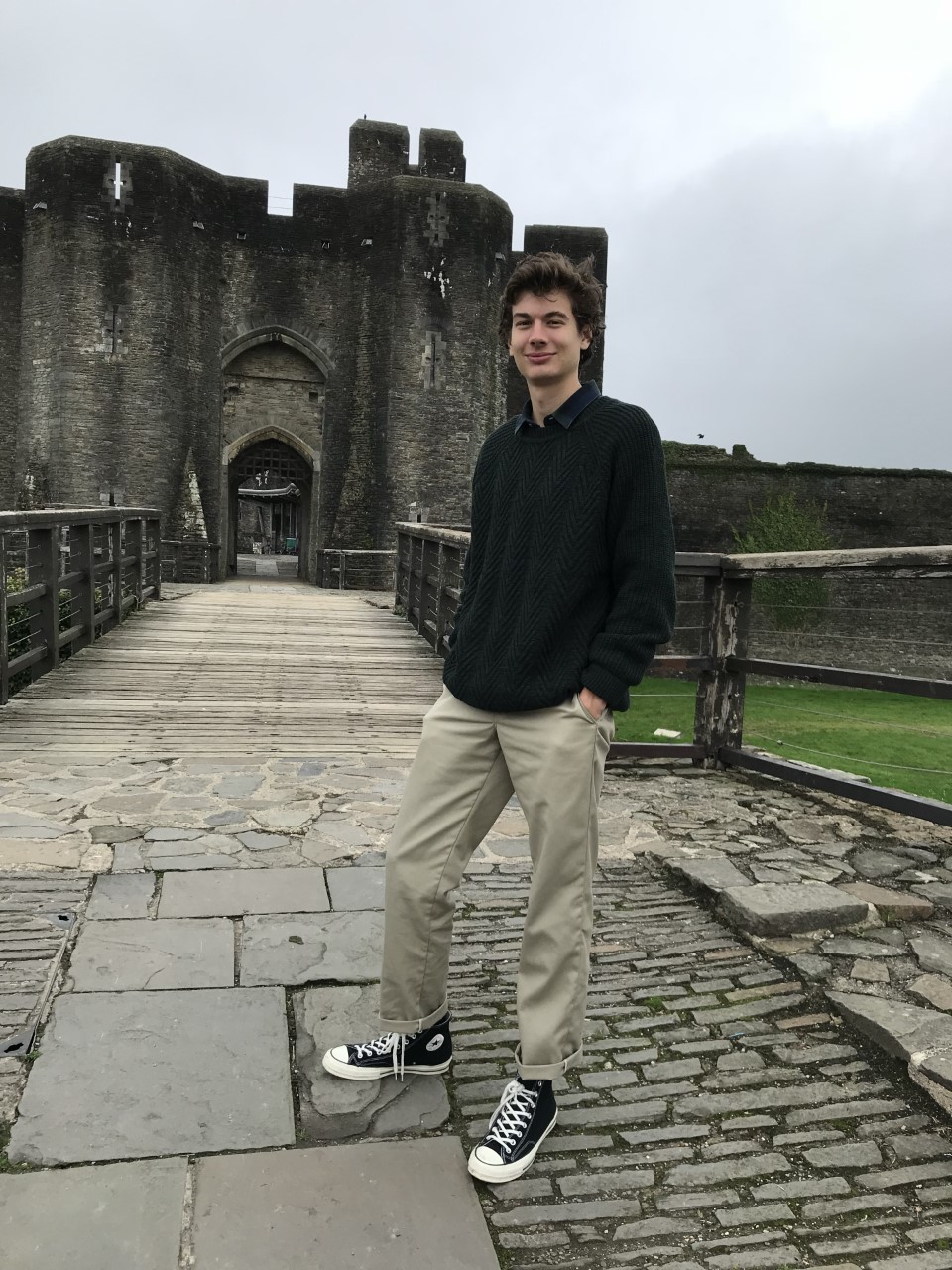