The Lives We Impact

As our enrollment has grown, so has the need on our campus. The percentage of students eligible for Federal grants and aid, as determined by their family’s ability to contribute to the cost of college, has continued to rise year-to-year. This past year, our students and their families took on $71.4 million in debt to afford the cost of college. They deserve better.

Our students are high-achieving, hard-working young stars with great potential. We see it in the ever-rising GPA of our entering freshman and in their incredible energy as active students on our campus. In order to reach their potential, they need support. Discover how others, like yourself, have made an impact in the lives of WCU students as they learn, discover and engage in work that is changing the world we live in: 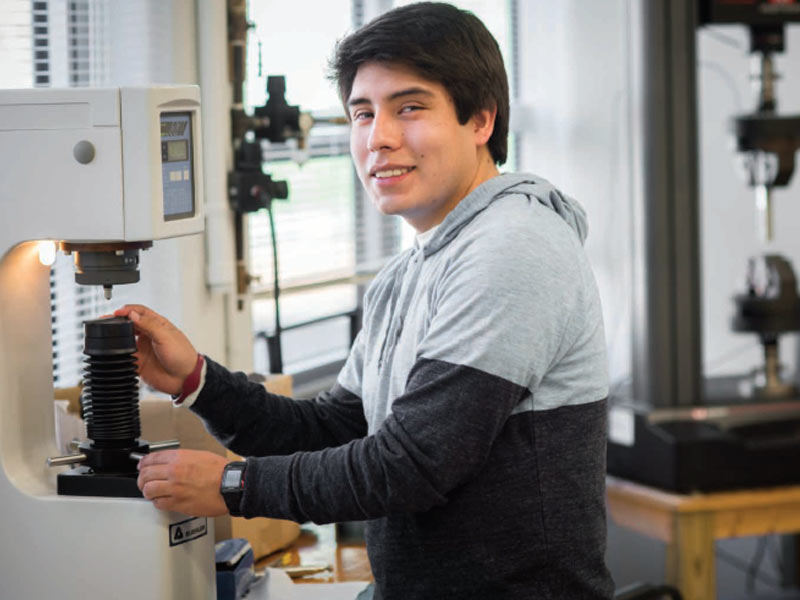 Eaton Corporation growing partnership through scholarship support
As an out-of-state student, Pablo Valenzuela often struggled to come up with the nearly $25,000 a year required to attend Western Carolina University. But thanks to the Eaton Corporation Scholars Annual Scholarship that Valenzuela received for the 2017-18 academic year, that burden became a little lighter. Valenzuela was one of 10 students in the College of Engineering and Technology chosen to be an Eaton scholar.  Read More 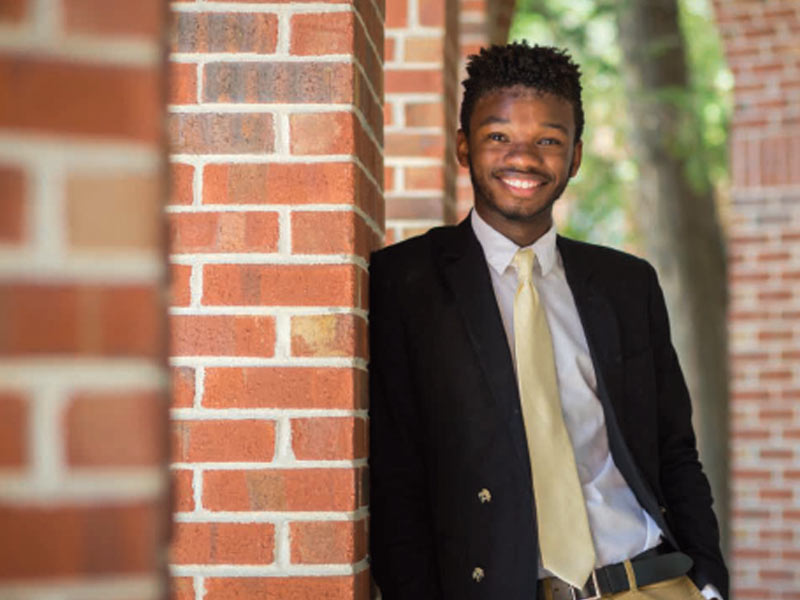 1972 Graduate endows fifth scholarship in honor of favorite professor
Sophomore political science and international studies major David Benoit said being a scholarship recipient has changed more than his financial situation. When he found out he had received the Gaither M. Keener Political Science Scholarship in Honor of Dr. Gerald Schwartz, it amplified his drive to succeed in and out of the classroom. Read more 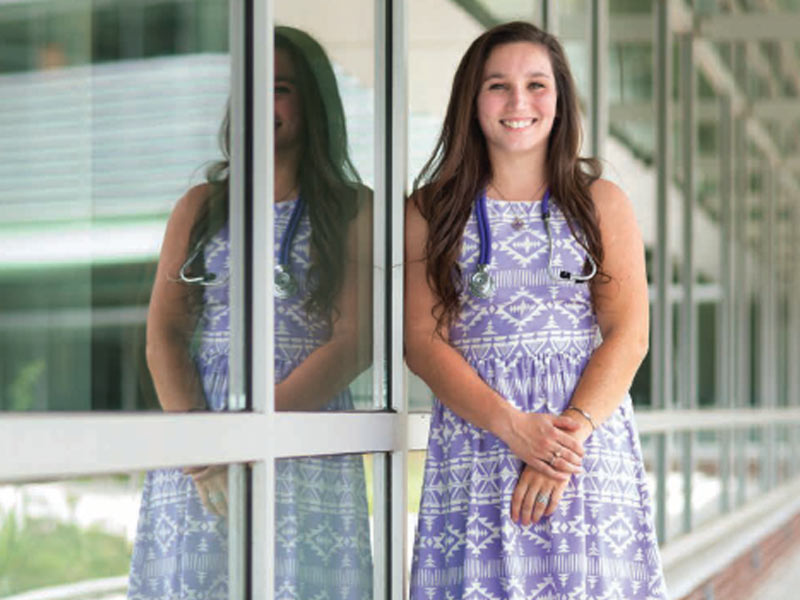 Creating an endowed scholarship at Western Carolina University provided a way for Cashiers seasonal residents Ann and Peter Summers to make a difference in the region where they both have so many family ties. Their scholarship targets students from the western North Carolina region such as inaugural recipient Marcelina Sena. Read more. 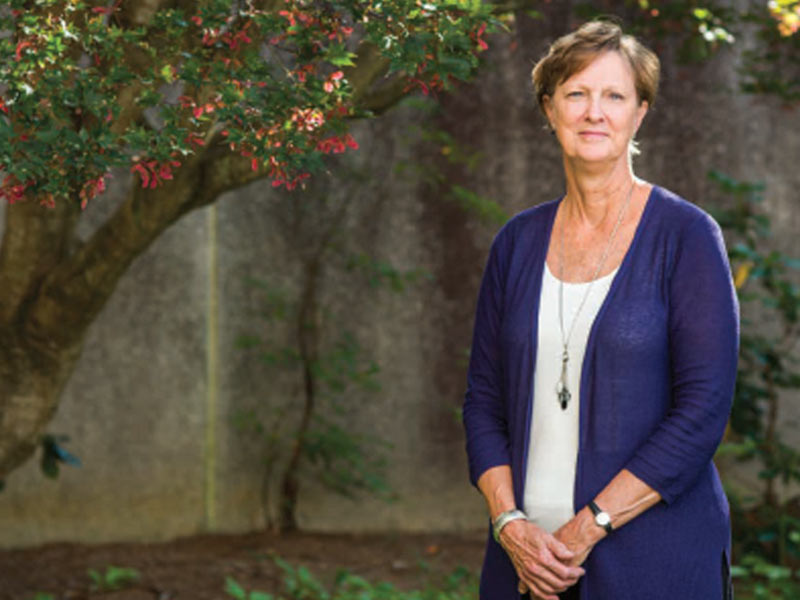 Alumnus expands support through transformational estate gift
Financial adviser Donna Winbon has more than just a professional interest in estate planning; she also has personal experience and a passion, as evidenced by the fact that she has named the Western Carolina University Foundation as the sole beneficiary of her tax-deferred 401k retirement plan. Read more

Greyson Rowlands, a current sophomore at WCU who is spending his Fall 2017 semester in Morocco, caught the travel bug while still in high school. His desire to study abroad only intensified his freshman year at Western as he worked towards his goal of being employed by the US Department of State as a Foreign Service Officer stationed in the Middle East or North Africa. The Arabic language is a valued skill for State Department employees which was one of the reasons Rowlands choose Morocco for his study abroad experience. Read More