About the Lead the Way Campaign 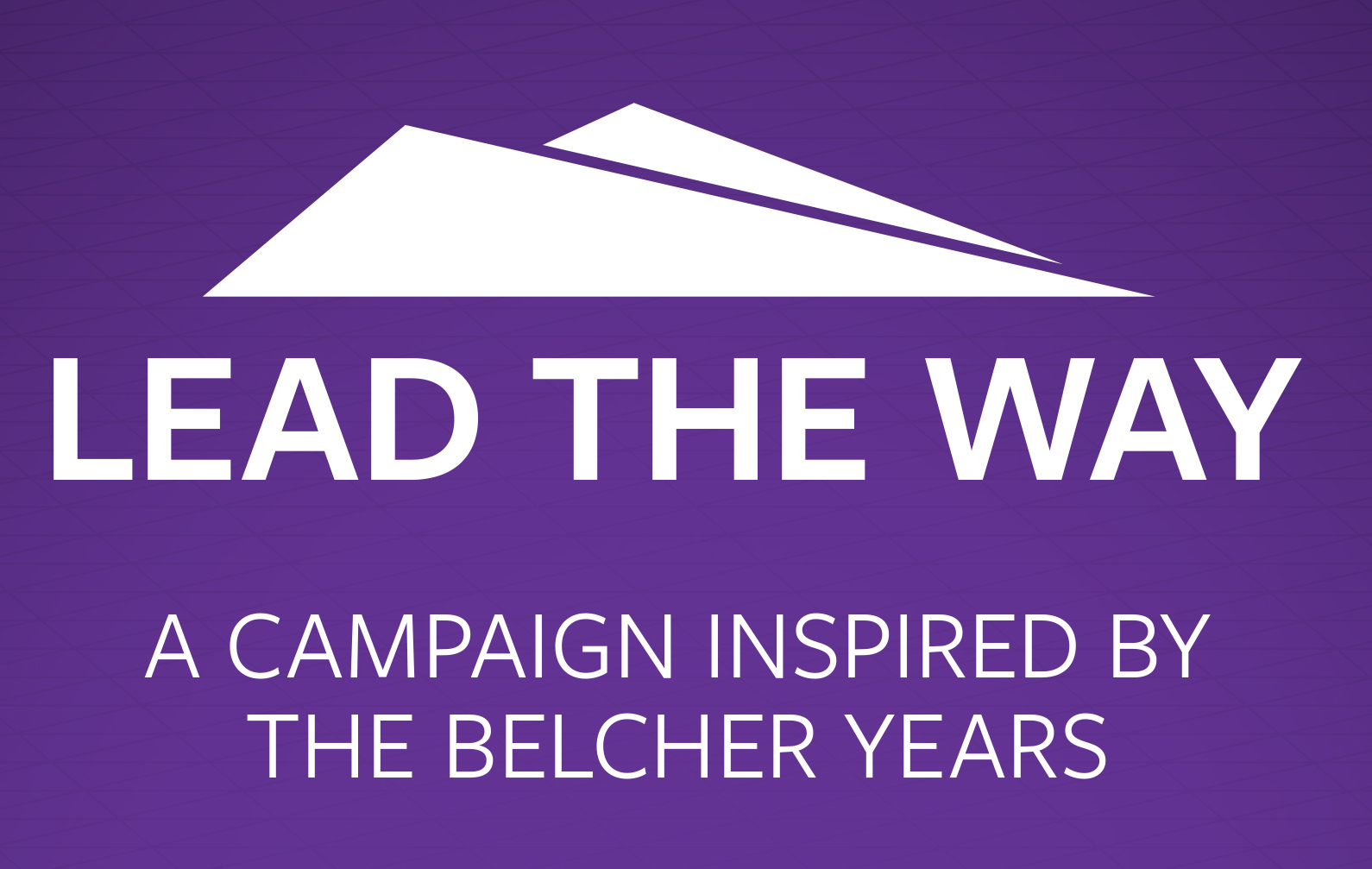 On Thursday, May 2, 2019 WCU officials revealed just how successful that fundraising effort has been when they announced the final total raised during “Lead the Way: A Campaign Inspired by the Belcher Years.” Thanks to more than 12,000 donors — nearly half of those first-time donors — Western Carolina University family raised: $61,883,018 in cash, pledges, grants and planned gifts.

Dale and Debbie Sims, members of the “Lead the Way” campaign steering committee, tag-teamed to “do the math,” announcing that the campaign resulted in the creation of 200 new scholarships since the official start in July 2014, with a total amount of $42,835,932 raised for scholarships over the past four-and-a-half years.

Morrison-Shetlar, who returned to her role as provost when Chancellor Kelli R. Brown took over on July 1, 2019 encouraged attendees to share photos in front of a “Lead the Way” backdrop on display at the event through social media using #catsleadtheway.

Make a gift to WCU today