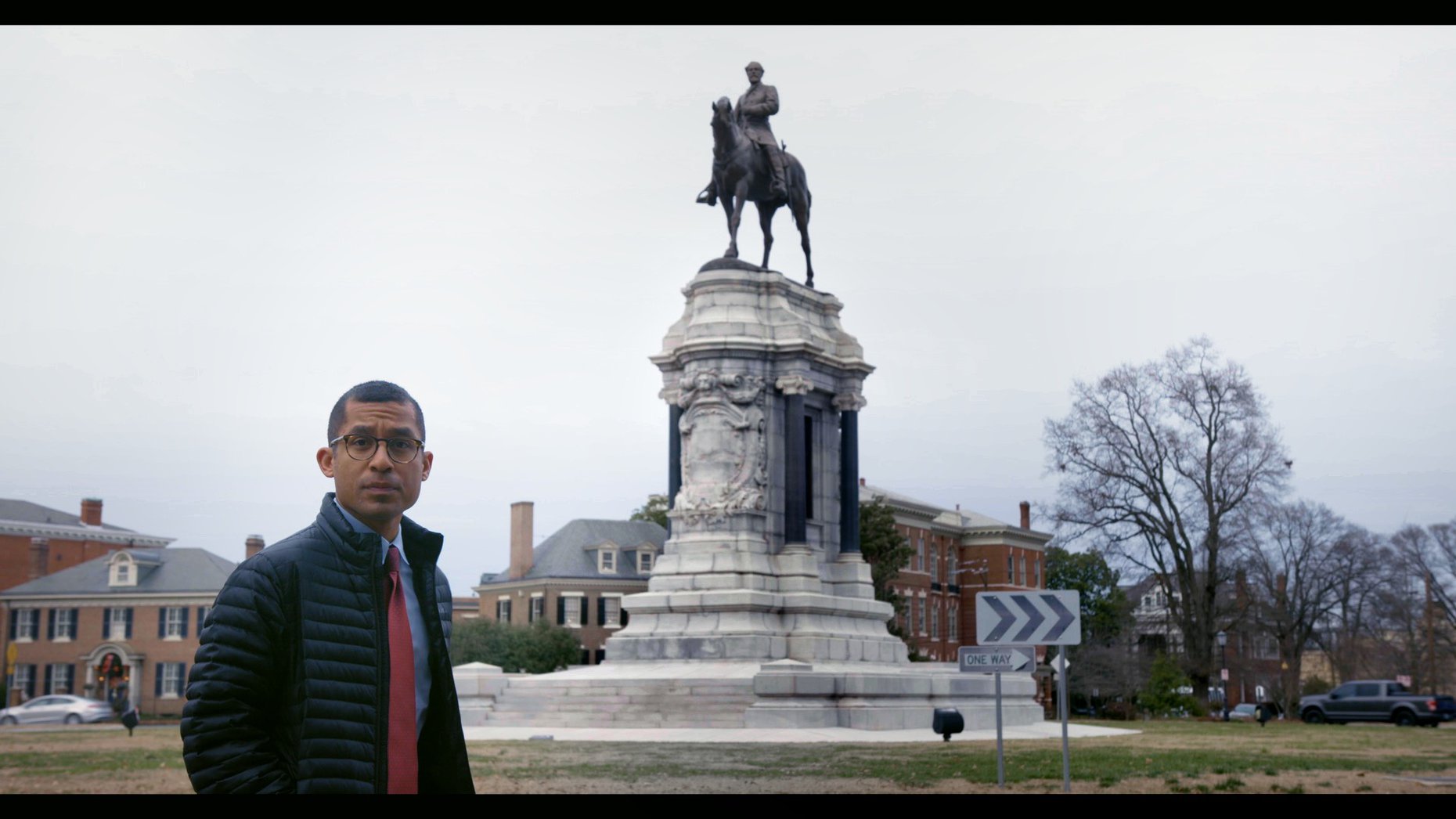 The following documentaries are only available in a virtual format.

There are 30 transgender, ordained ministers in the United States; six are in North Carolina. Dawn Flynn, Mykal Shannon, Liam Hooper, and Debra Hopkins are battling narrow-mindedness within the religious community, their families, and North Carolina natives. This documentary shows that in order to live their authentic selves, some have thrown their loved ones into personal identity crises. They are bravely preaching from a pulpit despite the danger they face not only as a transgender person living in the South but also as transgender ministers navigating their way through local, state, and national governing bodies who decide what it means to be a human being.

Watch the trailer and register for a free ticket.

Have the opportunity to ask your own questions in-person to the film's director, Megan Daniels, immediately following the film screening.

This is a free one-time-only event specific to this documentary only.

Told largely in Pauli’s own words, My Name is Pauli Murray is a candid recounting of that unique and extraordinary journey. Fifteen years before Rosa Parks refused to surrender her bus seat, a full decade before the U.S. Supreme Court overturned separate-but-equal legislation, Pauli Murray was already knee-deep fighting for social justice. A pioneering attorney, activist and dedicated memoirist, Murray shaped landmark litigation—and consciousness— around race and gender equity. As an African American youth raised in the segregated South—who was also wrestling with broader notions of gender identity—Pauli understood, intrinsically, what it was to exist beyond previously accepted categories and cultural norms. Both Pauli’s personal path and tireless advocacy foreshadowed some of the most politically consequential issues of our time.

Watch the trailer and register for a free ticket.

Virtuoso Afro-Cuban-born brothers—violinist Ilmar and pianist Aldo—live on opposite sides of a geopolitical chasm a half-century wide. Tracking their parallel lives in New York and Havana, their poignant reunion, and their momentous first performances together, Los Hermanos/The Brothers offers a nuanced, often startling view of estranged nations through the lens of music and family.

Featuring an electrifying, genre-bending score, composed by Cuban Aldo López-Gavilán, performed with his American brother, Ilmar, and with guest appearances by maestro Joshua Bell and the Harlem Quartet.

Watch a trailer and register for a free ticket.

The Neutral Ground documents New Orleans’ fight over monuments and America’s troubled romance with the Lost Cause. In 2015, director CJ Hunt was filming the New Orleans City Council’s vote to remove four confederate monuments. But when that removal is halted by death threats, CJ sets out to understand why a losing army from 1865 still holds so much power in America.

Watch a tralier and register for a free ticket.

Explore films from this past fall.

The following documentaries are only available in a virtual format.

Home to one of the region's largest law enforcement education programs, students at Horizon High School in El Paso, near the U.S./Mexico border, train to become police officers and Border Patrol agents as they discover the realities of their dream jobs may be at odds with the truths and people they hold most dear.

When 32-year-old activist and father Ady Barkan is diagnosed with ALS and given four years to live, he finds himself in a deep depression, struggling to connect with his newborn son, whose presence reminds him of the future he will miss. But after a chance confrontation with Senator Jeff Flake goes viral, Ady decides to embark on a cross-country tour of America, using his final breaths to fight for healthcare justice, sparking one of the most powerful political movements in a generation.

And So I Stayed is an award-winning documentary about survivors of abuse fighting for their lives and spending years behind bars. These women paid a steep price with long prison sentences, lost time with loved ones, and painful memories. Activist and formerly incarcerated survivor Kim Dadou Brown, who met her wife while incarcerated, is a driving force in the passage of New York’s Domestic Violence Survivors Justice Act (DVSJA), a new law meant to prevent survivors from receiving harsh prison sentences for their acts of survival.

After a 75-year-old immigrant mother gets fired without cause from her lifelong job as a hotel housekeeper, her son takes her on a bucket-list adventure to reclaim her life. As she struggles to find work, he documents a journey that uncovers the economic insecurity shaping not only her future, but that of an entire generation.

The listing of Spring 2022 films and their viewing format will be announced shortly. Stay tuned!

Southern Circuit screenings are funded in part by a grant from South Arts, a regional arts organization, in partnership with the National Endowment for the Arts. For more information about Southern Circuit and South Arts please visit www.southarts.org/southerncircuit. 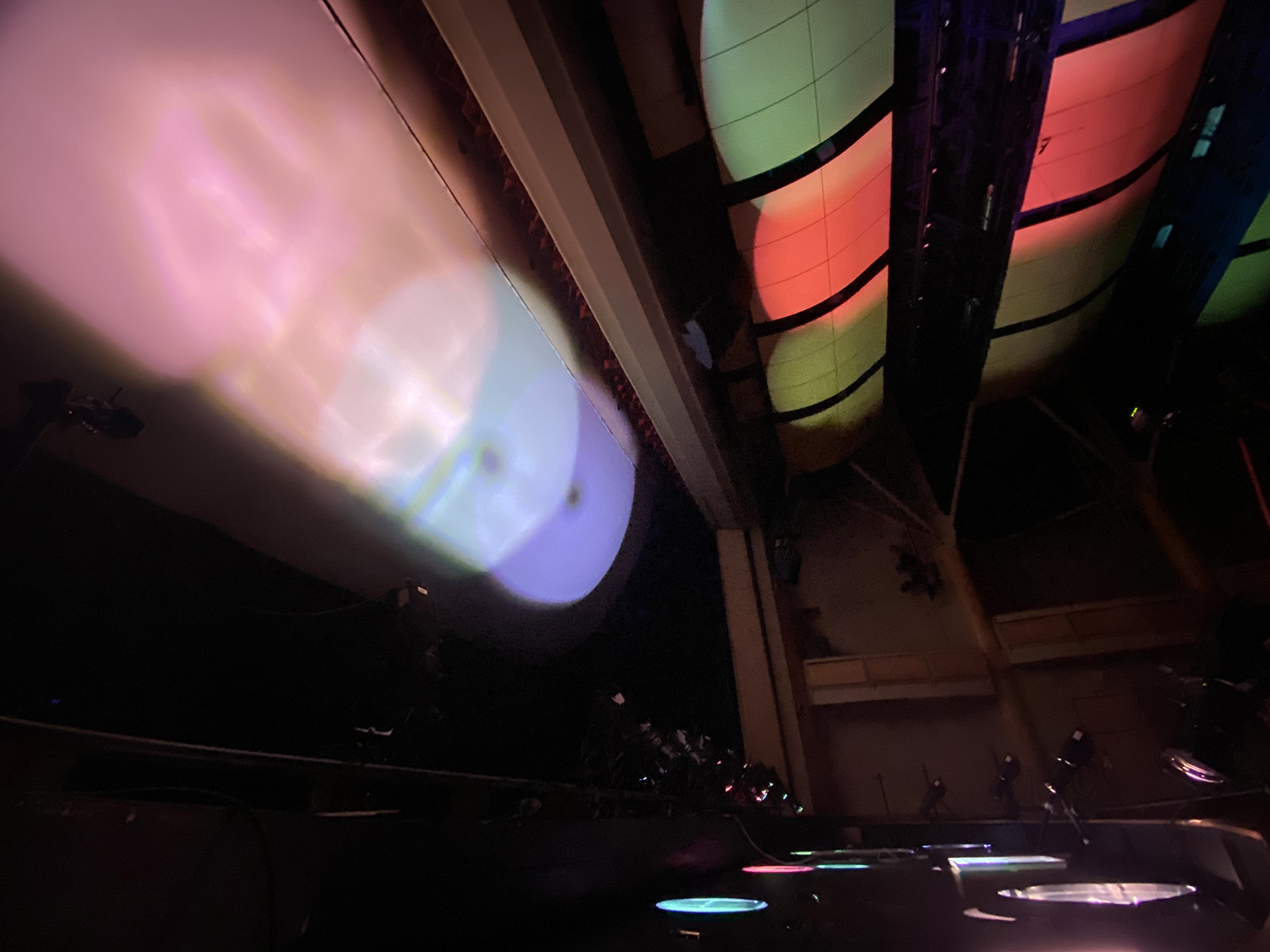 Campus Theme and One Book

Seeing Sound: A Musical Journey of Water and Light 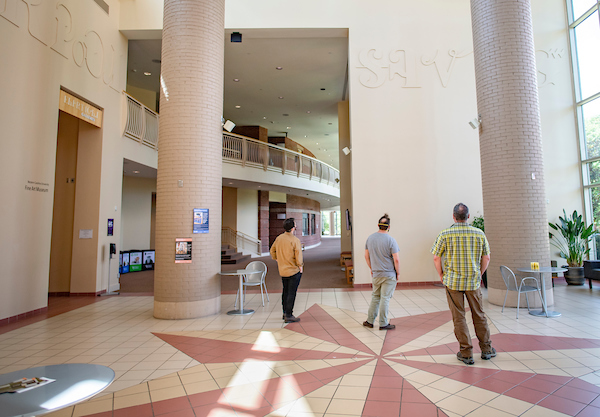