James D. Hogan has been appointed to the position of assistant vice chancellor for engagement at Western Carolina University.

The appointment of Hogan, effective Jan. 1, follows a national search conducted by a campus committee chaired by Jamie Raynor, vice chancellor for advancement.

“As an alumnus of WCU and a scholar of higher education advancement and leadership best practices, James has the dedication, knowledge and energy needed for this brand-new position at a critical time for our alumni and friends. In a world where relationship-building through personalized engagement is critical to the success of an institution, James brings experience and ideas to the table for reaching our 80,000 alumni in new and meaningful ways,” Raynor said. 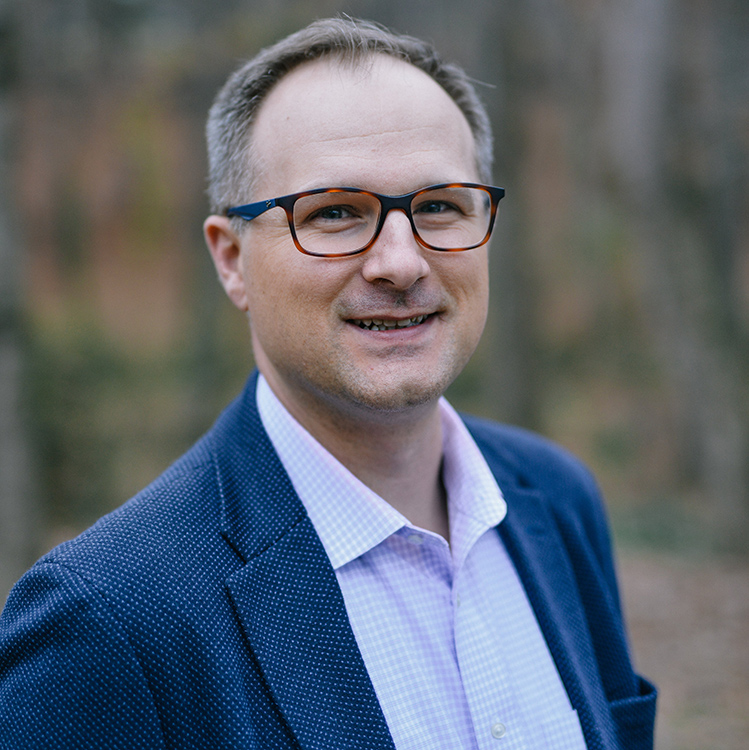 “James is also a passionate Catamount, having volunteered on the Brinson Honors College Advisory Board over the years. I know he will make a significant impact at his alma mater, guiding the work within the Office of Engagement including annual giving, online alumni communications and alumni engagement staff supervision,” she said.

Prior to his appointment at WCU, Hogan served as the vice president for advancement at Mitchell Community College in Statesville. He also served in two positions at Davidson College, first as an annual fund gifts officer and then as a major gifts officer. Hogan began his professional career as a high school English teacher, serving in schools in South Carolina and North Carolina.

“It is an honor to be able to serve my alma mater in this role, and I couldn’t be happier to be back home in Cullowhee,” Hogan said. “WCU plays a vital role in higher education today, and the university’s continued investment in students will be critical to their future successes. The Catamount family is the best in the world, and I am eager to work with Western’s alumni, friends and community to engage them more deeply in the mission of our university.”

Hogan earned his master’s degree in educational leadership from UNC Charlotte and his bachelor’s degree in secondary English education at WCU within the Brinson Honors College. He was also a North Carolina Teaching Fellow while at WCU. 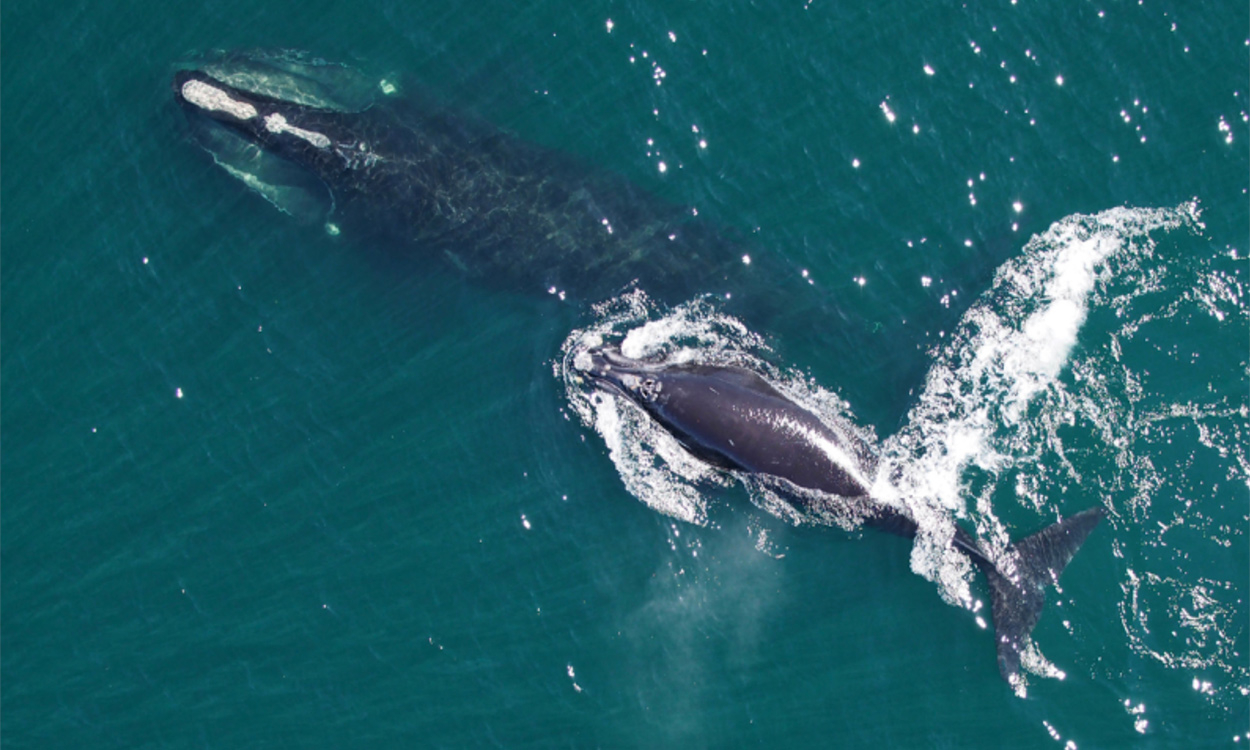 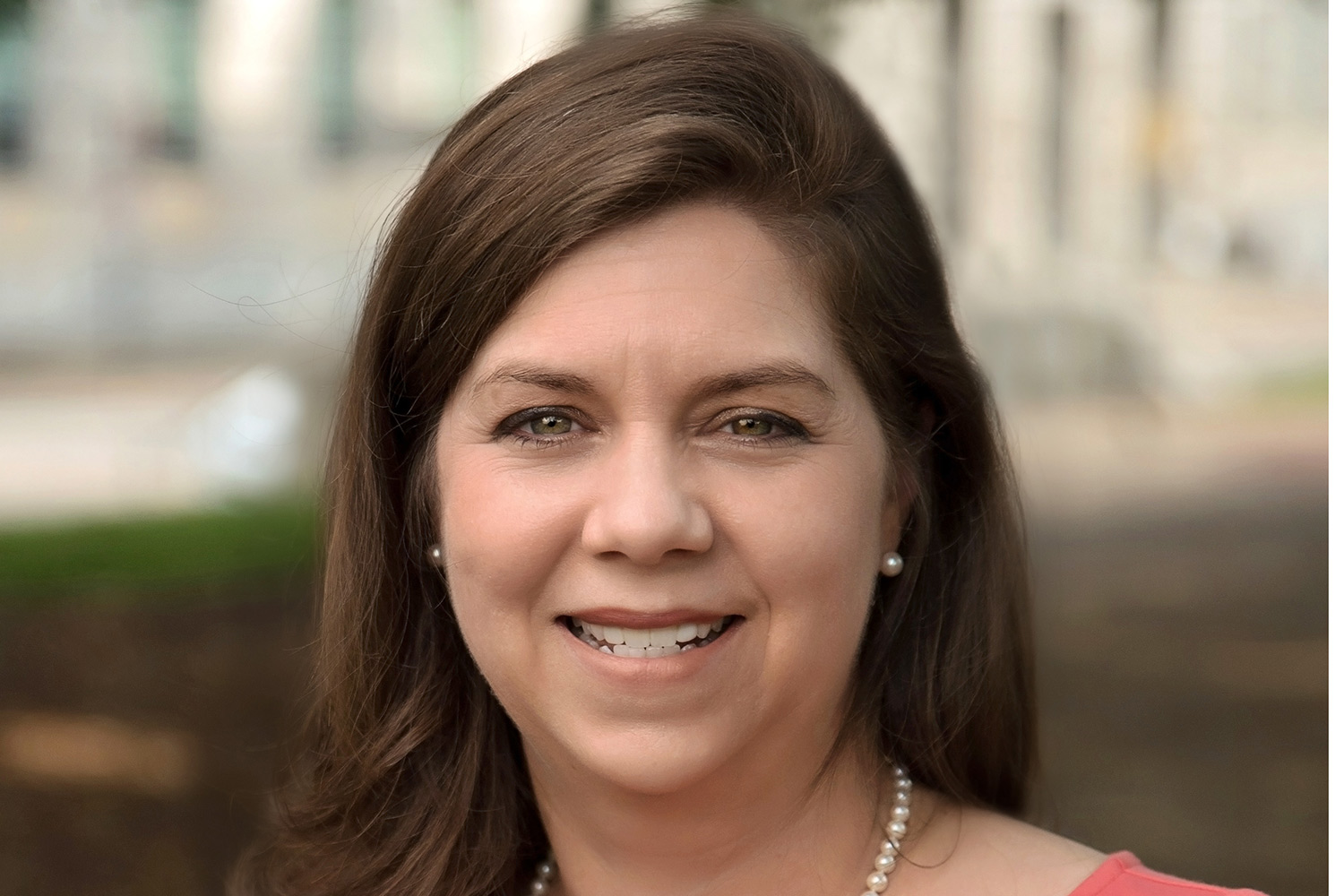