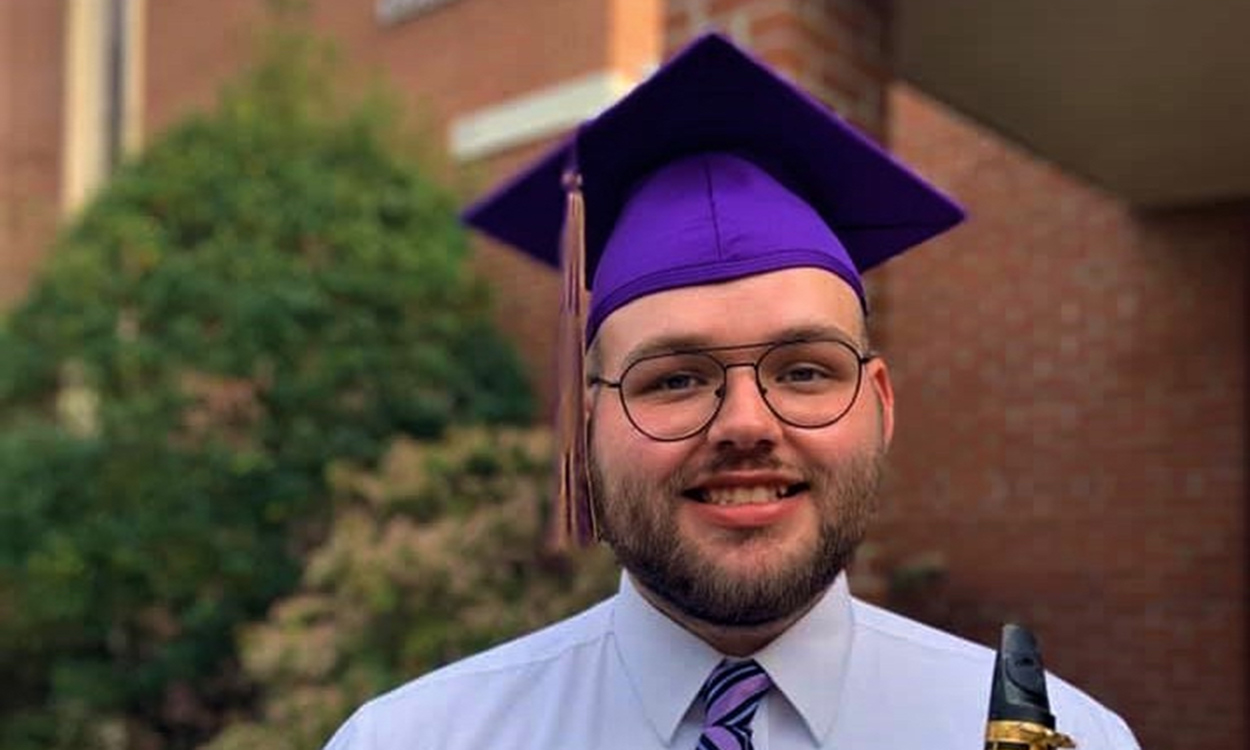 Scholarly conferences are an opportunity to network and meet old friends. Such was the case at the recent Nineteenth Century Studies Association annual conference presented virtually from Sacramento, California.

Reitz was moderator for a panel on “Musical Discoveries: Composers” and Grochowsky, WCU Class of 2020, was presenting on “Analysis of Theories Regarding Tchaikovsky’s ‘Pathetique Symphony, Op. 74,’ and Death.” He first became interested in the topic while enrolled in Music History II with Reitz and began his research at WCU.

“It was really a profound moment to connect with a former student this way because this conference was initially introduced to me by my own professor, Dr. David Z. Kushner, who encouraged me to submit and present when I was still a student,” Reitz said. “I always wanted to be like ‘Kush,’ as we called him – still do – in his scholarship and his encouragement to his students, and I felt humbled to be following in his enormous footsteps.” 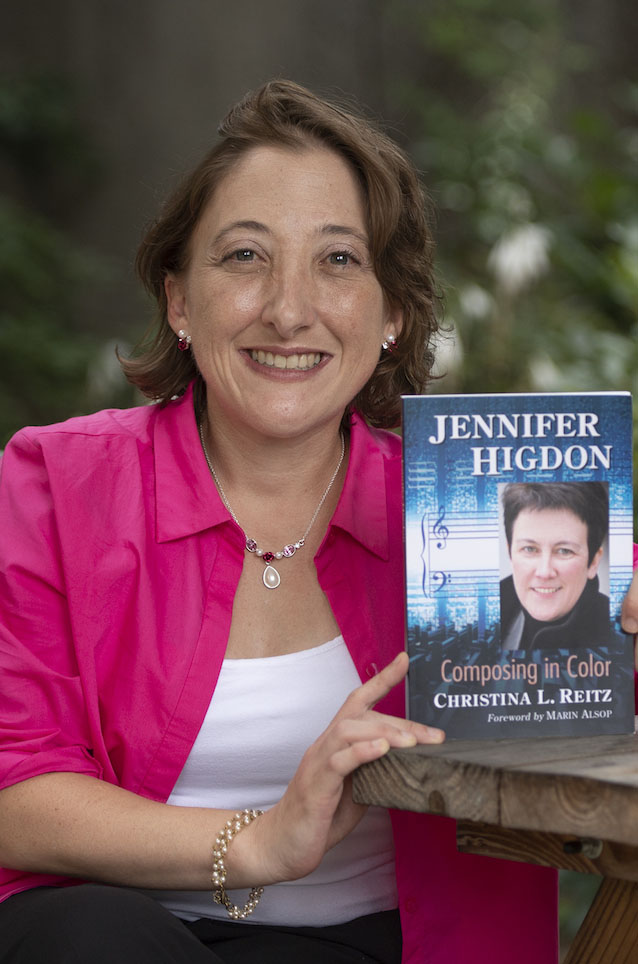 The Nineteenth Century Studies Association is an interdisciplinary organization for the study of 19th -century world cultures, founded in 1979 as a forum for topics from art, architecture and literature to religious and scientific to social, political and economic debate.

“I’m very excited to have represented the School of Music as an alumnus and I’m so happy that I can still count on my former professors for support and guidance,” said Grochowsky. “Western Carolina University has prepared me for the professional world in so many different ways and it’s a huge honor to be able to share something that I created at Western in a setting like this.”

The School of Music provides students with academic, performance and recording experiences that prepare them for careers in the profession, with experiences from the award-winning Pride of the Mountains Marching Band to the acclaimed Music Education and Commercial Music and Audio Production programs.