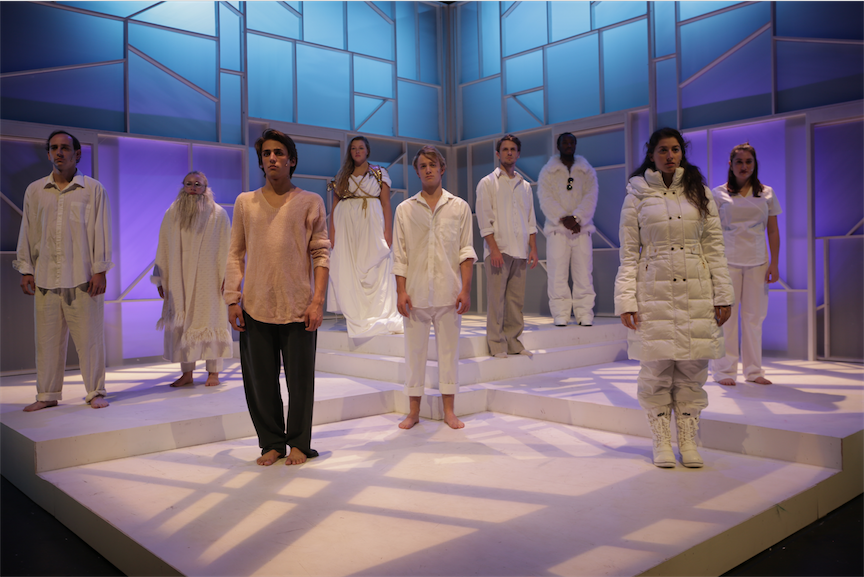 The BFA in Theatre Arts with an emphasis in Acting for Stage and Screen is a competitive, audition only program of study.  True to the working life of a crossover actor, Acting for Stage and Screen incorporates course and production work in both stage and filmic acting techniques.  Moving from beginning to advanced level coursework, the training utilizes a myriad of classic and contemporary theories and styles.  Students studying Acting for Stage and Screen at WCU will take four primary acting courses for the stage, four acting courses for camera, and a handful of complimentary courses in movement, voice, and analysis, and will consistently move from roles in productions of both plays and films, honing their craft in both. Entrance in to the BFA in Theatre, Acting is competitive and is by admission/interview only.

The B.F.A. in Theatre; Acting requires 120 total hours, 69 hours of program courses and 42 hours in liberal studies and 9 hours of electives.

To spark creativity, facilitate innovation, and cultivate artists who are confident and prepared to succeed in the entertainment industry.

The School of Stage and Screen