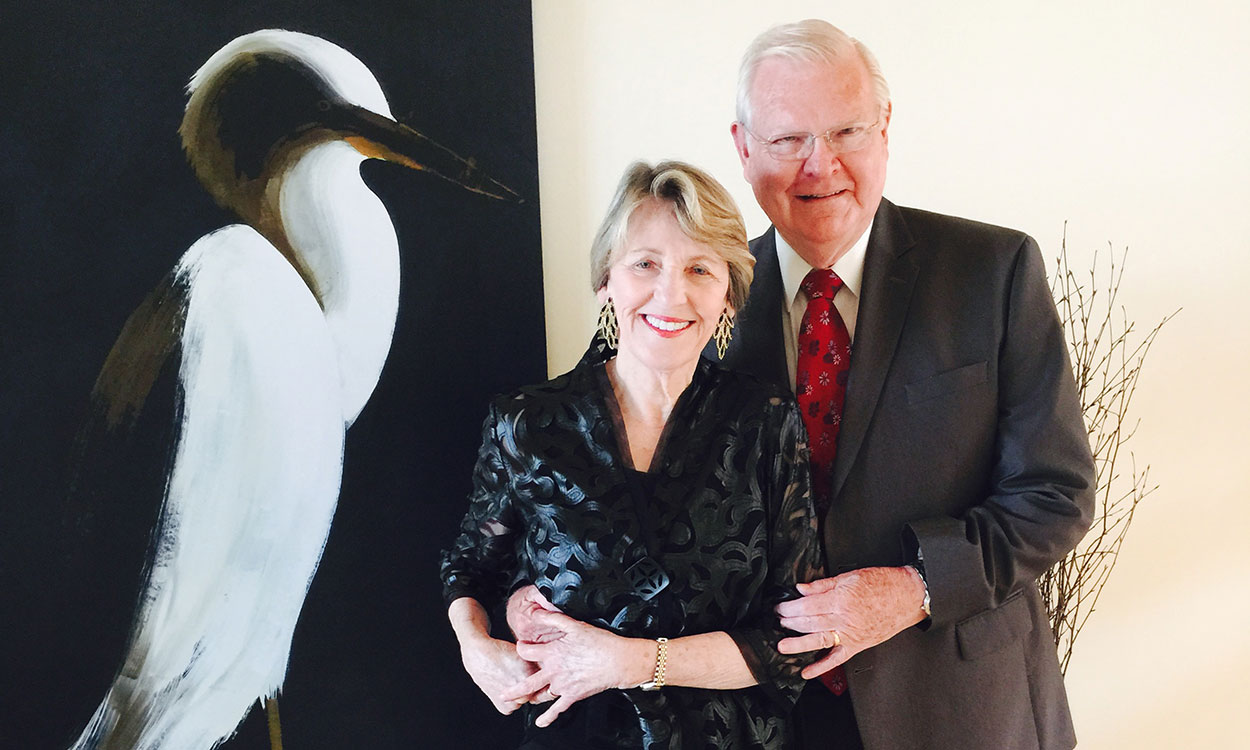 In recognition of their legacy of giving, upon the settlement of the Brinsons’ estate, the university will name its residential college for high-achieving students the Brinson Honors College as approved by the WCU Board of Trustees in December.

The Brinson gifts are part of the ongoing fundraising effort “Lead the Way: A Campaign Inspired by the Belcher Years.” The campaign is scheduled to come to a close this spring, with a goal of $60 million. More than $58.7 million had been collected at last tally, including the Brinson gifts and pledges. 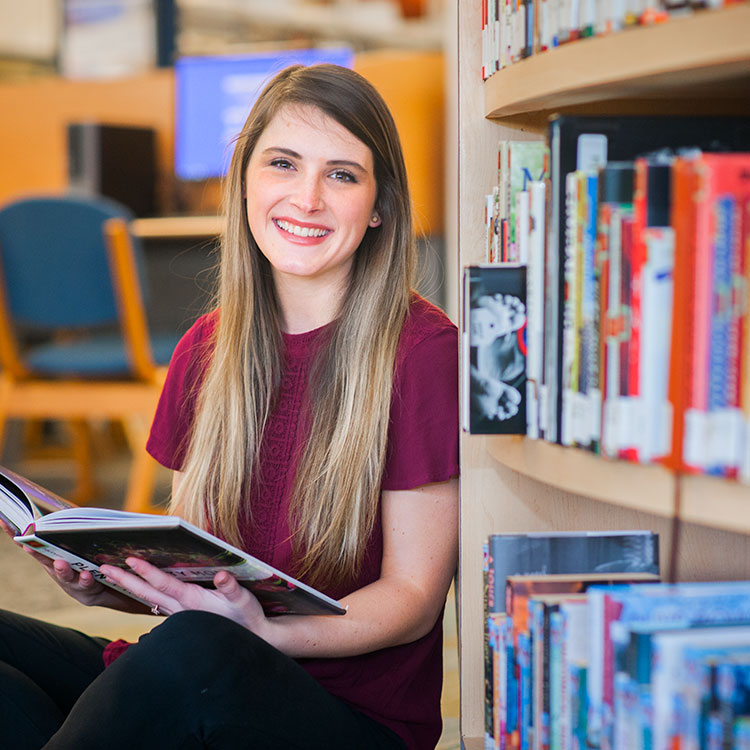 Although neither of the Brinsons are WCU alumni, they became connected to the institution after alumnus Phil Walker, former chair of the Board of Trustees, asked Jack to join the Foundation Board of Directors in 2011 and after Highlands residents Mark and Kathy Whitehead asked Judy to consider joining the Honors College Advisory Board. 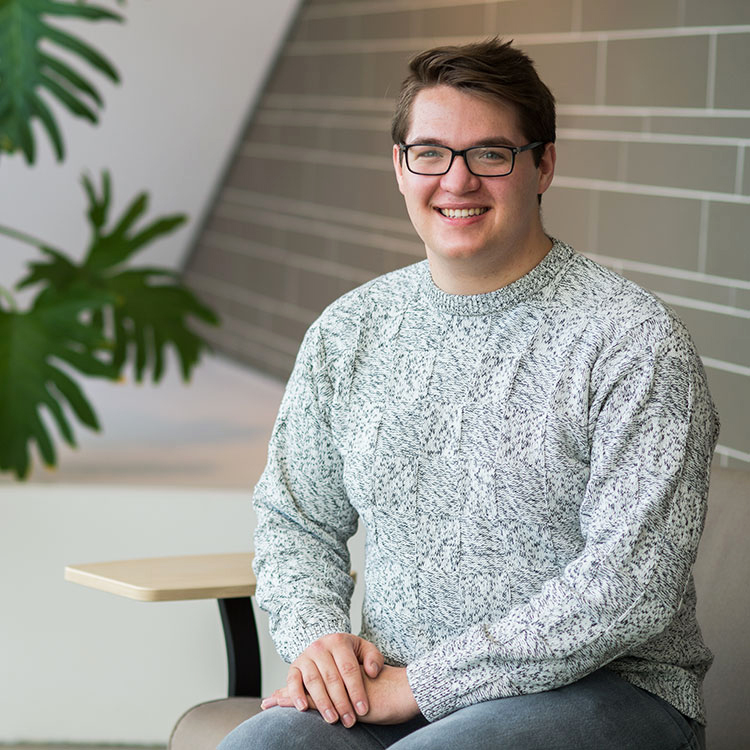 That led to an initial gift of $350,000, which they increased to the $1 million mark after being inspired by the $1.23 million pledge to WCU in October 2017 from then-Chancellor David O. Belcher and wife Susan Brummell Belcher. The pledge was a blend of cash donations and an estate gift. 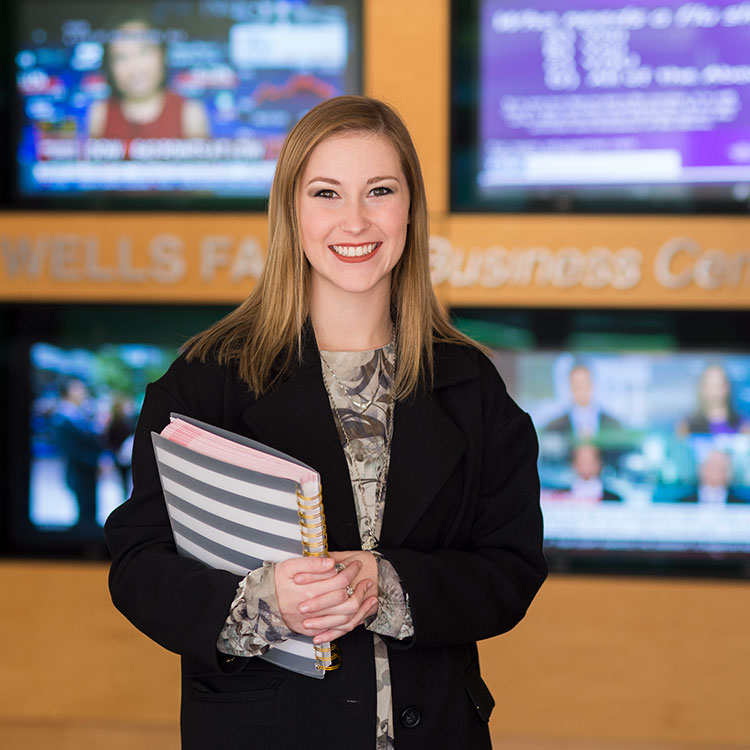 A total of 135 students to date have received support from Brinson annual gifts, a number that will increase dramatically over the years. Among those who have benefited is 2018 graduate Joy Johnston. “This scholarship helped immensely by taking some of the financial stress off my shoulders. College is stressful as is, and when you add in the money situation, it makes it even worse. Every bit of help matters,” said Johnston.

Burgin Mackey, a junior from Mars Hill majoring in environmental health and Japanese studies, also is continuing his pursuit of a college degree with financial assistance made possible by the Brinsons’ gifts. “The Brinson Scholarship made it possible for me to complete my second year at Western. Coming from a background where money is tight, I rely on scholarships to help me pay for my education. My career goals require me to attain a formal education so there is no other way for me to go on to achieve my dreams,” Mackey said.