A non-traditional road to a WCU degree 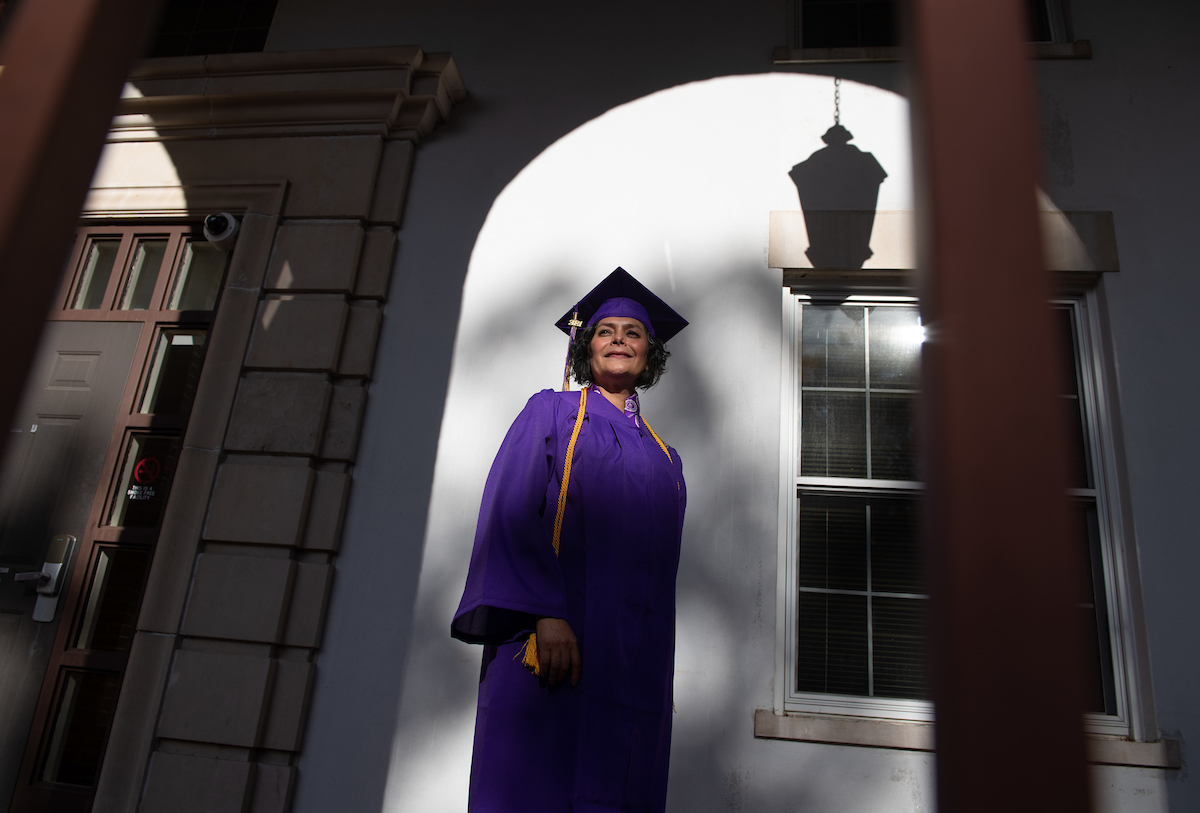 To call Hilda Rico Tipton a non-traditional student would be an understatement. There aren’t many college students who can say they grew up in Mexico in a culture where women weren’t encouraged to study and become professionals. Not many can say they were kidnapped and subjected to the corruption of their country, but later go on to co-write the biography of Mexican President Vicente Fox with their husband.

Not many can say they were named USA Minority Farmer of the Year by the United States Department of Agriculture before emergency surgery for pancreatitis in 2015, followed by a knee replacement in 2016 that ended her farming days.

But none of that deterred Tipton, who began working with children in mental services and decided to go back to school. Tipton will receive two bachelor’s degree in social work and  Spanish, after commuting to Western Carolina University’s Cullowhee campus from Hendersonville. 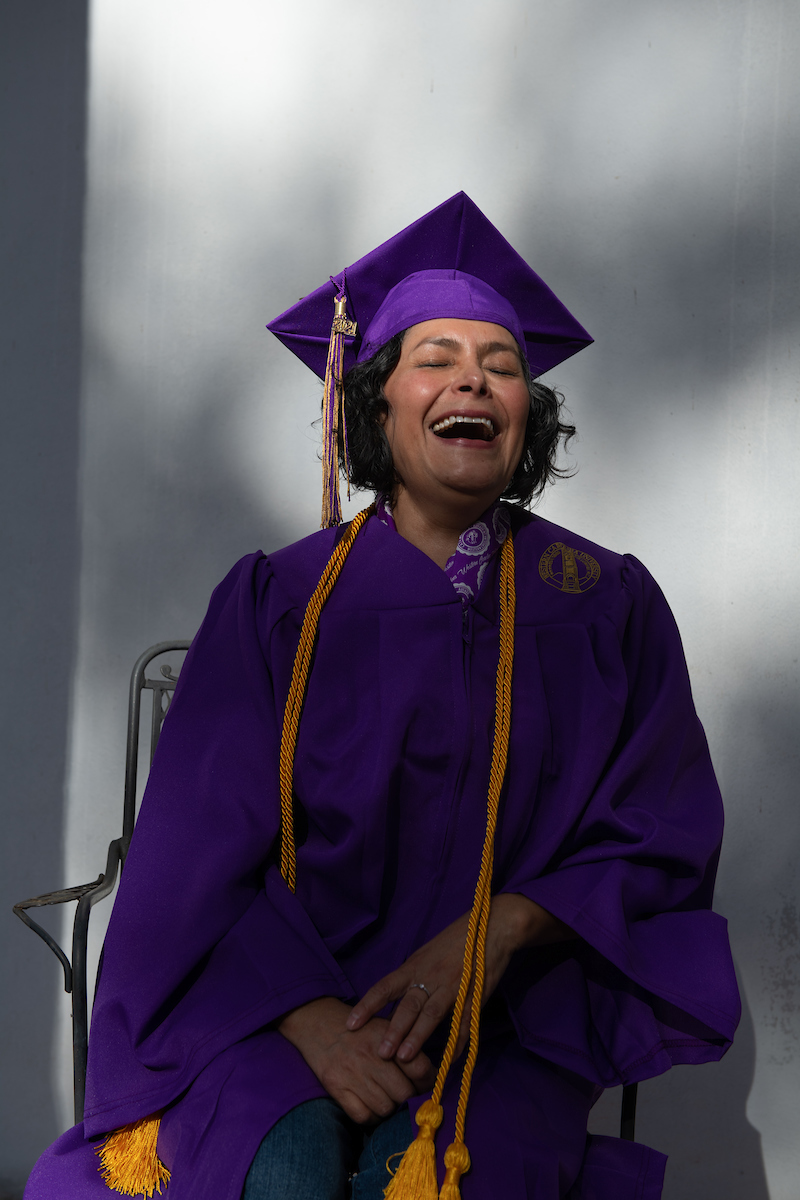 “Do not be submissive to misfortune,” Tipton said. “Rather, use the misfortunes that you encounter to become stronger and to be a contender in life. Use them as you would a tool. Use these challenges as stepping stones to achieve success. These past experiences are what make us the kind of people that we are. We use the results of past experiences in the present to build what we hope will be a better future. I am a commuter student and somewhat older than traditional students. Because of that, I have less on-campus experience. However, my personal life experiences have been unique.”

Tipton was born in Juventino Rosas, Guanajuato, a small town in Central Mexico featuring dirt and pebble roads, and very few homes with electricity. Not only was her grandmother one of the first female farmers in Central Mexico, but she was the first to own a tractor and first to drill a well to irrigate her fields.

Her father insisted that she and her sister get an education, while her mother thought they should stay at home until they were able to find boyfriends. She eventually finished high school and started college before her father became ill and could no longer pay for it. So, she dropped out of school and sold encyclopedias for a few months, before landing a job selling insurance. That led to training sales people as a motivational speaker. 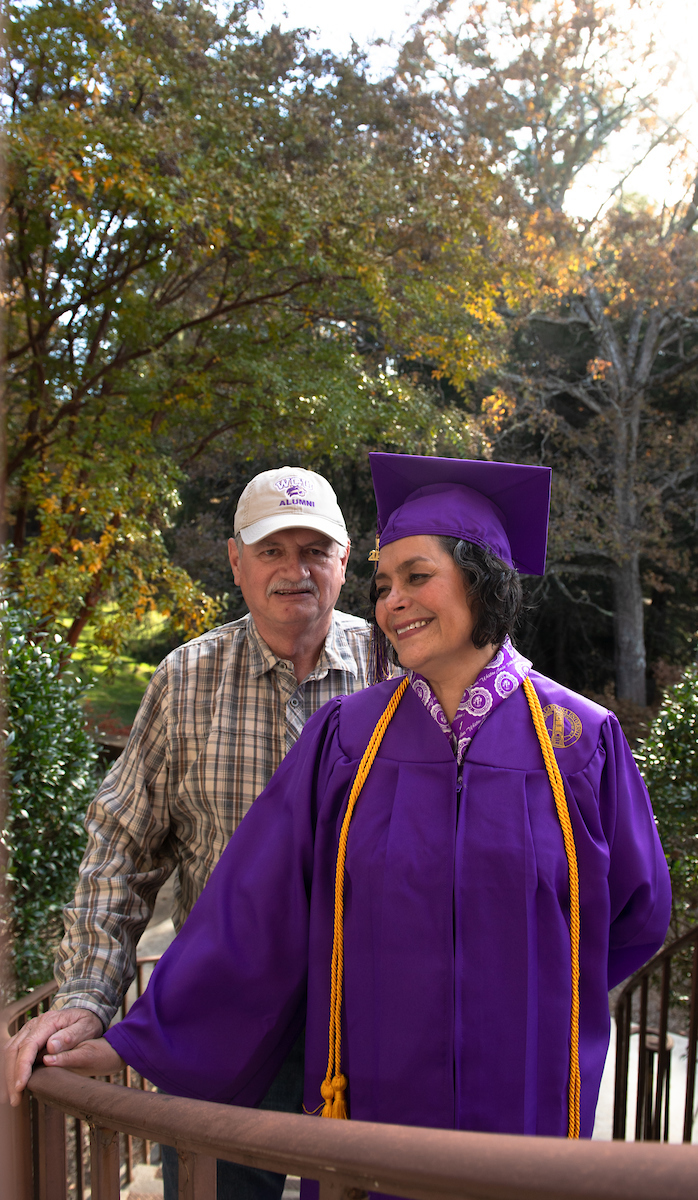 She met her husband, Bruce Tipton, a WCU alum, while in Mexico. The two would later become close friends with Fox, helping him during his run to the presidency, and eventually wrote his biography.

The two moved to Marshall in 2001. Her journey back to school began in 2018. She transferred to WCU from the University of North Carolina at Asheville when she learned she needed a degree in the health and human sciences in order to work with children with special needs, which is her ultimate goal.

Her WCU adviser Richard Gamble suggested a major in social work. She inquired about a Spanish degree and was referred to associate professor Lori Oxford.

“I just love Lori to pieces and Richard is an incredible person,” Tipton said. “Some of my professors have become my friends. They support me in many ways.”

Tipton said one of her biggest accomplishments at WCU was being able to remain on the Dean’s List and the Chancellor’s List the last three years.

“I have worked as an interpreter-translator for Spanish-speaking families who have children with disabilities and their providers since 2007 here in North Carolina,” Tipton said. “From these children and from my own experiences, I have learned to overcome any challenges that life may throw at me.

“I believe in helping others become the best version of themselves, just as other people welcome me and helped me throughout the years to become a better version of myself, too. I am thankful for all the people that I have had the opportunity to meet during these last 20 years of my life. I consider myself blessed for having a second family at WCU. Here, I found not only teachers and peers, I have found mentors and friends, and I am thankful for every one of them.” 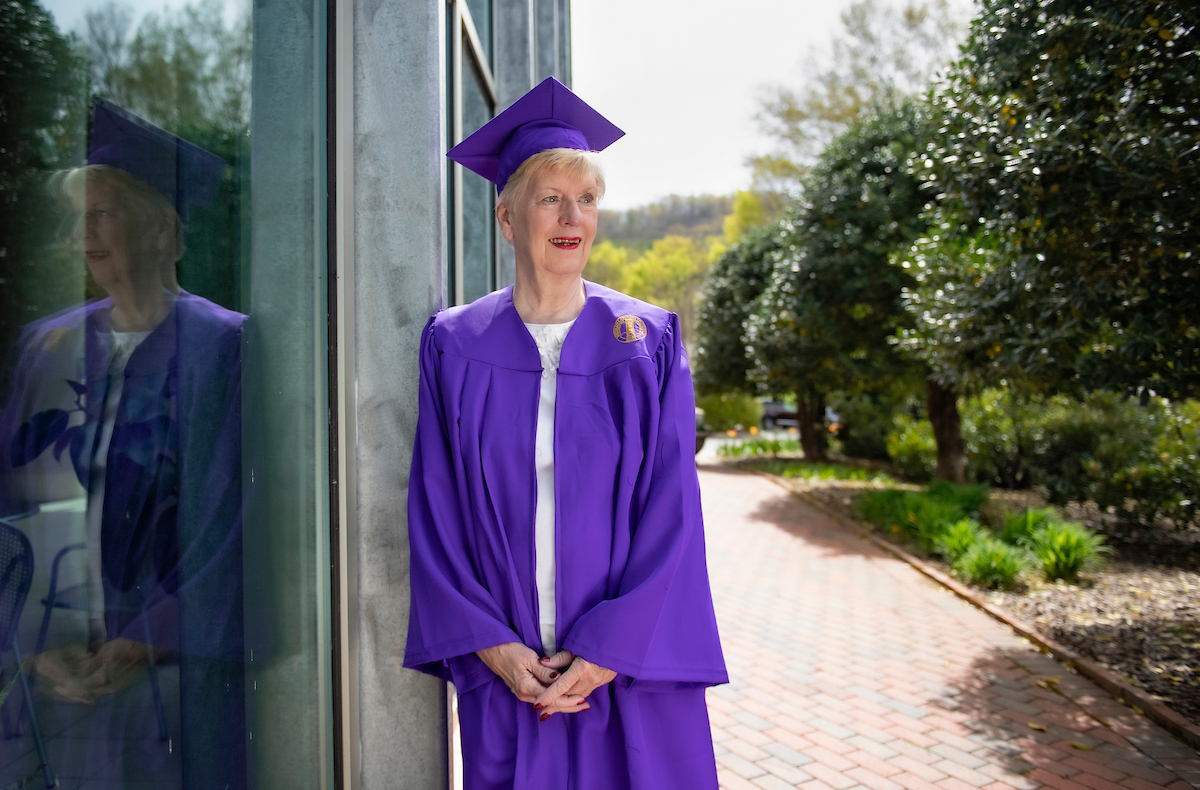 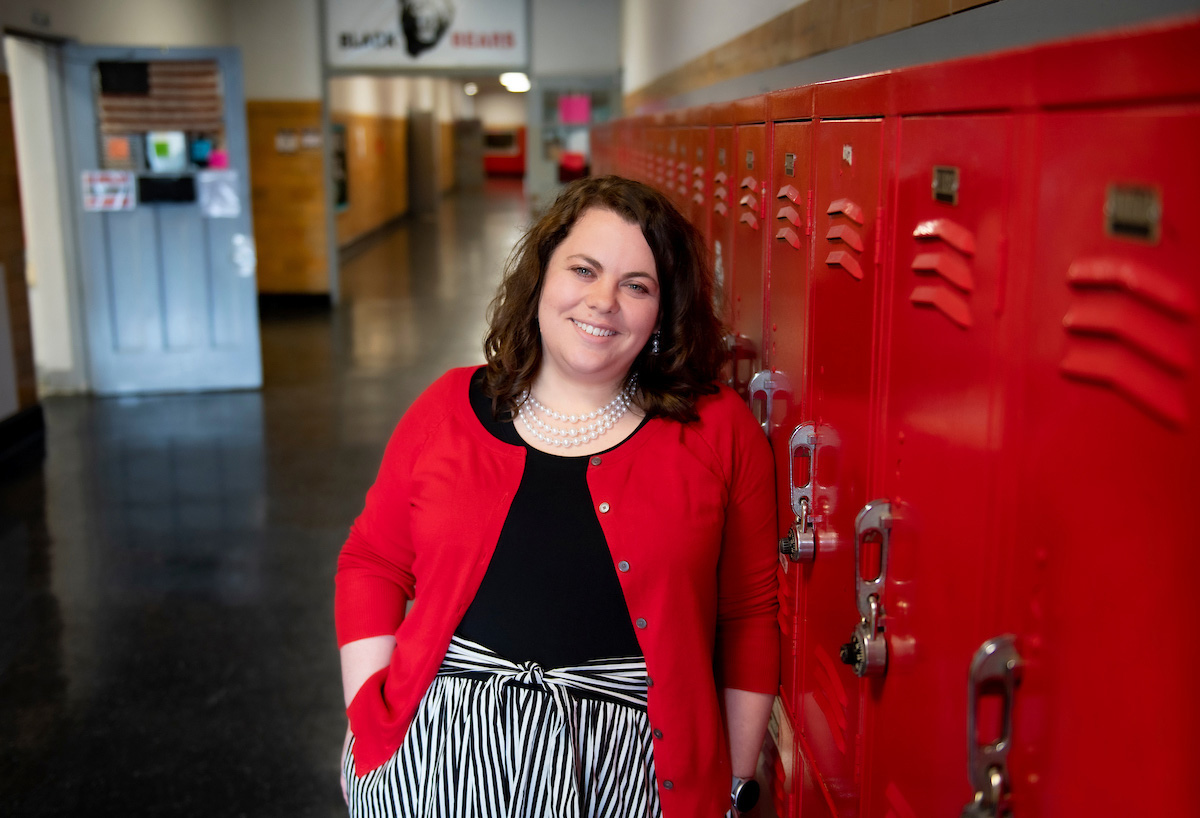