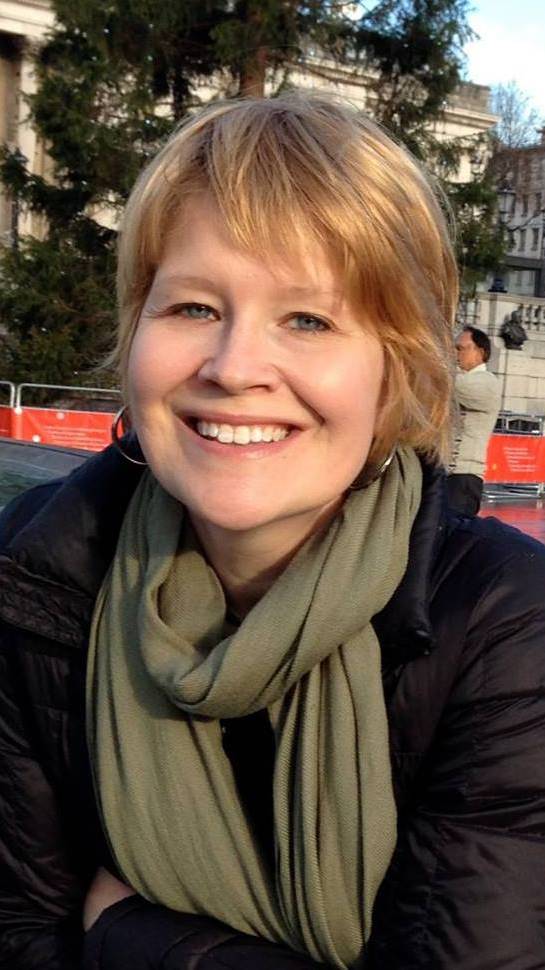 I am an Associate Professor of Spanish and Coordinator of the Spanish B.A. program at WCU. Along with Dr. Alberto Centeno-Pulido, I co-organize a yearly faculty-led study abroad program in Valencia, Spain, and I take a group of students to Havana, Cuba every other fall semester.

I teach classes in Spanish language and Hispanic literatures and cultures.

My area of specialization is contemporary Latin American cultural production with a concentration in contemporary Cuban narrative. My research interests include cultural studies and gender studies in Latin America. My recent work has focused on heterotopian spaces in Special Period fiction, Mexican popular music in social movements, and issues of alterity in Argentine film. I am currently working on a book project on Cuban literature produced between the collapse of the Soviet Union and Fidel Castro’s retirement (1989-2008).