Explore our blog to discover upcoming events and experiences from the WCU Fine Art Museum and the Bardo Arts Center (BAC) Performance Hall.

Western Carolina University’s Annual Juried Undergraduate Exhibition is one of the longest-running Catamount art traditions. This exhibition is an extraordinary opportunity for emerging artists to share their artwork with a larger public and to enhance their skills in presenting artwork in a professional gallery setting. Entries are reviewed by an outside art professional who selects the works for exhibition at the WCU Fine Art Museum. Selected works will be on view at the Museum from February 16 through March 19, 2021.

Sunspot activity and cosmic movements fascinated Mildred Thompson, and she used these ideas as a jumping point to develop the abstract visual language for this series of vitreographs. 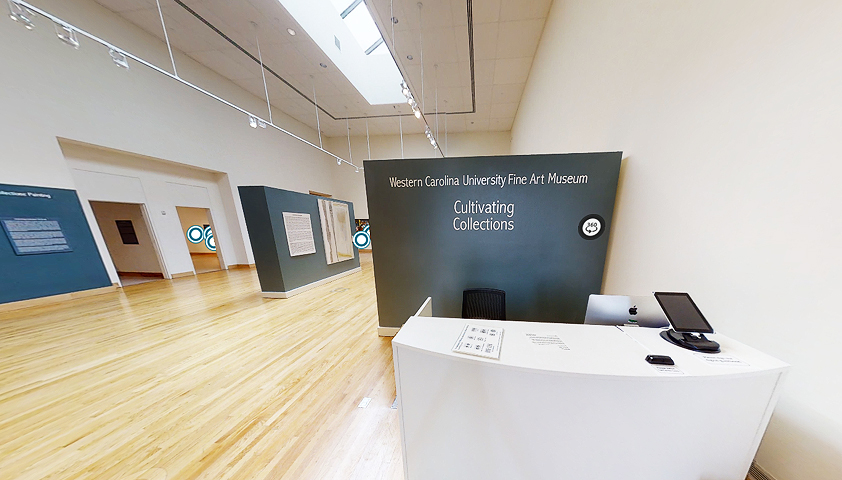 Take the interactive 360° virtual tour of the WCU Fine Art Museum. Explore the main gallery exhibition and other exhibitions currently on display, along with a selection of past exhibition tours. 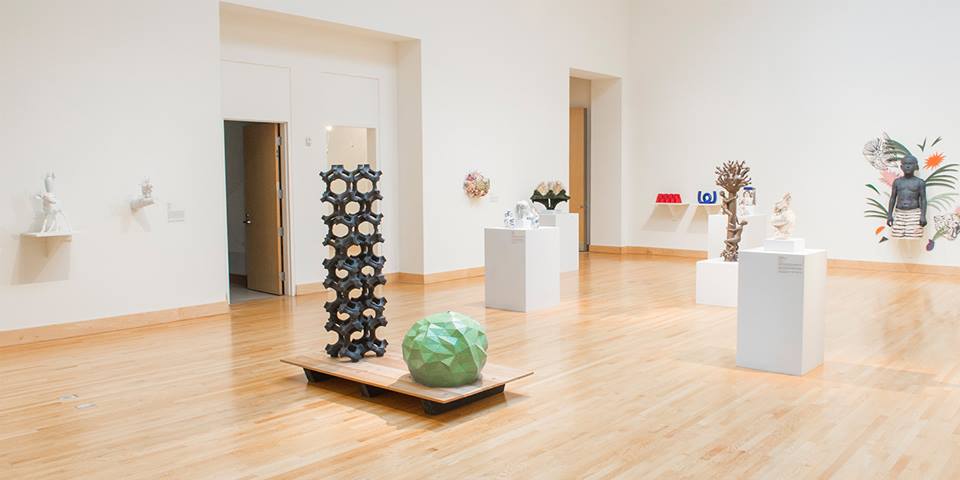 Explore many of our past exhibitions and access a downloadable listing of WCU Fine Art Museum exhibitions from our opening year in 2005 to the present. 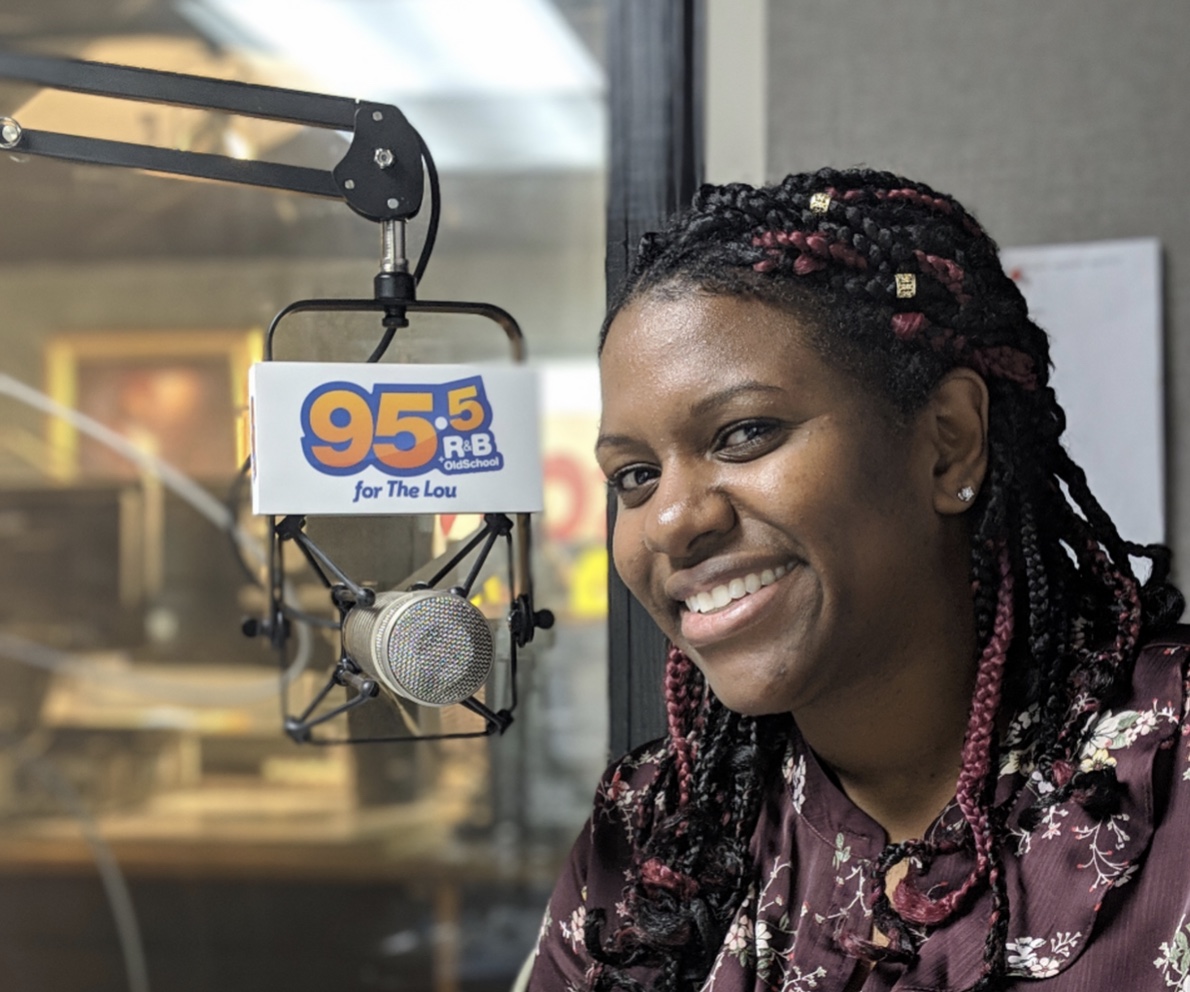 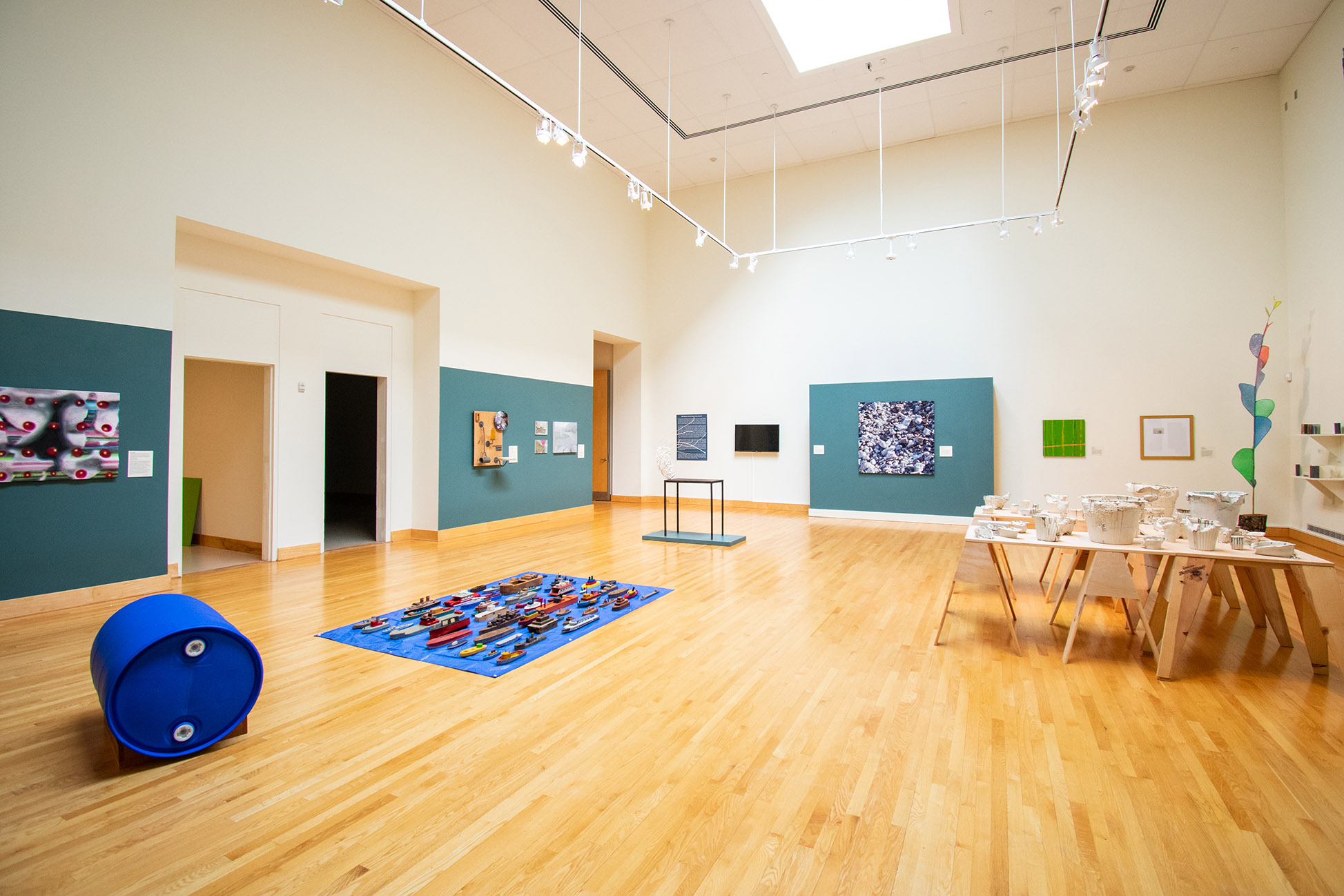 Need a new zoom background? Check out this selection of Bardo Arts Center images to add an artistic edge to your next zoom meeting or presentation! More coming soon.