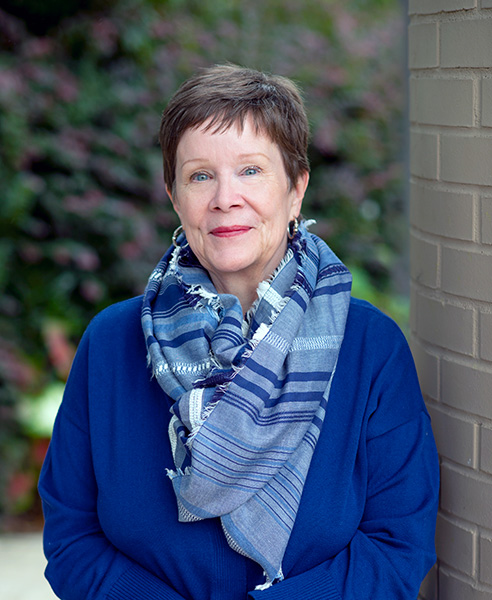 Dr. Engel earned her Ph.D. from the University of Georgia. Her work appears in several collections, including <i>Reconstructing Appalachia: The Civil War's Aftermath, Blood in the Hills: A History of Violence in Appalachia, and Southern Communities: Identity, Conflict, and Memory in the American South.</i> Her work was also featured in a special issue of the <i>Appalachian Journal </i>that focused on women in Appalachia. Her first book, <i>Praying with One Eye Open: Mormons and Murder in Nineteenth-Century Appalachian Georgia </i>was published by the University of Georgia Press in 2019.

Her teaching and research interests include 19th-century U.S. history, American religious history, and the Appalachian South.