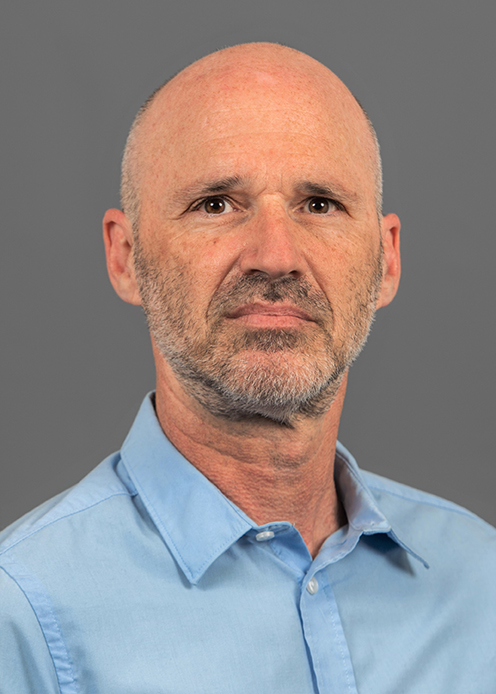 Jeremy Hyman, PhD, is a Professor and Assistant Department Chair of Biology. Before joining WCU, Dr. Hyman earned a BA in Biology at the University of Chicago (1993) and a PhD in Biology at UNC-Chapel Hill (2001). He worked as a post-doc at Duke University, where he conducted research and taught introductory biology. Dr. Hyman joined WCU in 2006.<br><br>Dr. Hyman and Dr. Barbara Ballentine recently collaborated on a book about bird communication, titled: "Bird Talk: An Exploration of Avian Communication" published by Cornell University Press.

Dr. Hyman’s primary teaching responsibilities are BIOL 241 (Introduction to Ecology and Evolution), BIOL 471 (Animal Behavior) and BIOL 472 (Ornithology). In all classes, he emphasizes the basic theoretical background of Evolutionary Biology, as well as emphasizing how to be a scientist, how to ask and answer questions in a scientific manner, and how we accumulate new knowledge about the world.