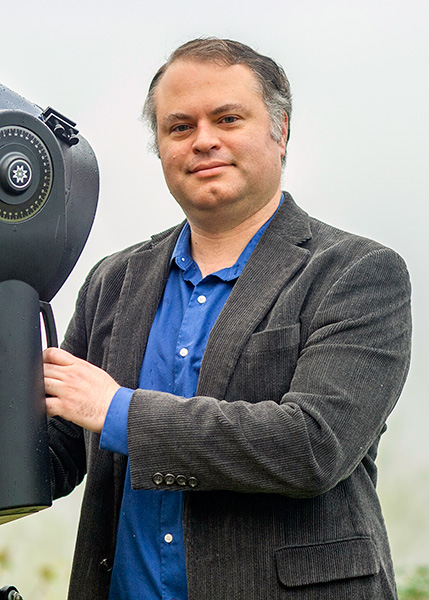 His interests are in supernova, gamma-ray bursts, and late stage stellar outflows. He has also conducted physics education research, and has worked with students in studies of cosmic-ray radiation in the upper atmosphere.