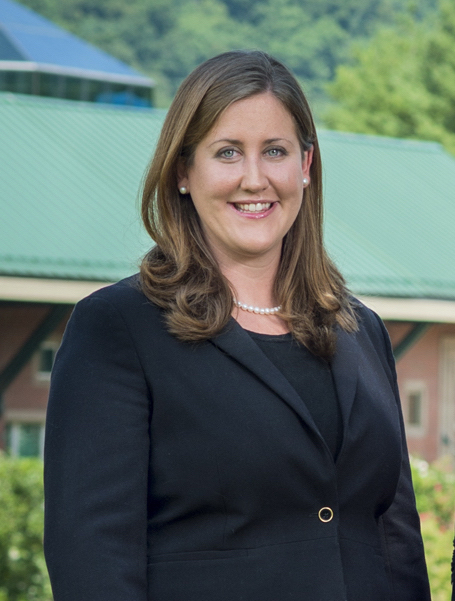 Email: athorp@wcu.edu
Office: 465 Coulter Building
Pronouns: She / Her / Hers

Dr. Allison Thorp is the Director of Choral Activities and Assistant Professor of Music at Western Carolina University in Cullowhee, North Carolina, where she conducts the Concert Choir, University Chorus, and Chamber Singers and teaches courses in conducting and choral methods. Under Dr. Thorp's direction, the WCU Concert Choir has performed in venues across the state as well as at Carnegie Hall and St. Patrick's Cathedral in NYC. The choir is known for its diversity of repertoire including early and world music as well as historical and contemporary styles. Masterwork performances have recently included Bach's <i>Ein feste Burg ist unser Gott</i> (BWV 80) and Poulenc's <i>Gloria</i>.<br><br>Dr. Thorp is a graduate of the Eastman School of Music in Rochester, New York, where she studied conducting with William Weinert, Brad Lubman, and Neil Varon. She also completed summer programs at the Oregon Bach Festival with Helmuth Rilling and at Westminster Choir College with James Jordan. In addition to teaching college courses at the Eastman School of Music and Marshall University, she has also taught choral, instrumental and general music as a public school teacher in eastern Kentucky. She previously served as Director of Music at Louisa United Methodist Church in Louisa, Kentucky and South Presbyterian Church in Rochester, New York. During her time in Western North Carolina, she has worked with regional organizations such as the Asheville Lyric Opera, the Asheville Defiant Requiem, and the Folkmoot Festival Choir. She currently lives in Waynesville with her husband and son.

In addition to choral conducting, Dr. Thorp’s research interests include social justice in music education and community building through musical performance. She has presented at state NAfME conferences in Arizona and West Virginia as well as at national and international symposiums including the Giving Voice to Democracy in Music Symposium in Montclair, New Jersey, the Suncoast Music Education Research Symposium in South Florida, the NAfME Music Research and Teacher Education National Conference, the ACDA Symposium on Research in Choral Singing, and the College Music Society National Conference.