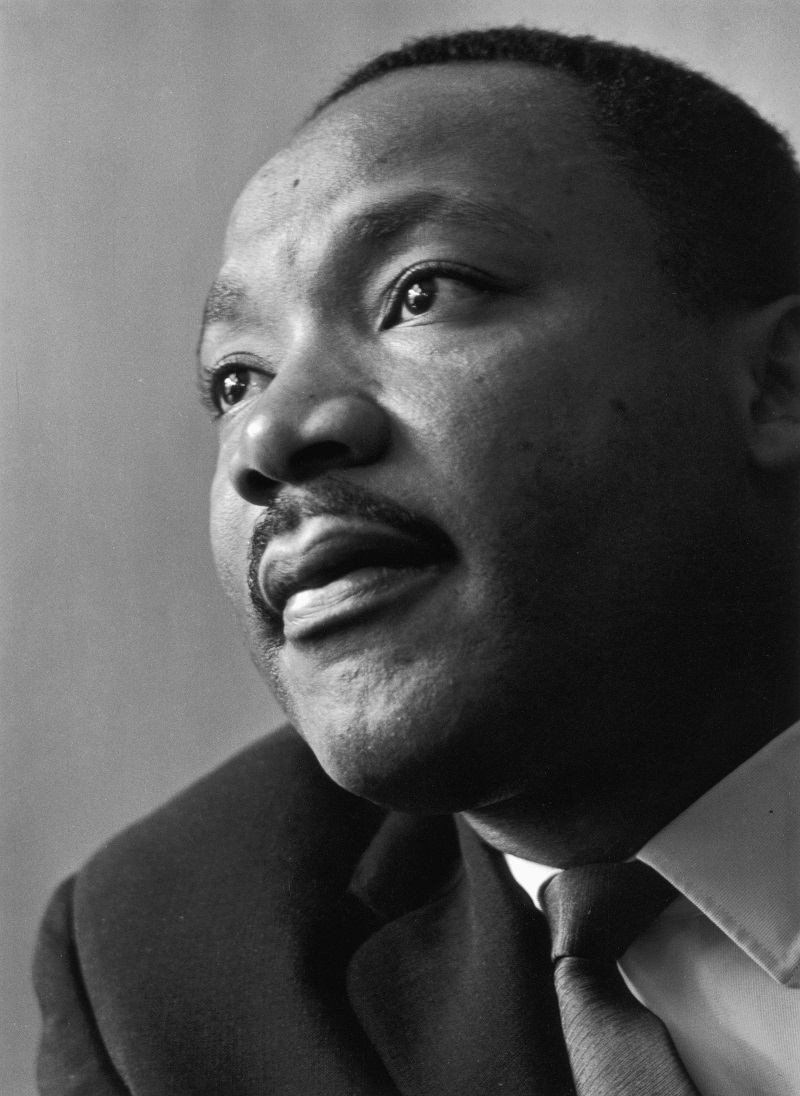 The WCU community gathers annually to celebrate and commemorate the life and legacy of Dr. Martin Luther King Jr. Our focus during the week long celebration is the concept of community. Dr. King once said, 'We know that to bring justice, love, and friendship, we must build strong communities that foster these things.' We encourage you to consider these words and your role in building a strong community here at WCU and beyond.

The 2021 celebration will look a little different due to COVID and the importance of keeping our students, staff and faculty safe. The week of face to face events, including the march, will be held in late February, during Black History Month, instead of the week of the national holiday in January. Several virtual events, including a commemorative website, NAACP collaboration event, and keynote speaker will be held in January as well.

Michael Eric Dyson is one of the nation’s greatest thinkers, one of its most distinguished writers, one of its most renowned orators, one of its most celebrated cultural critics, and one of its most penetrating media commentators. The Georgetown sociology professor — who has also taught at Brown, Chapel Hill, Columbia, DePaul and the University of Pennsylvania — has twice won the prestigious NAACP Image Award, has won the American Book Award, and has been cited as one of the most influential and powerful black Americans.

Dyson has written 19 books, many of them bestsellers, including his latest, the New York Times bestselling Tears We Cannot Stop: A Sermon to White America, which the Times called “one of the most frank and searing discussions of race...a deeply serious, urgent book, which should take its place in the tradition of Baldwin’s The Fire Next Time and King’s Why We Can’t Wait.”

Dyson has routinely appeared on nearly every major media outlet and show, from Meet The Press to The Late Show with Stephen Colbert, from All Things Considered to Fresh Air, from PBS NewsHour to Real Time With Bill Maher, and from Tavis Smiley to Charlie Rose. Dyson’s influence on pop culture has led to him being cited in several rap lyrics, in being a clue in the New York Times Sunday puzzle, and in being requested by Beyonce to pen the foreword to her monumental Collector’s Edition How To Make Lemonade Box Set.

Created to virtually honor and observe the MLK Jr. holiday, January 18th, 2021, this virtual space includes an interactive and informative historical timeline of the events leading up to and during the work of Dr. Martin Luther King Jr.

The Jackson County NC chapter of the NAACP, along with Reconcile Sylva, Down Home NC, Change NC and Indivisible Common Ground WNC will be sponsoring a Zoom event honoring Dr. Martin Luther King, Jr. Please join us for a celebration of the life and vison of the Rev. Martin Luther King Jr in a virtual presentation and day of service. You can join us at the Jackson NAACP YouTube Live Channel or on Facebook Live. 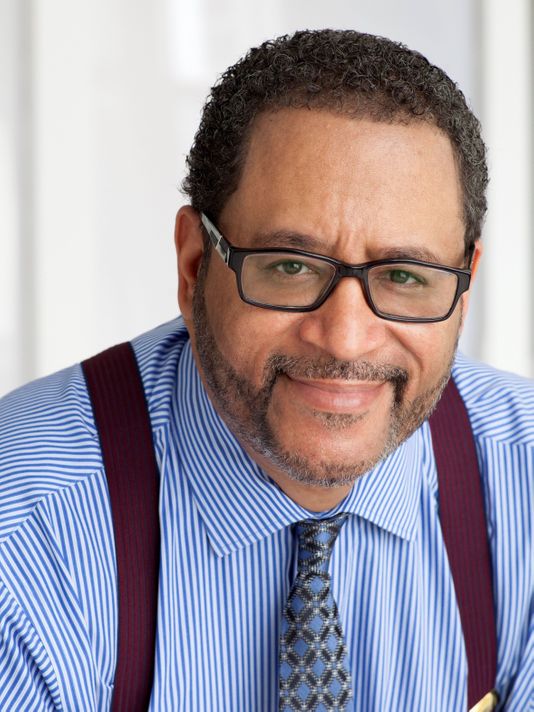