Western Carolina University fraternity and sorority life consists of several fine national collegiate fraternal organizations that students call their home away from home throughout their college years and beyond.  In addition, the Department of Greek Student Engagement & Development recognizes three leadership councils and the Theta Pi Chaper of the Order of Omega National Greek Leadership Honor Society.

The Interfraternity Council (IFC) at Western Carolina University is the umbrella organization for the recognized national fraternities.  The purpose of the IFC is to promote and advance the best interests of the fraternity community, the recognized chapters, and WCU.  Being a member of a fraternity involves a life-long commitment and provides members with a well-rounded college experience:  academic support, leadership development, life-time friendships, brotherhood, career connections, community service, philanthropic opportunities, and social activities.

The College Panhellenic Council (CPC) is the leadership body of the National Panhellenic Conference sororities in Cullowhee.  The Council organizes the annual formal recruitment program, educational initiatives, social events, community service and philanthropic projects, and works with the other leadership councils to strengthen the WCU community.

The National Pan-Hellenic Council (NPHC) serves as the leadership group for the historically African-American national fraternities and sororities, seven of which are currently recognized at Western.  Each semester, the Council sponsors campus-wide events and programs for the community in Cullowhee.  In addition, the Council fosters collaborations within the recognized chapters through leadership development and community service programs.

Order of Omega is the National Greek Leadership honor society for initiated members of fraternities or sororities.  The organization recognizes juniors and seniors who have exemplified high standards in the areas of scholarship, leadership, involvement within their respective organization and within the Greek, campus, and community at large.  Members are selected from the top 3% of Greeks at each institution.  The Theta Pi Chapter of the Order of Omega was founded at WCU on February 10, 1988.  The society works to bring together these leaders to work toward the common goal of a stronger Greek community. 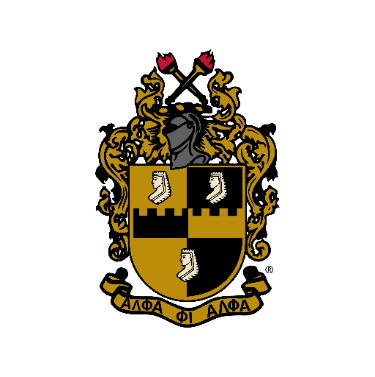 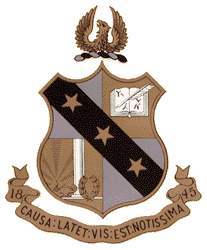 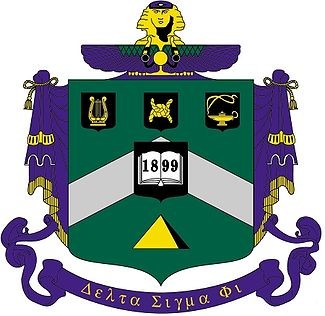 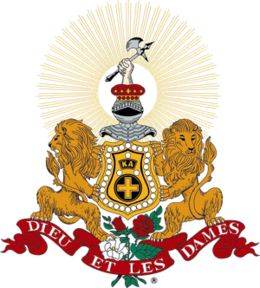 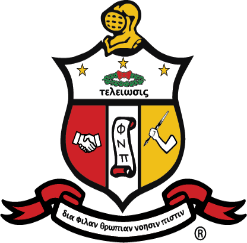 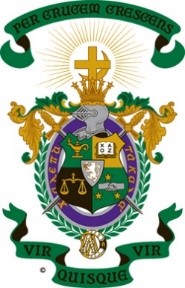 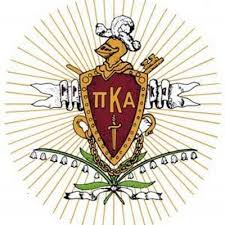 National Founding:  College of Charleston - December 10, 1904
Chapter Founding:  November 12, 1966
National Philanthropy:  The Ability Experience
Facebook:  Pi Kappa Phi: Gamma Epsilon
Instagram:  @pikappaphiwcu
Motto:  Nothing shall ever tear us Asunder
Mission:  To create an uncommon and lifelong brotherhood that develops leaders and encourages service to others for the betterment of our communities.
Chapter President:  Brian Shanley 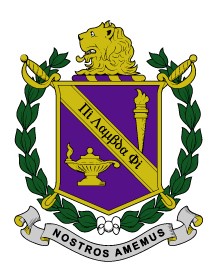 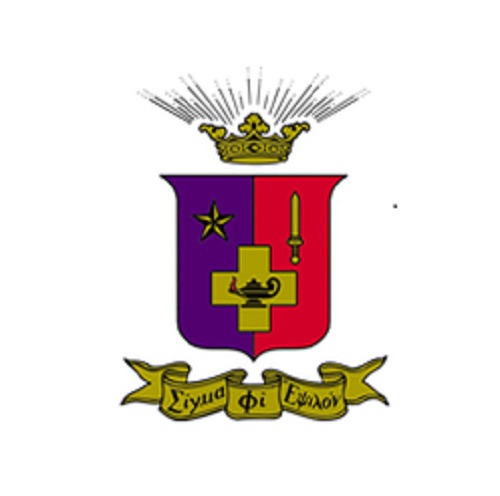 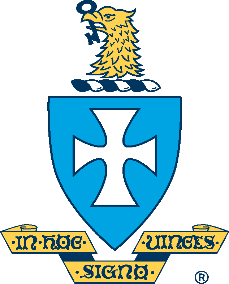 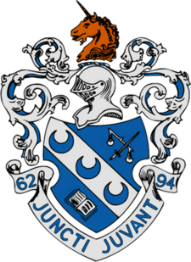 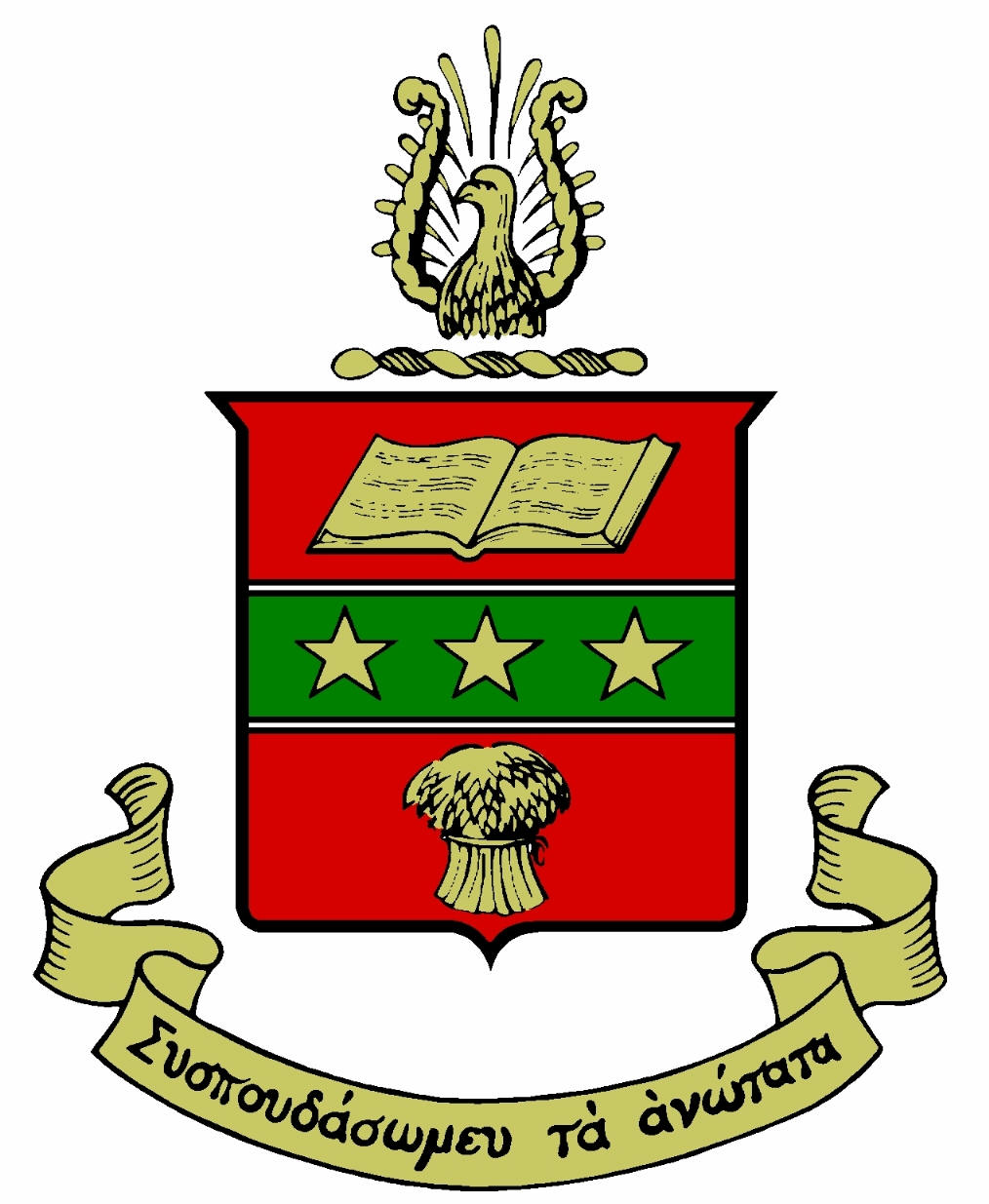 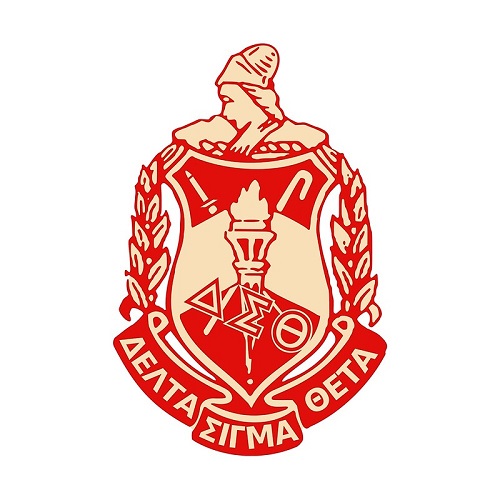 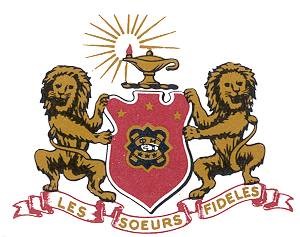 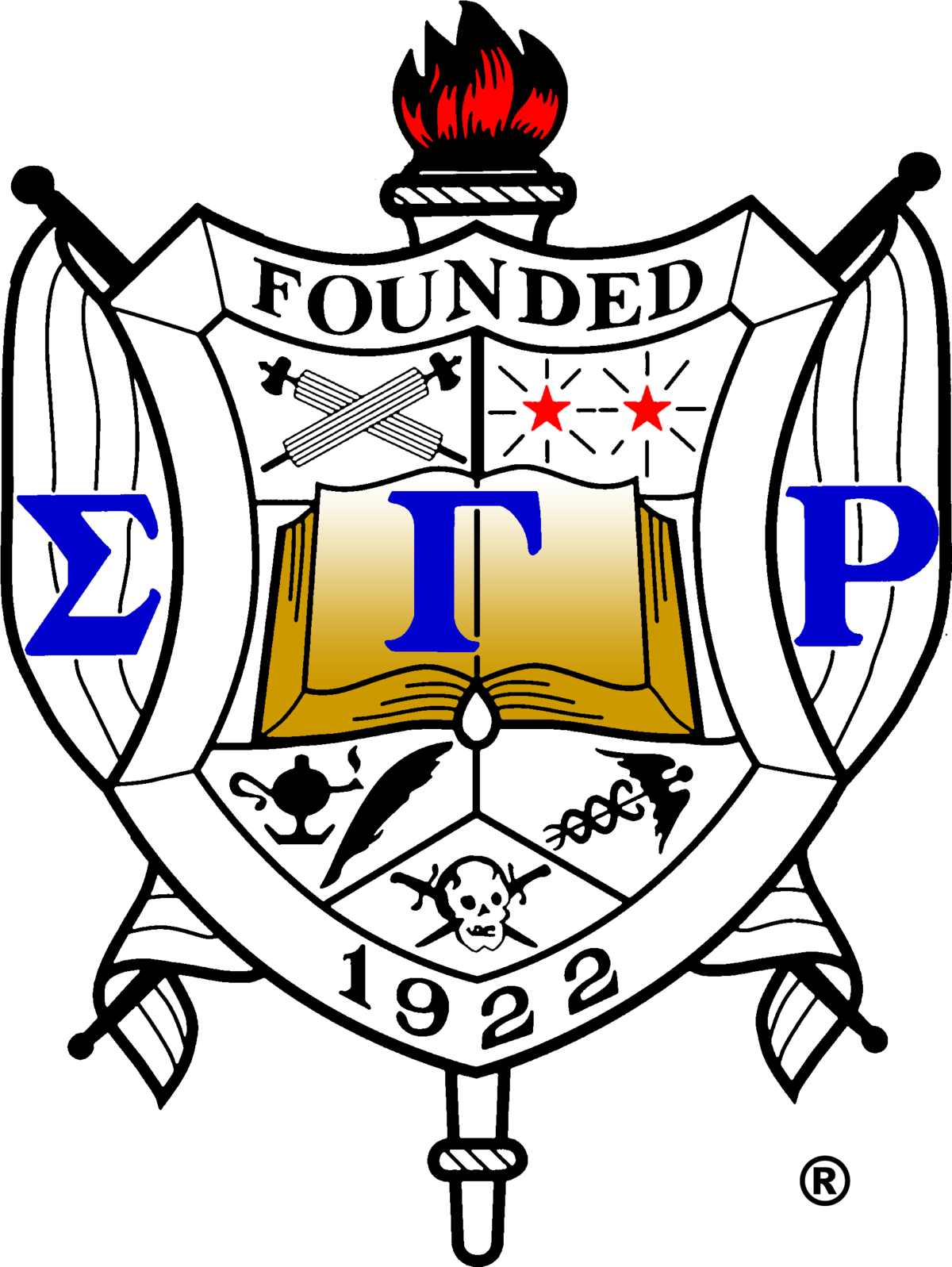 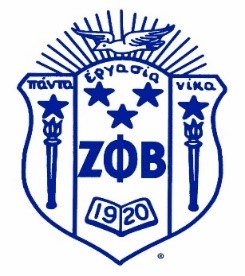