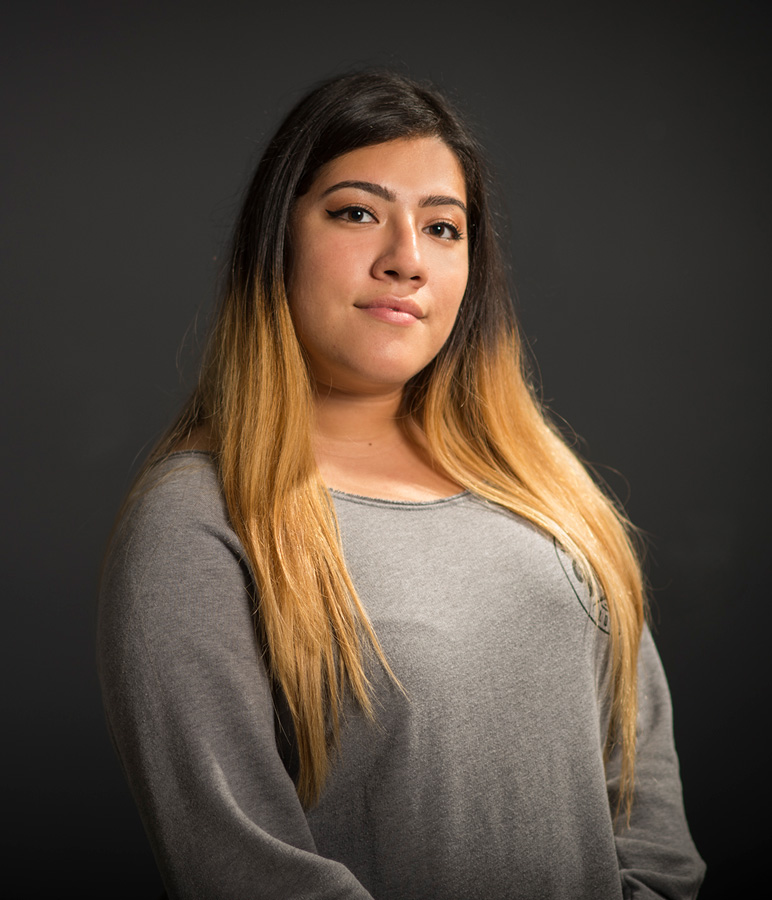 Q: What is it like being an Hispanic/Latina student at WCU?

A: It’s kind of different since there’s not a lot of Latinos here. We’re basically the minority here. There isn’t really a lot of us so we can’t really show our culture or stand out from the rest.

A: I’ve had positive experiences. I joined LASO and it really helped a lot. It’s made me meet a lot of other Hispanics and has shown me I’m not the only one here. I feel like I haven’t really been raised like a real Hispanic because I don’t identify myself just as that. 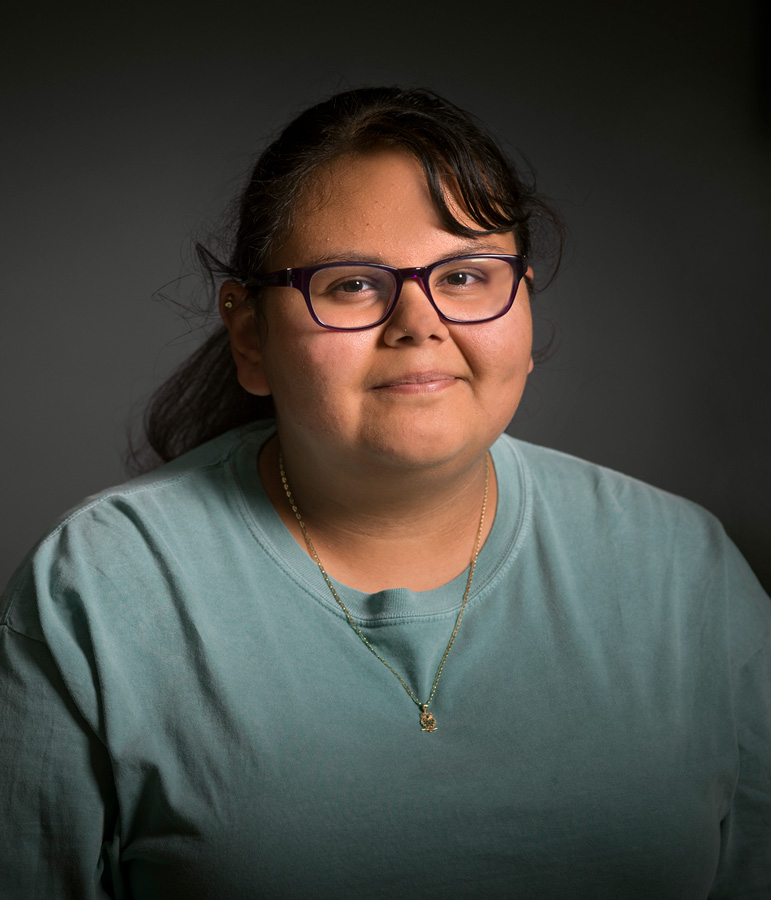 Q: What is it like being an Hispanic/Latina student at WCU?

Q: Has this been a welcoming environment for you?

A: Totally. I guess I’m one of the fortunate ones that haven’t experience stuff like bullying or discrimination. I’ve really enjoyed my time at Western. I feel like everyone has been nice. I’ve never felt like just because I was Latina, I couldn’t do anything. 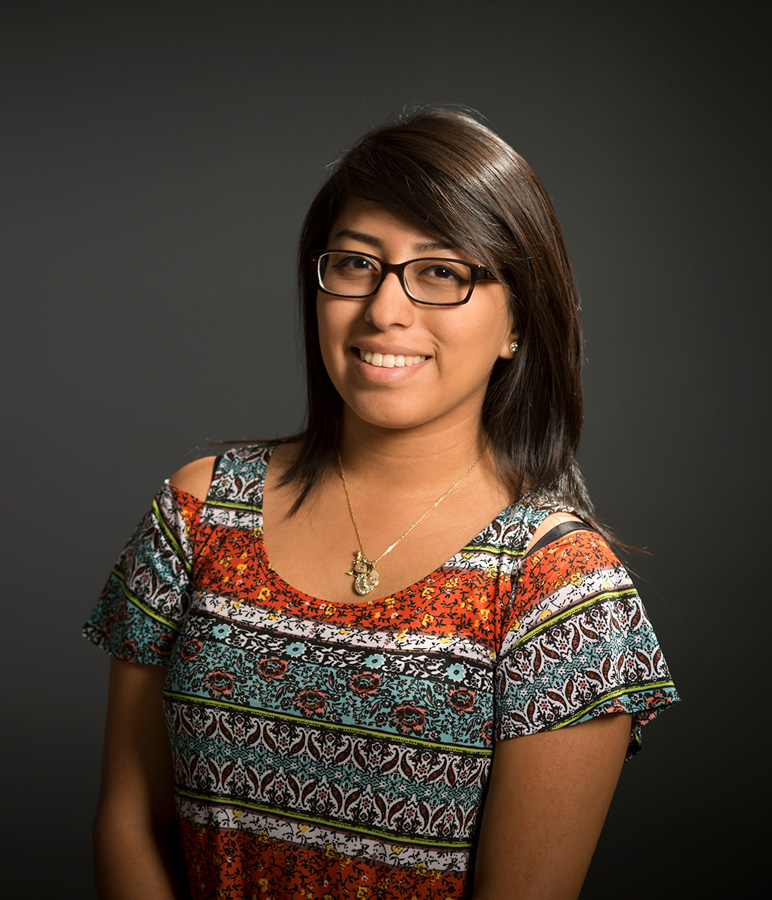 Originally from Veracruz, Mexico, Nancy Pacheco Moreno moved to the United States when she was about three years old, where she attended elementary through high school in Myrtle Beach. While her parents helped her with what they could, Moreno often had to rely on her high school guidance counselor to figure out her next step for her future. “My mom couldn’t always help me so I had to really figure things out by myself. It’s part of the reason I became so independent,” Moreno said.

Becoming more self-dependent is what helped Moreno adjust to Western. While her parents were supportive of her furthering her education, it’s hard to be so far away. “Western is one of fourteen schools in the country that has the EMC program I wanted to attend. This one was the closest to my parents.”

As a first generation college student, Moreno wasn’t sure what to expect when she first came to Western Carolina. Moreno was discriminated against from elementary through high school because of her ethnicity. Because of this, she and her parents were concerned that she would face the same issues at a university in rural North Carolina.

Moreno has found her experience at Western to be very positive so far. “I expected to have some problems here since I dealt with discrimination in high school, but so far there haven’t been any issues,” she said. As for her favorite thing about Western so far, Moreno says that “Western really is a community” and “there are always people there for you.”

While Moreno has had a positive experience at WCU, this is not true for all Hispanic students. Moreno believes that it is important to have diversity in universities to allow students to gain new perspectives and ideas from students of different backgrounds. She believes that she can use her experiences to provide a new view to other students. “My dreams are not illegal. I am not afraid. I may not look like I belong to this country, but this is my home.”