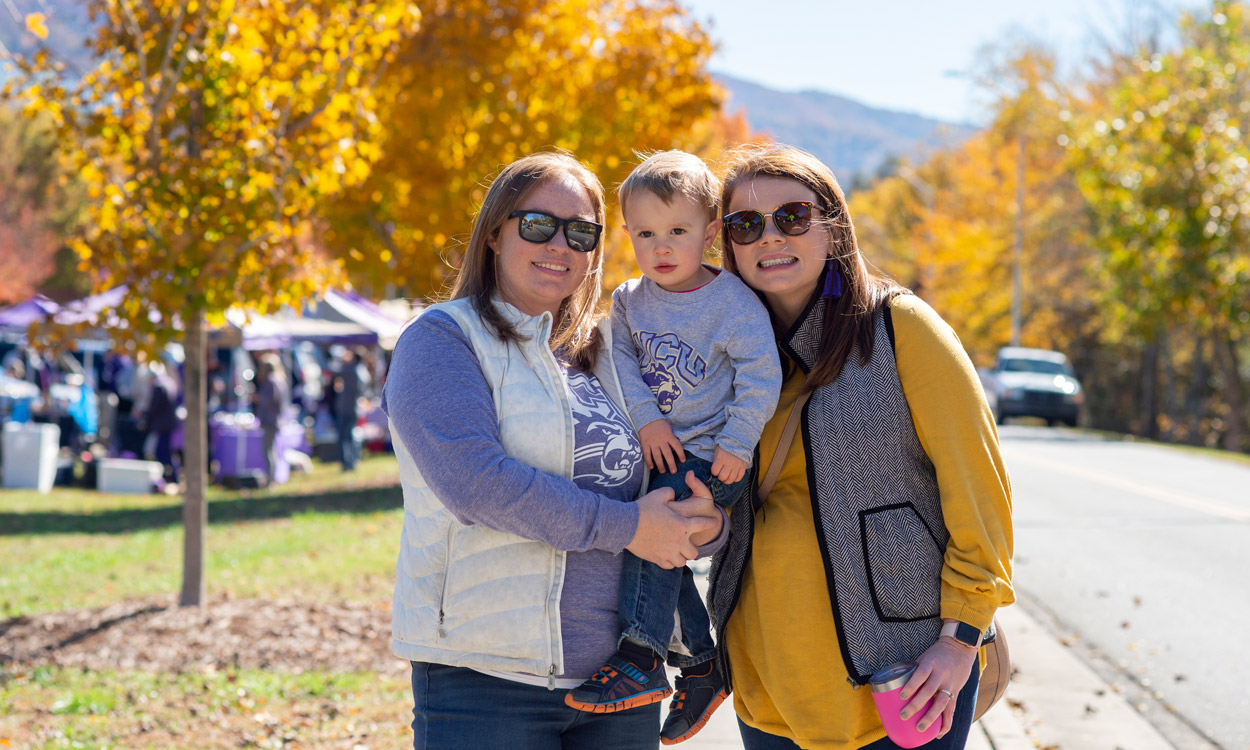 August is National Make-a-Will Month, and Western Carolina University has partnered with a nationally recognized estate-planning service to help members of the university community who may have procrastinated on creating or updating a document to ensure their final wishes are fulfilled.

WCU’s Division of Advancement is teaming up with Free Will, a fully secure online service that has helped more than a half a million people create estate plans, to assist members of the WCU family in developing their legally binding wills at no charge.

“Lots of folks want to grow up to be like Abraham Lincoln or Martin Luther King Jr.—or even Prince. But did you know all three of those prominent figures died without a will? Or that nearly two-thirds of Americans lack an estate plan? I didn’t—until recently, that is,” said Ben Pendry, assistant vice chancellor for development at WCU.

“While creating an estate plan might feel like a morbid topic, it really is about offering your loved ones clarity and guidance in the future,” Pendry said. “Although I’m a relatively younger person, and I don’t plan on needing a will anytime soon, I’ve created one to make sure there is a clear plan for my family should something happen.”

In addition to directing where and when one’s assets should be distributed, estate planning can also be used to create planned gifts to benefit nonprofits or organizations, including WCU.

Many alumni and friends of WCU have used estate planning as a way to designate portions of their assets to set up scholarship funds and other endowments to support students, foster faculty development and provide programmatic improvements.

The process of creating an estate plan through Free Will should take approximately 20 minutes, Pendry said. 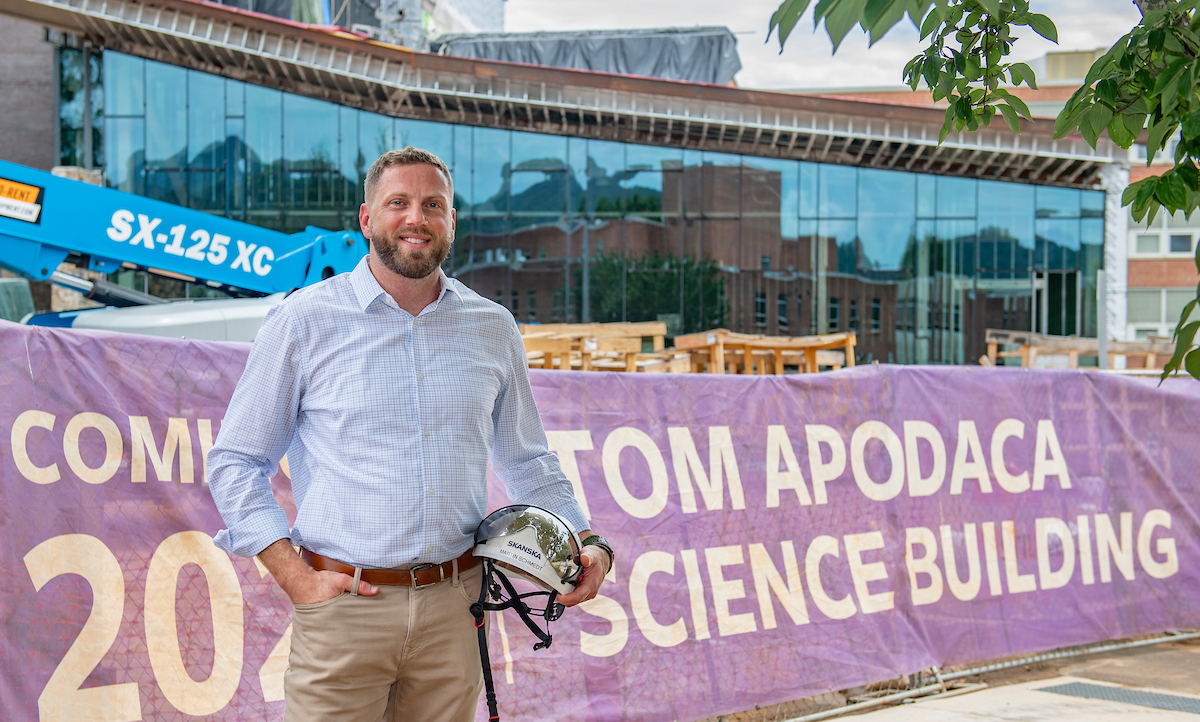 From Graduate Student to Project Engineer