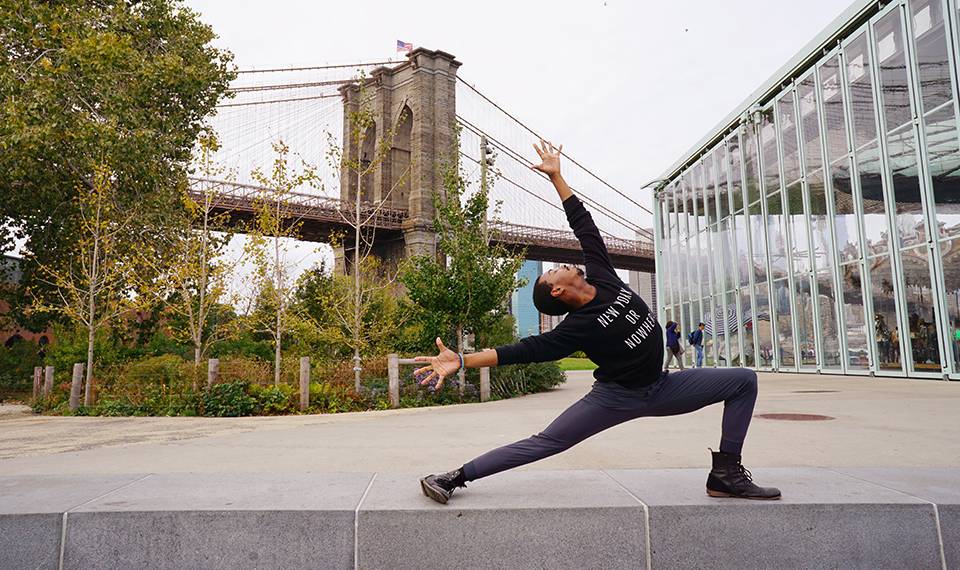 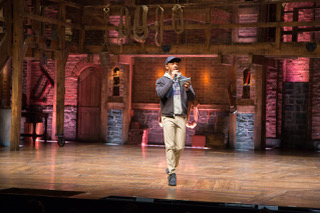 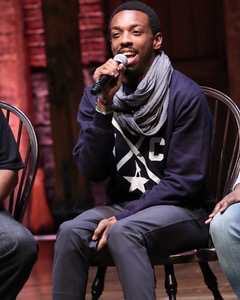 He is excited about the opportunity to perform in North Carolina and South Carolina, in particular his hometown of Charlotte. The show also will be in Durham, NC and Greenville, SC. 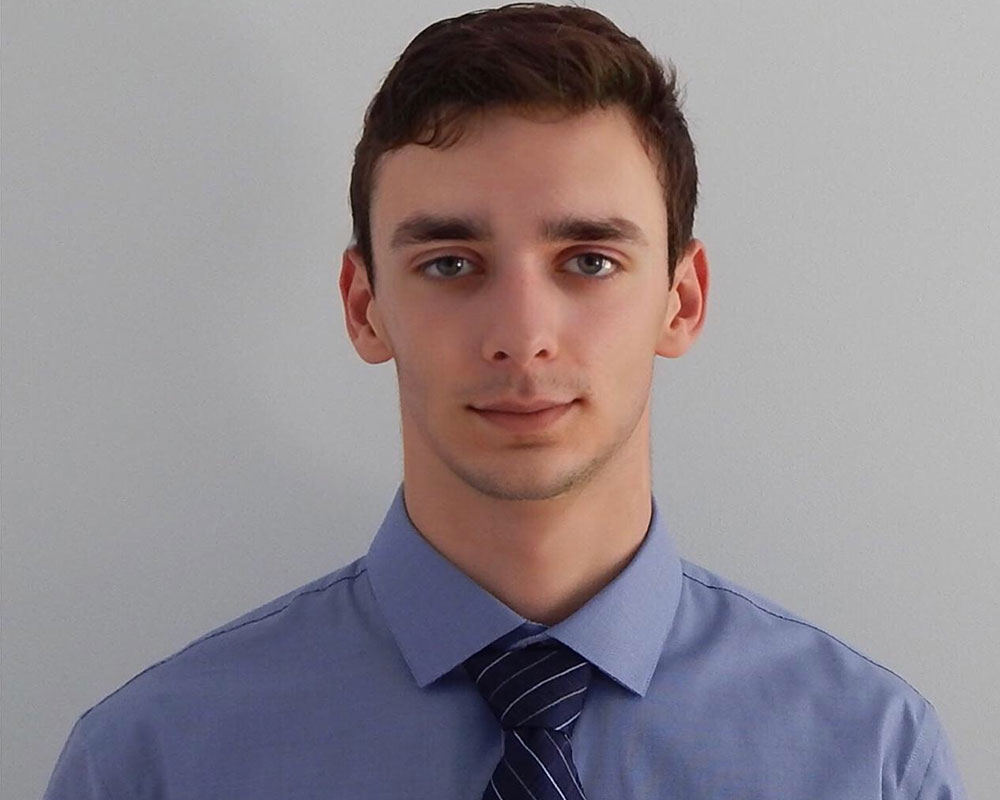 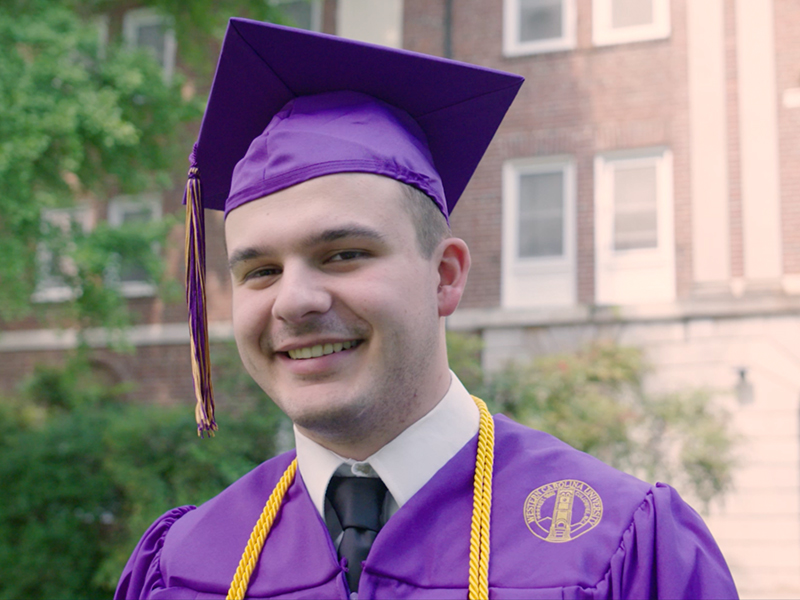