COVID-19 may have delayed Richard Jordan’s arrival at WCU, but the pandemic won’t stop it

This is Part 4 of a four-part series looking at WCU’s four recently named distinguished professors who have joined the university this fall. 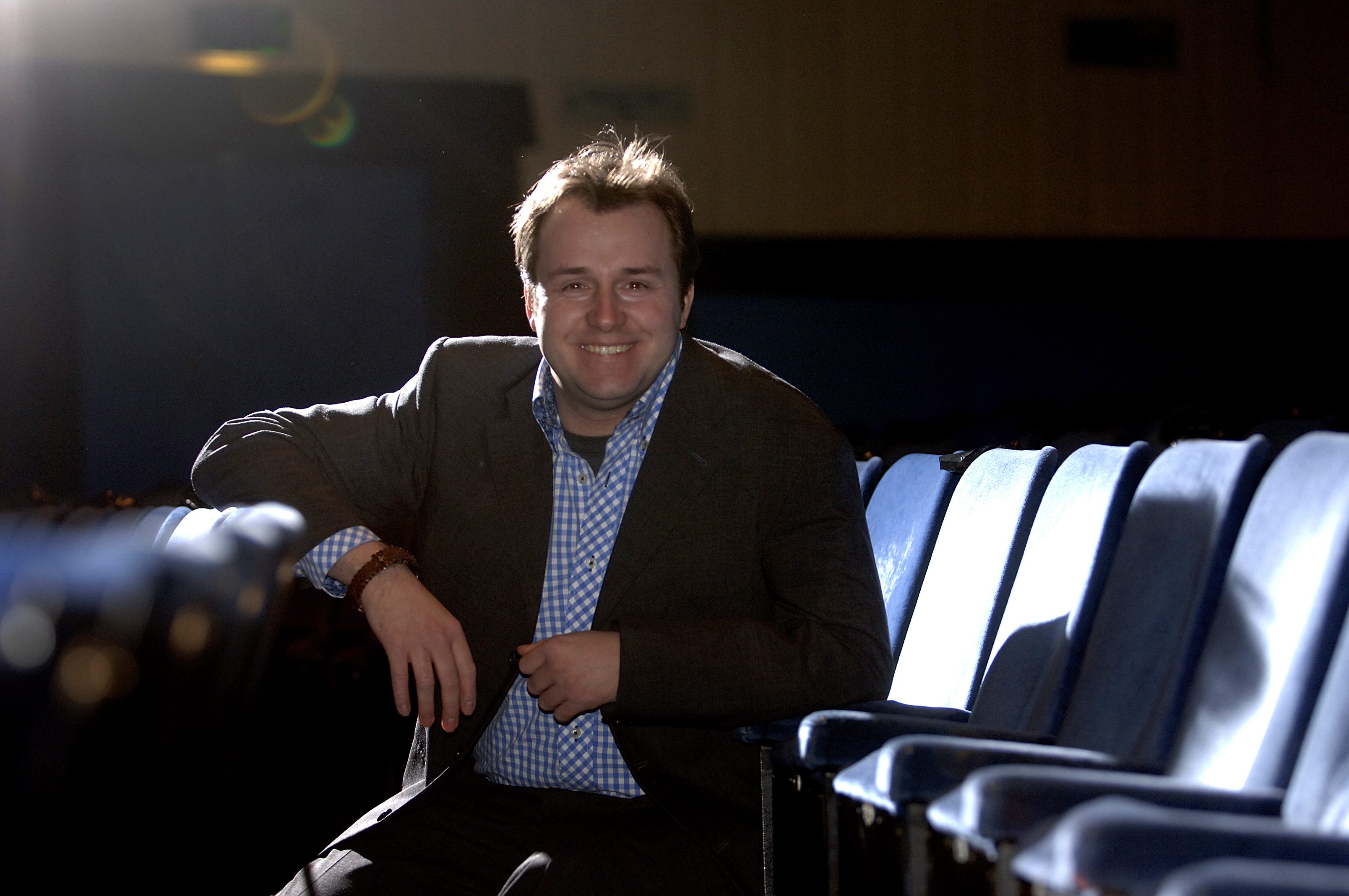 Richard Jordan was an 8-year-old boy growing up in Norwich, England, when his mother took him to see his first musical at the Norwich Theatre Royal.

It wasn’t what typical kids his age grew up doing in the mostly farming community. So, when his mother told him if he was good, she had a treat for him at the end of the week, Jordan hoped it was a trip to see the Star Wars movie, “The Return of the Jedi.”

Imagine the slight disappointment when he learned they were going to the Saturday matinee to see the touring musical “Seven Brides for Seven Brothers.” Jordan had no idea that seeing that performance would change his life.

“I liked the energy of the audience, the color and the spectacle and how the sets moved, and the lights changed,” Jordan said. “When you’re 8 or 9 years old, that feels pretty exciting.”

It started a path that led to Jordan being named Western Carolina University’s Phillips Distinguished Professor of Musical Theatre this summer. Because of travel restrictions due to the global COVID-19 pandemic, Jordan was unable to come to WCU for the fall semester. He hopes to begin his new role in January. 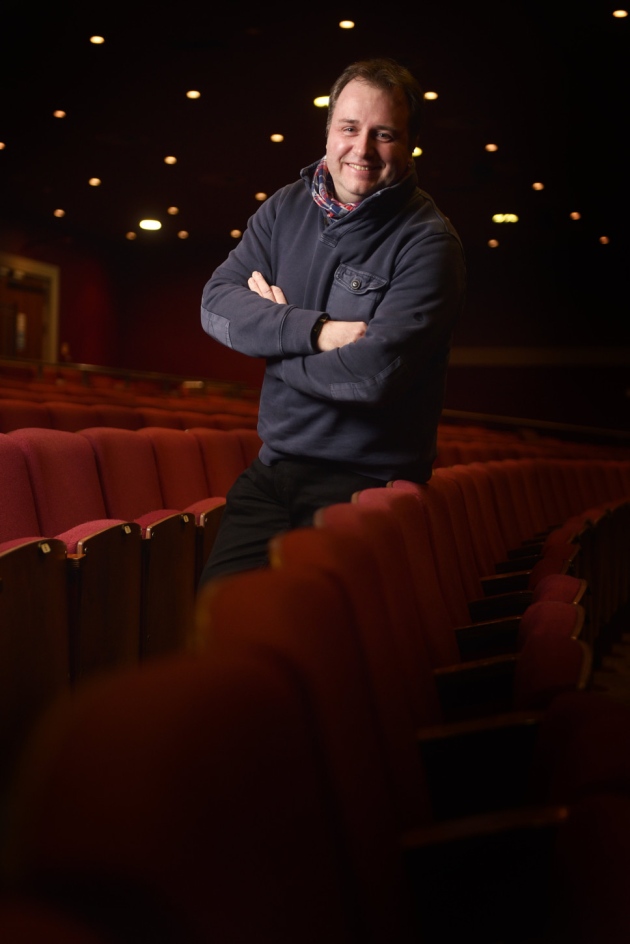 A couple of years after seeing “Seven Brides for Seven Brothers,” Jordan’s fate in theater was cemented when his parents took him to London. Because of his mother’s love for musicals, they went to see the Broadway transfer of “42nd Street” at the Theatre Royal, Drury Lane.

“Those steps became incremental in taking me toward my interest in theater, and especially in musical theater,” Jordan said. “I also look back today and realize how important these entry points are for someone discovering an interest in theater, and in the enormous responsibility of those working in the industry who have the privilege of being entrusted to help deliver them.

“Musical theater is the hardest form of theater to get right because of how all the elements between music, lyrics, book, production and performance all seemingly need to come together. Musical theater actors have to be triple-threats – you not only have to be able to sing really well, but you’ve also got to be a great actor, and you’ve got to be a very good dancer. It is often a Herculean task performing in a musical. Musicals also did not begin with ‘Hamilton.’ They began a long, long time before that, and through which the lessons and legacy of these great musicals connect and influence the popular and important musicals of today, and as these modern works alongside them shall now serve to do within future musicals.”

It wasn’t the acting that attracted Jordan, but the production side of things. He started as an administrative assistant at the Norwich Theatre Royal. From there, he worked as a production assistant, did stage management and technical work, and was an assistant general manager and general manager at various theaters, including in the West End and at the Royal National Theatre of Great Britain working on various plays and musicals, before beginning his career as an artistic producer. Jordan produced his first West End play at the age of 23.

Shortly after forming his own production company (Richard Jordan Productions) in 1998, Jordan was asked to teach students, beginning at the Edinburgh Fringe, the largest fringe festival in the world, he said.

“Last year, 3,800 shows played in Edinburgh, so it’s an incredible platform for the development and discovery of talent,” Jordan said. “I was invited by the Edinburgh Fringe Society to start doing masterclasses for students from around the world 20 years ago, and I have gone on to also develop and produce the work by several of those attendees, as well.”

Jordan also has led masterclasses and conducted guest lectures at the Tisch School of the Arts at New York University, the Adelaide Fringe Society, Theatre Royal Haymarket (where he also served as the theater’s creative director) and for the British Council.

Jordan is the recipient of more than 60 major theater awards and has produced more than 200 shows. His list of accomplishments includes winning a Tony Award for Best New Play with “Vanya and Sonia and Masha and Spike,” and receiving the Laurence Olivier Award for outstanding achievement at an affiliate theater. This summer, Jordan won a Dora Award, the Canadian equivalent of the Tony, for Outstanding Touring Production for the play “Us/Them.” While in the U.S. since 2010, Jordan has been international producing partner and an associate of Chicago Shakespeare, where he has developed and co-produced a number of productions, including the creation of various musical projects using hip-hop art forms that have successfully played in the U.S. and internationally.

“A life in the theater should be about giving back,” Jordan said. “The only way you get to keep knowledge is to share it. When you do that, it’s yours forever. It is therefore important that those working across today’s creative industries encourage and develop the talent and skills of the next generation of artists and creatives upon whom the future of our industry will depend. I found that I was enjoying (teaching) a lot. I was having a lot of good conversations and connections, and as a busy working arts practitioner, my experience was helpful to the students. I could also see the people that I was meeting and working with were then going on and doing interesting things. I felt extremely proud, as if in some small way I had perhaps helped in that journey. 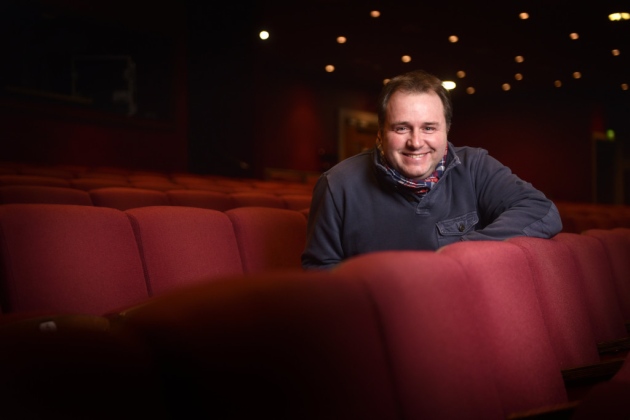 “I also learned that if you’re connecting back to the grassroots, you are in turn also honing and further developing your own skills, which can only make you better as an artist yourself within y our own practice and in the work that you do. Theater is a constantly evolving art form and one in which you never stop learning.”

Jordan will split his time between Cullowhee and the U.K. He has produced shows in 29 countries. He looks forward to bringing that network of connections to his role at WCU.

The coronavirus has been particularly devasting to the arts, forcing many theaters to close or halt production. Jordan said predictions in Great Britain estimate that 70 percent of theaters could close permanently.

“This is therefore a challenging time for students entering the theatre industry, but it should also be perceived as an important and unique opportunity for them in having a vital part to play in both its development and recovery,” Jordan said. “It’s one that requires hard work and determination – but nobody ever said a life in the theater was going to be easy.”

Jordan’s goal as WCU’s next distinguished professor of musical theatre is to see WCU students leave Cullowhee and populate theaters around the world, while also having the theater and entertainment industry recognize further the work of WCU’s School of Stage and Screen as a key player in the development of first-class talent.

“The thing I hope I can do more than anything is that I can make any WCU student walk into a theater and an audition, or whether they’re a director or a producer, and feel that they are confident in what they do and that they can stand shoulder-to-shoulder with someone else, and that they have the talent that can push them over the line to get the job,” Jordan said.

“I think there’s an energy and ambition within the School of Stage and Screen amongst its students and staff that’s contagious and exciting. Like when you produce a show, you always want to work with great people, and why you want to keep coming back to work with the same great people. I am therefore honored to be joining the WCU staff and students and looking forward to working with all of them.”

Faculty and StaffCollege of Fine and Performing Arts
Share 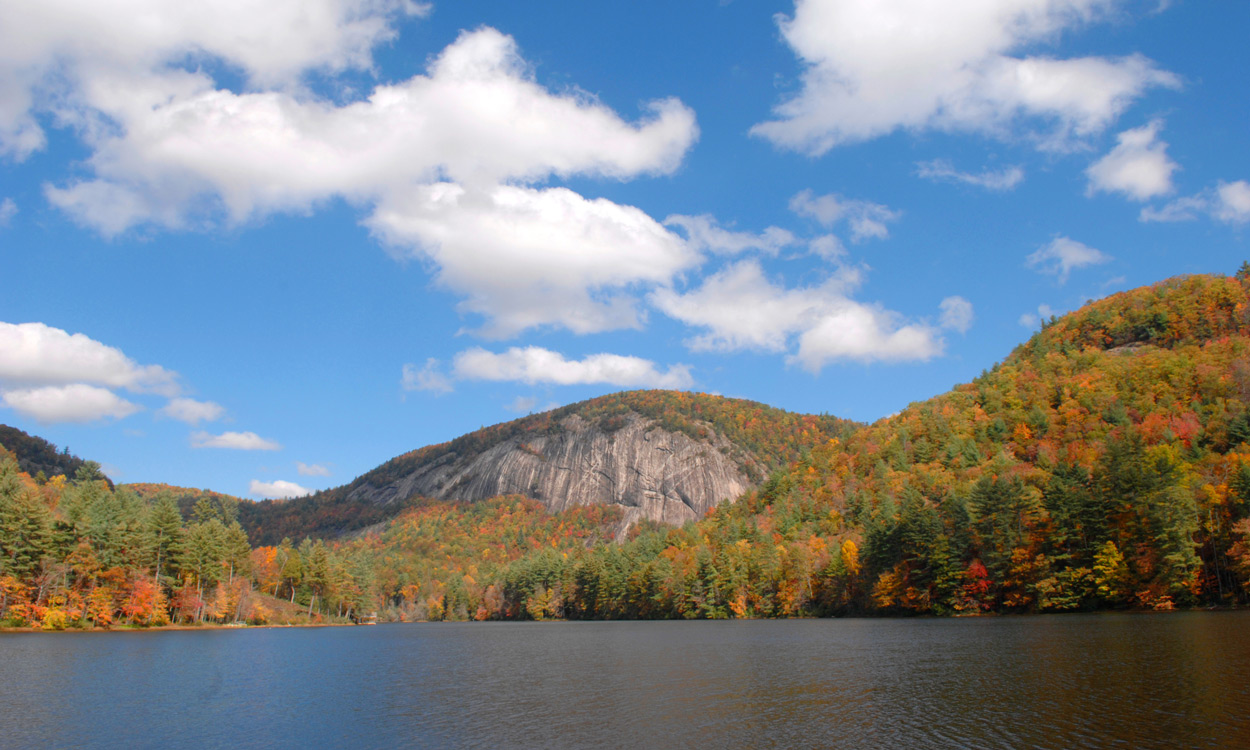 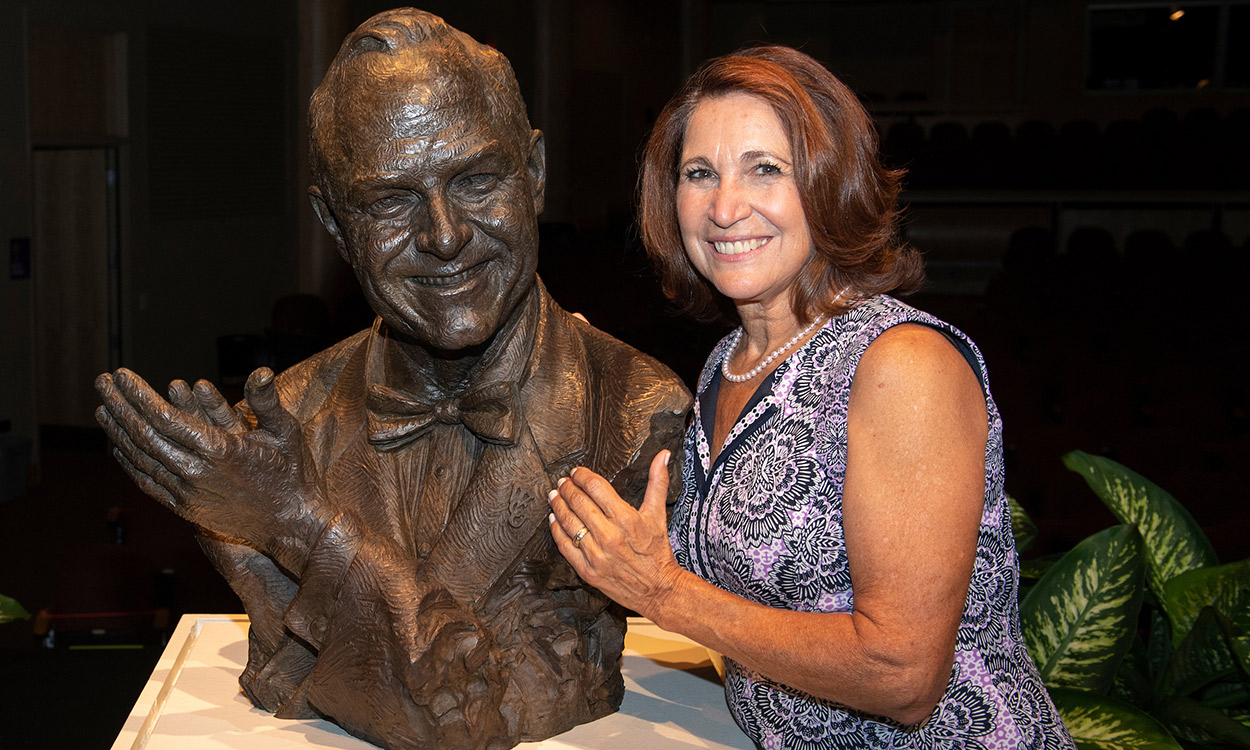