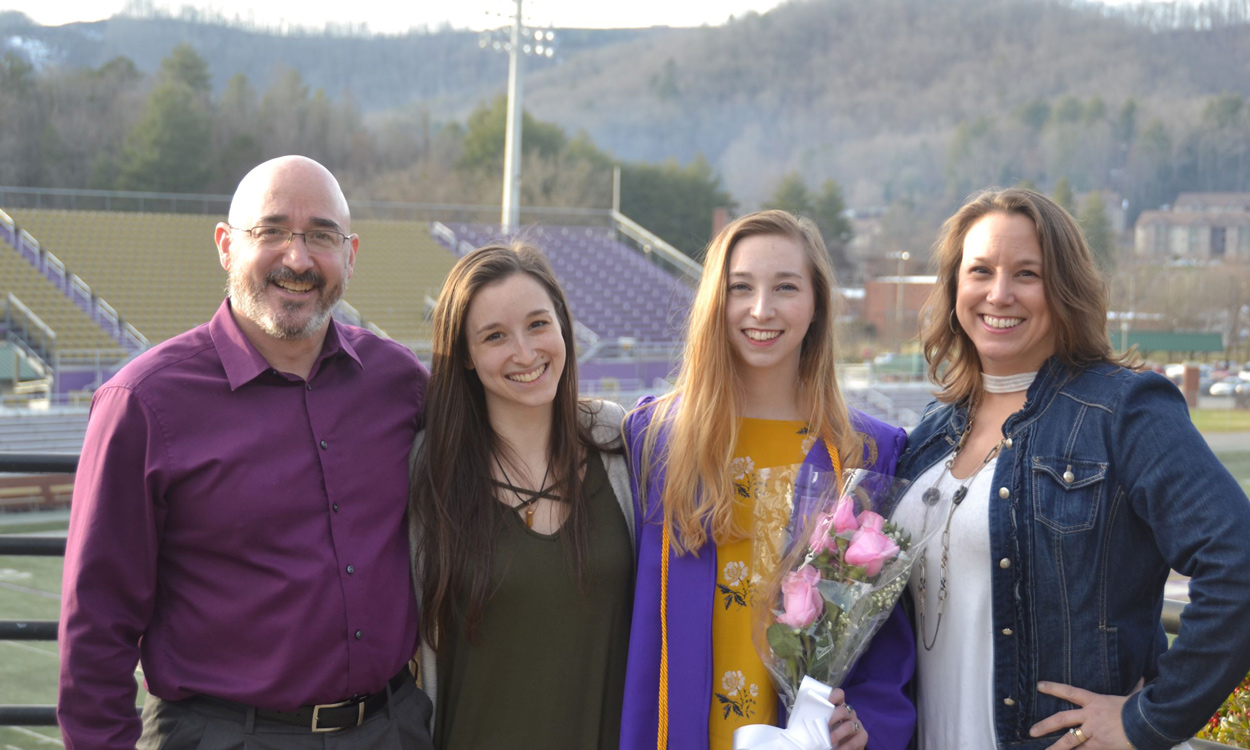 The family of the late Alexandra Puntin Pilsbury has established a scholarship to benefit future nursing students at Western Carolina University in memory of the 2017 graduate of WCU’s School of Nursing who died in December 2021 at the age of 26 after a battle with cancer.

Through gifts and pledges, parents Tony and Beverly Puntin, husband Danny Pilsbury and sister Haley Puntin have created the Alexandra Puntin Pilsbury Endowed Scholarship. When the fund reaches the $25,000 mark, it will begin providing financial support for students following in Puntin Pilsbury’s footprints and seeking a degree in nursing at WCU.

“After Alexandra passed, our family wanted to do ‘something’ in her memory,” Tony Puntin said. “It was important to us that we honor her memory in a way that would also help others. A scholarship for future nurses studying at WCU was a perfect way to accomplish our goals.”

A native of Concord, New Hampshire, she used an on-line program to investigate possible colleges based on her personal interests, he said. “We had never heard of WCU, but decided to visit there and other schools in the area. WCU was the first stop on our college road trip in North Carolina. She instantly fell in love with WCU. We actually canceled our remaining visits in order to come back to WCU for an additional tour,” he said.

“Alexandra made some of her best friendships at WCU,” he said. “She also enjoyed the beauty of the campus and surrounding area. It is very similar to the area she grew up in New Hampshire.”

Puntin described his daughter as “an avid hiker who found peace and solace in the mountains and the greater outdoors.” Her love of hiking and adventurous spirit started at the age of 10, when she and her father began a quest of hiking all 48 of New Hampshire’s mountains of more than 4,000 feet in elevation, finishing just before she left for WCU. 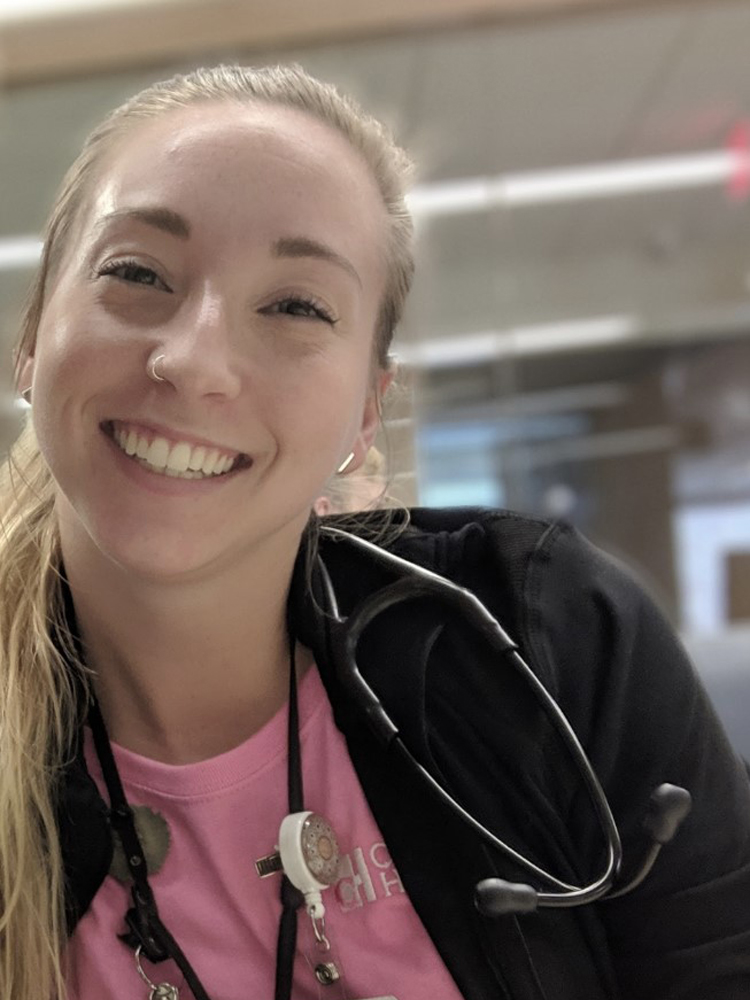 Alexandra Puntin Pilsbury worked as a nurse at Concord Hospital in New Hampshire.

After earning her bachelor’s degree in nursing in December 2017, she returned to her native New Hampshire to begin working as a registered nurse on the medical oncology floor at Concord Hospital.

“She always found great satisfaction in helping others in any way she could. She was dedicated to supporting her patients and providing the care they needed during their most difficult times,” Puntin said. “This scholarship is intended to provide financial support for those studying nursing who need some financial assistance. It is also our hope that the scholarship recipients learn a little about Alexandra and understand that they, too, can make a great difference in the lives of others.”

In addition to helping establish the scholarship fund at WCU, Puntin Pilsbury’s husband, Danny, has opened a restaurant in Penacook, New Hampshire, named Alexandra’s Bistro in her memory. “Many of the staff at the restaurant are high school friends and classmates of Alexandra and Danny,” Puntin said. “The restaurant is doing very well, and we are very proud of the effort he and others have put forth to make it a success and keep her memory alive.”

Lori Anderson, dean of WCU’s College of Health and Human Sciences, expressed gratitude to the family members for setting up the Alexandra Puntin Pilsbury Endowed Scholarship. “Scholarships provide a ‘leg up’ to students who might not otherwise be able to pursue a nursing degree. This is important because nurses are critical to the health and well-being of Western North Carolina,” Anderson said.

“The establishment of the Alexandra Puntin Pilsbury Scholarship will not only provide a long-lasting legacy of the passion that Alexandra had for nursing, but it will also have a positive impact on students and the nursing care provided to patients,” she said.

Terrica Durbin, director of the School of Nursing, agreed. “I am always so impressed when people channel their grief into lifting up others. This scholarship will allow Alexandra to continue to influence the career path that she was taken from too soon,” Durbin said.

“It’s an outstanding way to build a legacy for a loved one, and we are very grateful to Alexandra’s family for choosing to support future nursing students in Alexandra’s name. I cannot think of a more meaningful legacy,” she said.

To make a contribution to the Alexandra Puntin Pilsbury Scholarship Fund, visit https://www.givecampus.com/campaigns/29739/donations/new?fbclid=IwAR03lqqGJunIgDrg8eyuKhD82My4Cp4HFV45u9IGcu-oDU2R_tewNBlMNO0.

For more information on creating an endowment to help students pursue their higher education goals or to provide programmatic support, contact the WCU Division of Advancement at 828-227-7124 or advancement@wcu.edu, or visit give.wcu.edu. 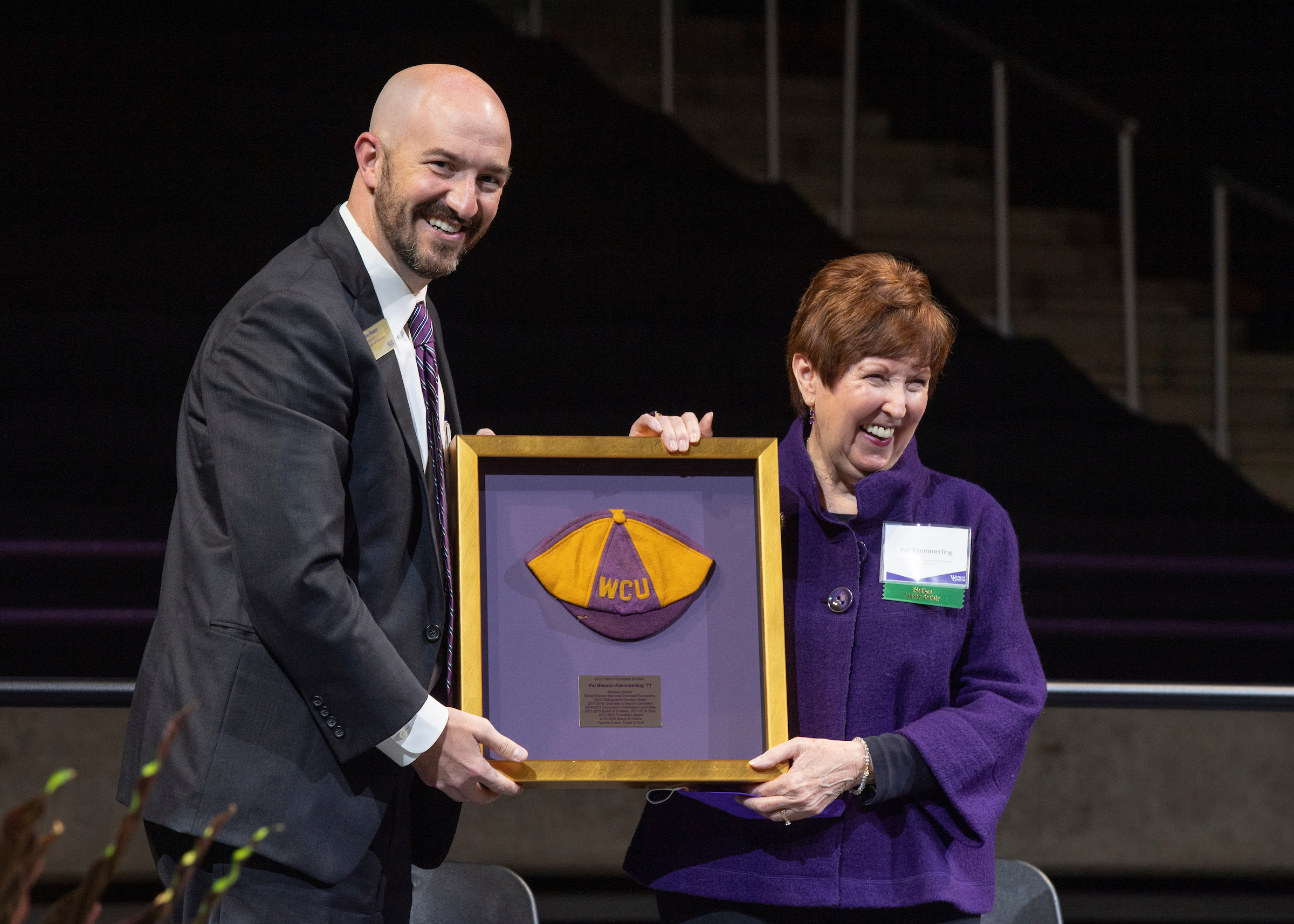 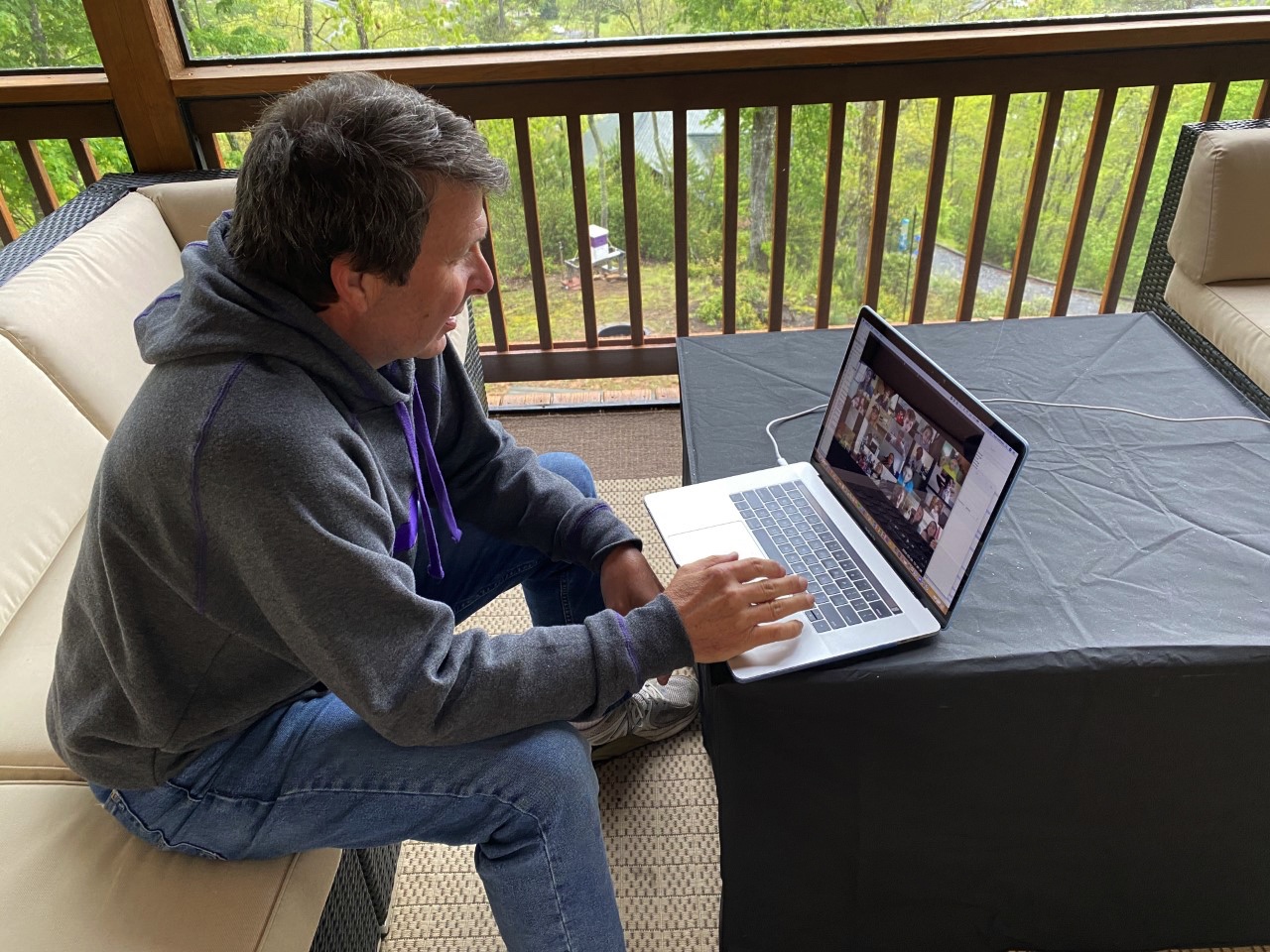