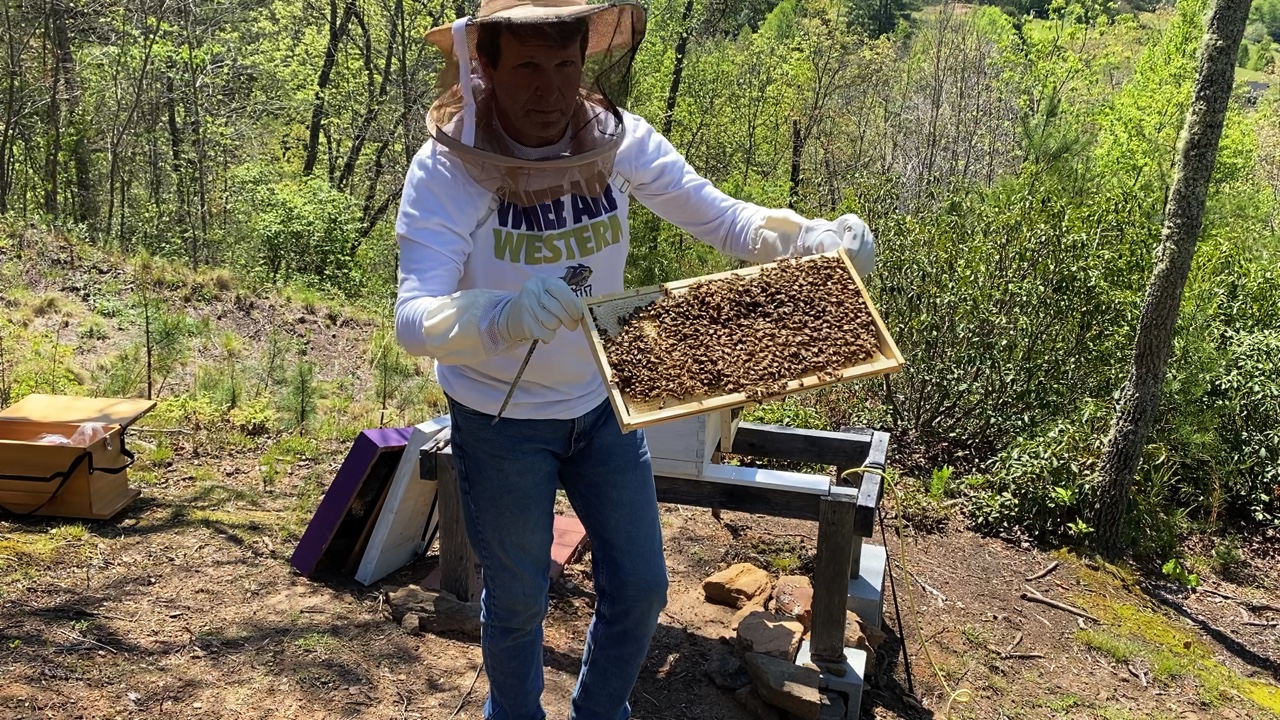 When Neal Andrews takes over as president of Western Carolina University’s Alumni Association on July 1, don’t be surprised if he pulls a few tricks out of his award-winning teacher’s bag to work his magic on his beloved Catamount Nation. After all, once a teacher, always a teacher, no matter how old the students are. 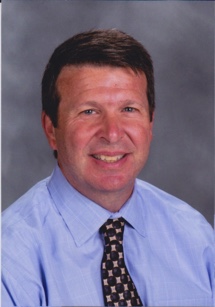 “The momentum at Western is at an all-time high, and it’s exciting to see that. You want to continue to help it grow,” said Andrews, who graduated from WCU with a degree in radio and television production in 1987. “It’s important to try to get our alumni to get involved with their time and to be able to tell their Western story.”

Andrews, who has been a fifth grade teacher in the Guilford County school system for nearly 25 years (except for the one year he dipped his toe in sixth grade and pulled it right back out), has a proven track record for motivating others to succeed. He’s the recipient of numerous teacher of the year awards, including Rookie Teacher of the Year, 1994-95, and North Carolina Teacher of the Year, Central Region, 2002-03, which made him a finalist for the state teacher of the year award. He has taught fifth grade at Northern Elementary School in Greensboro for the past 12 years.

But Andrews—WCU’s May alumnus of the month—wasn’t always a teacher. Right after college, he worked in radio for a few years before testing the waters as a substitute teacher. He then served as a teaching assistant for three years in schools in the Greensboro area, where he is from.

“Working as a teacher’s assistant, I got to work alongside teaching professionals and got to learn a lot from their craft,” he said. “So, I was pretty certain teaching was the thing to do.”

In 1993, Andrews attended the University of North Carolina at Greensboro to earn his master’s degree in education through an intensive year-long program designed for professionals who already had a college degree. He credits a former WCU suitemate, who was an elementary education major, with planting the seeds of teaching.

“We used to give him a hard time, especially upon graduation. We bought him coloring books and crayons and things like that,” Andrews said. “I just remember having a lot of conversations with him and even then, when he would come back from his student teaching, it was intriguing to hear about the neat things he was doing with the kiddos.”

Andrews has certainly found his own path to success with his students, especially since COVID-19 has shut down his school. For a teacher who believes teaching is sales and sales depend on face-to-face contact, the pandemic forced Andrews to up his game and think outside the box.

“Once we found out we weren’t going back into the classroom, I was devastated,” he said. “I started thinking, ‘I’ve got to come up with different things each day that’s going to put a smile on their face.’ Between the honeybees and songs we used to sing in class or pictures of us early in the school year, I’ve been trying to put together little videos, little montages, in addition to my teacher demonstration videos. That’s been a lot of fun.”

Bees? Andrews keeps honeybees at a second home he and his wife, Jo, bought in Webster last year, and at their permanent home in Browns Summit. They were spending so much time attending WCU football games — they’ve been season ticketholders for 30 years— alumni activities and other events, it made sense to buy a home, he said. “We just got tired of doing the hotel thing or day trips. We worked, saved and squirreled away, whatever we had to do,” he said.

Andrews uploads videos of himself with the bees for his students to view. “They eat that up,” he said. “When we were in the classroom, they would always ask questions about the bees to get us off subject, so we wouldn’t have to talk about the Civil War or whatever might be dry.”

The transition to online learning wasn’t easy, even for even for an exceptionally talented teacher like Andrews, but he believes he’s found his rhythm, and will likely keep some of his new strategies in place once school reopens next year, he said.

In some ways, Andrews has been preparing for his new role as WCU’s alumni president ever since he started teaching. As part of his curriculum, each year he transforms his classroom into its own country, where students work, pay taxes and establish their own government, complete with its own currency and flag. Its name? Purple Pawville 24.

An ode to his alma mater, perhaps? Andrews politely demurs out of respect for his students whose parents are Appalachian State graduates, insisting the name originated from the paw stamp set with a purple pad that his wife gave him in 1994, the first year he taught. Students who earn an A get a big paw stamp; a B, a little paw stamp. 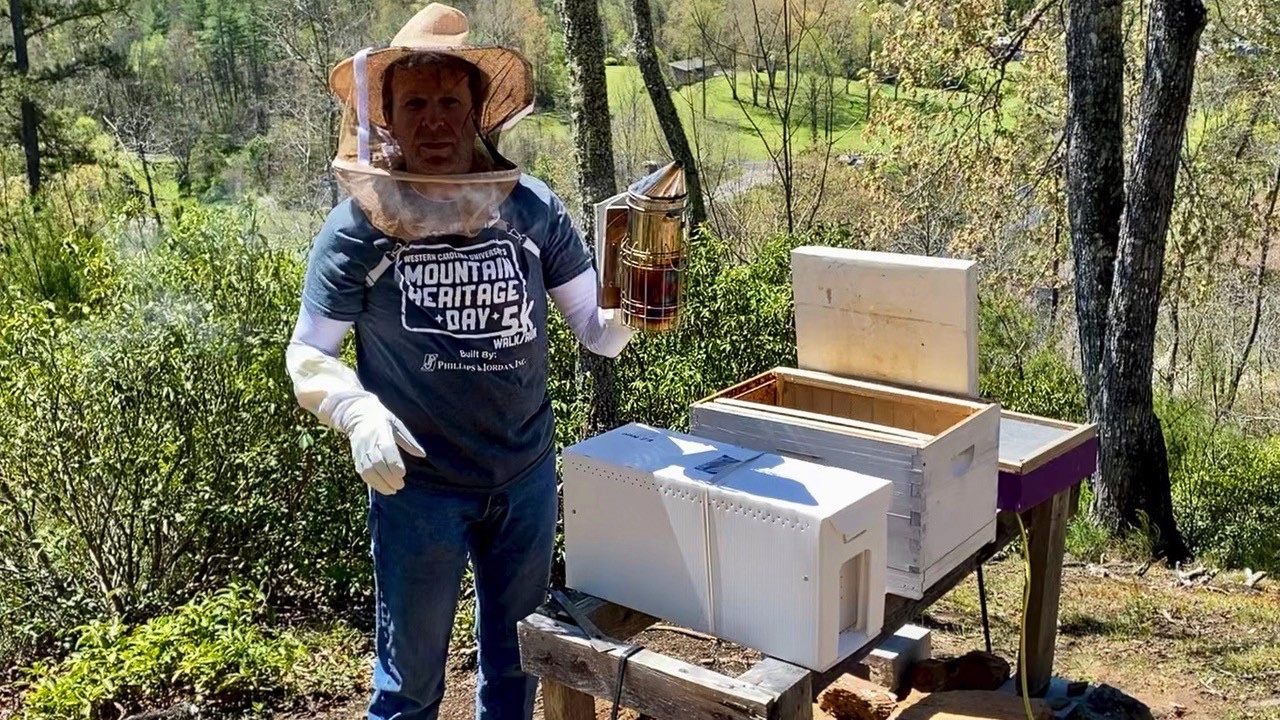 His students liked it so much they named their country Purple Pawville, and it stuck. That was 24 years ago and no subsequent class has wanted to change it. One group even amended Purple Pawville’s constitution prohibiting a name change, allowing only for a numerical designation.

“Every year we just become a new government, a new economy, but it’s still the same country, just with new citizens,” Andrews said. “You never leave Pawville. The Pawville alumni come back to our classroom and embrace the new kids. The new kids beg for me to tell them stories of different Pawvilles — what did they do, what were they like. It’s really heartwarming. It just builds in to a family. Our hashtag for different things is #pawvilleisfamily, and that’s the Western thing. Western’s family.”

Andrews is reflective when he thinks about the past year. Although he is a highly successful teacher, the coronavirus’ interference helped to rekindle his fire for teaching and forced him to learn new methods that inspire his students. He will use those new tools, he said, to build on what already works, a strategy similar to one he’ll use in his new “classroom” of 76,600 as president of WCU’s Alumni Association.

“I think it’s really important to accentuate the positives that are already there,” Andrews said. “A lot of times we don’t focus on those things. I just want to make sure that people are aware of the great things that are going on at our university and how we, as alumni, from all the decades, generations really, have a job to carry out our stories and to keep the Western story going.”

A big paw stamp to that

Alumnae Give Back by Serving on Accounting Board 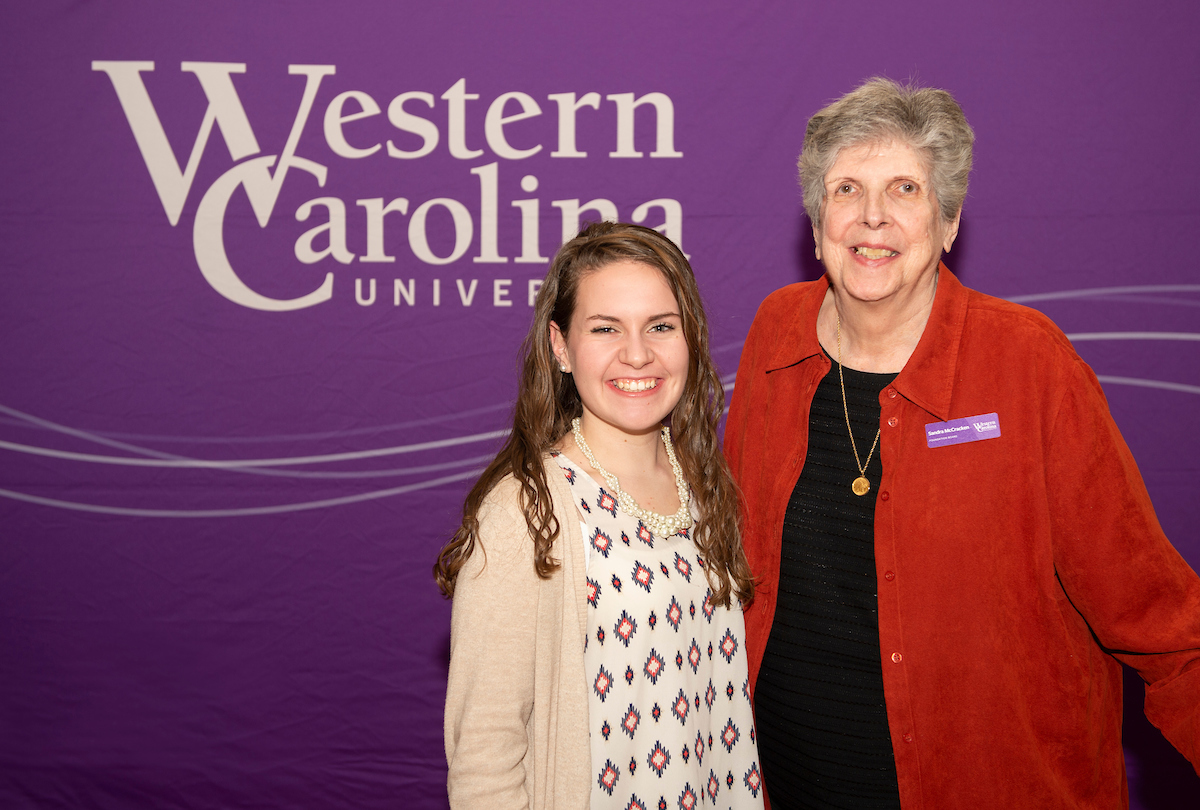