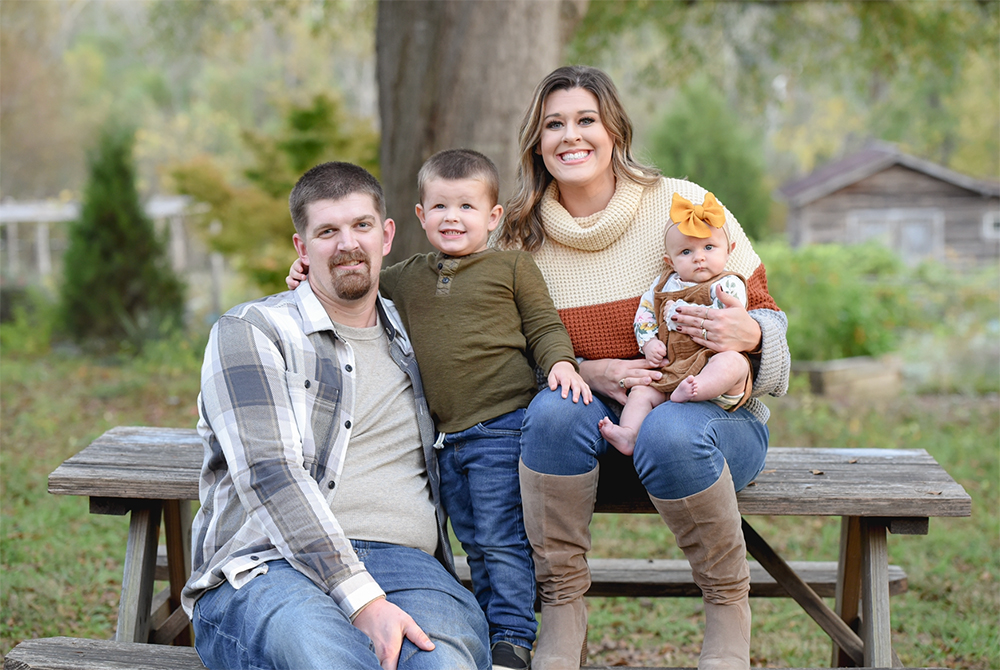 Ask former Catamounts Daniel and Jordan Moeller why they love Western Carolina University and it all comes down to the most important building blocks of life.

“I met my wife there, and I also got my education there, and I got a good job out of it,” said Daniel Moeller.

The Moellers, who are part of a featured group of WCU alumni during the “I Love WCU” month of February, live in Spartanburg, South Carolina. They met shortly before Jordan was to graduate in May 2012, with degrees in psychology and sociology. Jordan was from Mooresville and Daniel from Concord, just 30 minutes apart. Daniel graduated a year later with a bachelor’s degree in engineering. 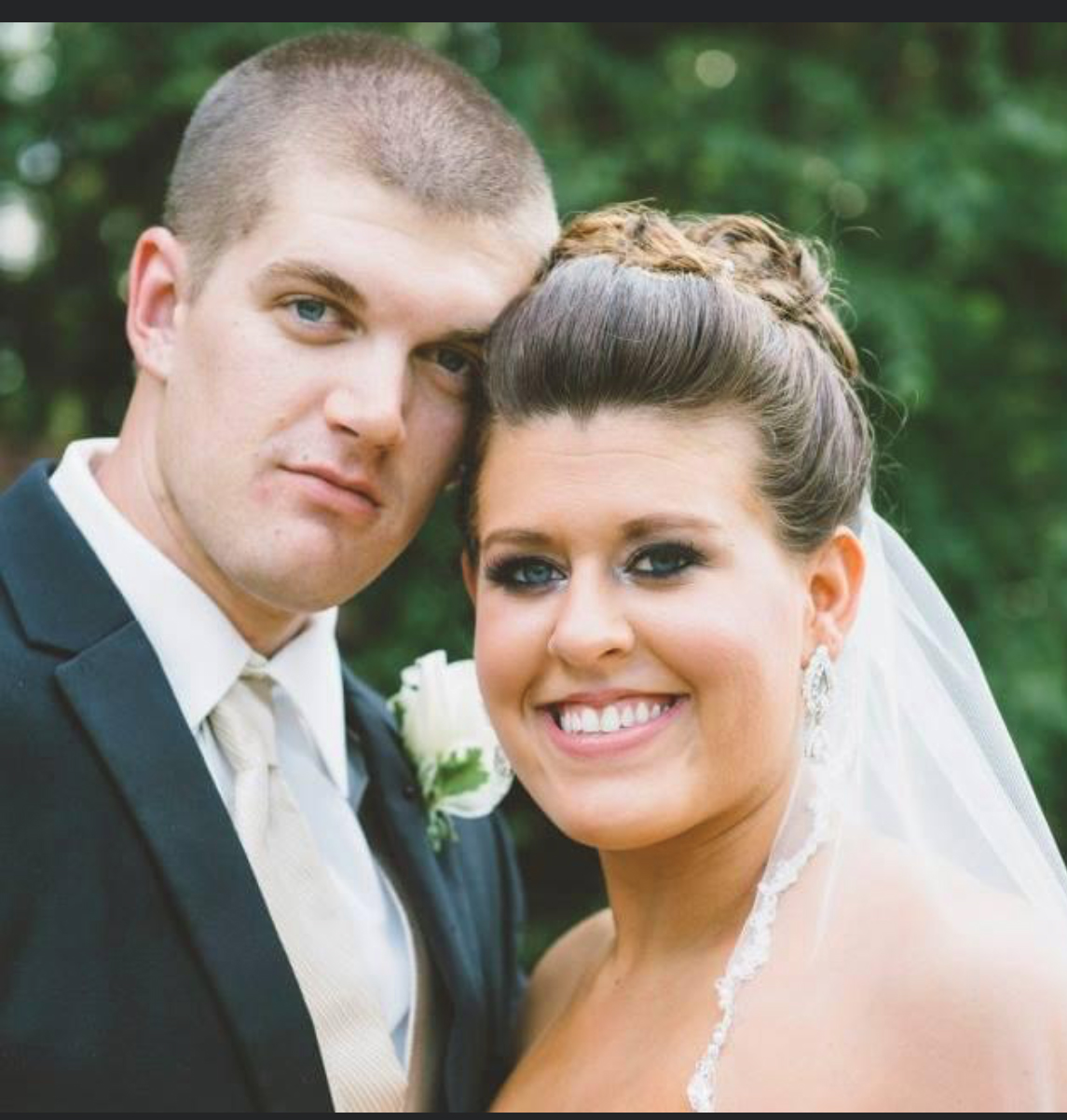 Neither can recall the exact moment their paths crossed, but both remember gatherings at the old Bone Shack bar in Sylva with mutual friends and a beefed-up Daniel flexing a little muscle to win a date with the pretty brunette, a memory Jordan loves to retell, but her husband would just soon forget. The couple married June 14, 2014, and have a 3-year-old son, Wyatt, and a 6-month-old daughter, Sherrill Grace. But their dog, Jax, came first.

“Obviously, we love Western and we visit pretty frequently when we can, pre-Covid 19 at least. We would be thrilled if our kids decided to go to Western,” said Jordan, an alumni engagement officer for Wofford College. “One of the reasons I give back, even if it’s just a little bit, is I understand how important it is and also because I want Western to be the best it can be for my kids, if they decide to go there.”

Jordan said while she has given to a variety of needs at WCU, her donation a year ago to athletics for a new turf field was especially rewarding. “I was in Pride of the Mountains marching band for a year. I marched on that field and I knew it needed some TLC,” she said.

The Moellers have some of the old turf. One piece is underneath the Moellers’ children’s playset in the family’s back yard, while another smaller piece Daniel plans to frame and hang next to his and Jordan’s WCU diplomas. And a third? “I’ve got a kid at work who was on the WCU football team and I’m going to give him a small piece. He said he spent a lot of time on that field,” said Daniel, an engineering supervisor for Siemens. 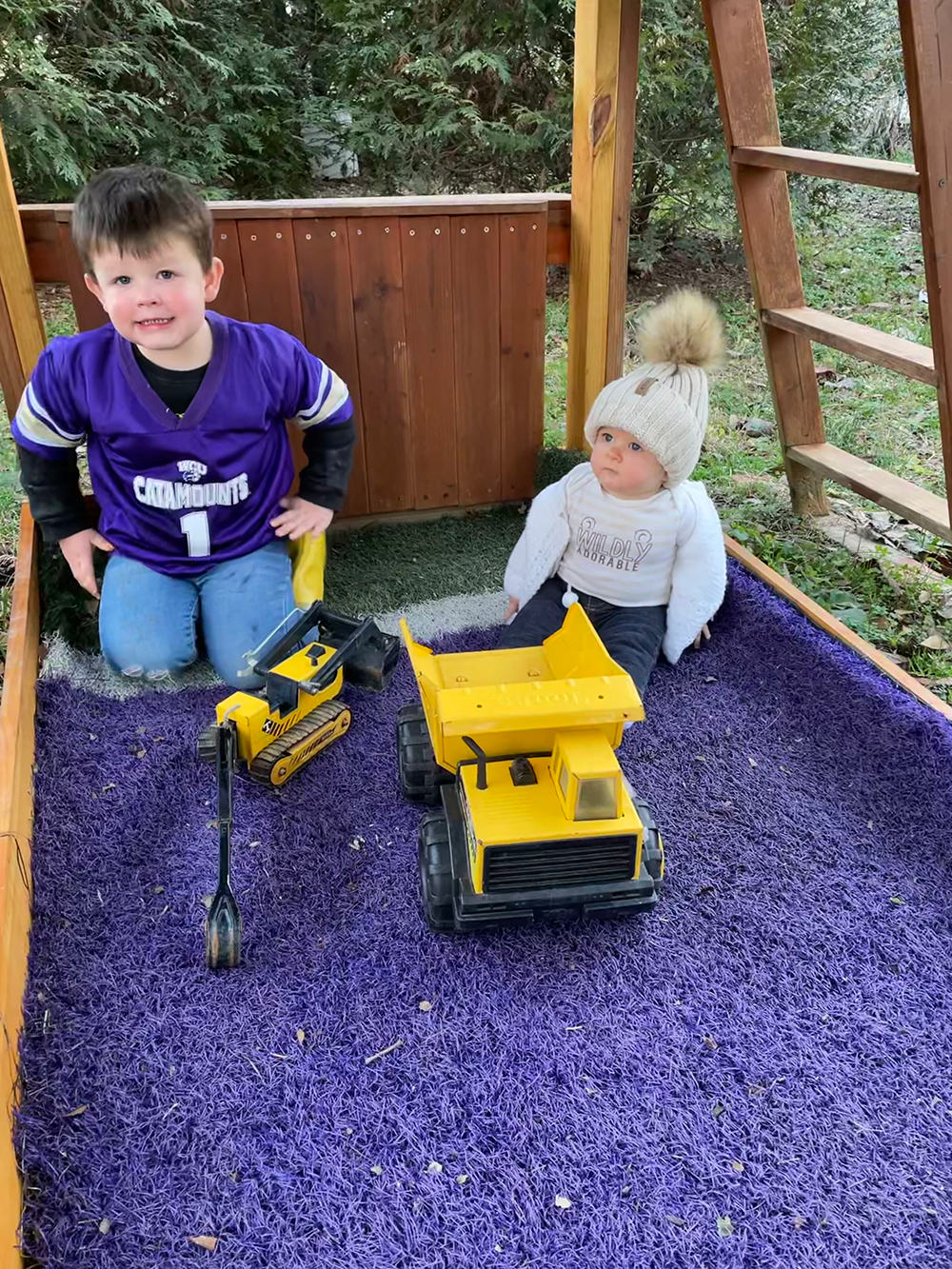 Speaking of football. Daniel likes to share the story of his wife’s need one year to see a Catamount football game, despite bad weather and a fickle toddler. “So, kids slowed us down a lot, right?” Daniel said. “Jordan, after our son got old enough, was bound and determined to go to a football game up there. We went, and it got rained out. They said there was a six-hour delay. We’re soaking wet, hanging out with our 2-year-old at the time, for six hours, trying to kill time. “We finally get to the game, sopping wet, kid’s afraid of Paws. He won’t touch him, but he keeps staring at him and talking about him. Paws gets close to him, he starts screaming. He’s not listening to anything.”

“It was an adventure, is what he’s trying to say,” Jordan said.

The Moellers say WCU is close to their hearts in all they do because it brought them together, thus creating the life they have today. “Ultimately, it leads back to us both being at that school at the same time,” said Daniel. “It’s the reason I have my kids today, and that includes my ‘first child,’ my dog. Having kids has been a heck of an experience, but I wouldn’t trade any of that for the world.” 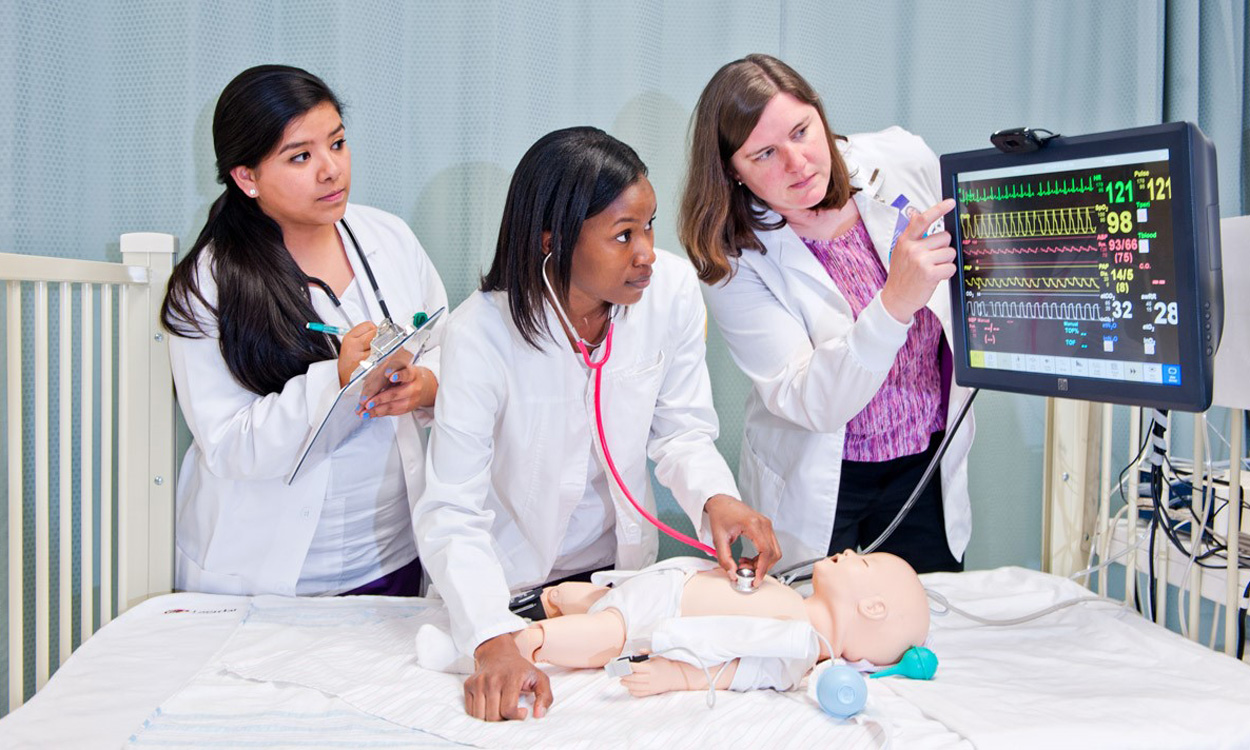