Project management is more than just a job description 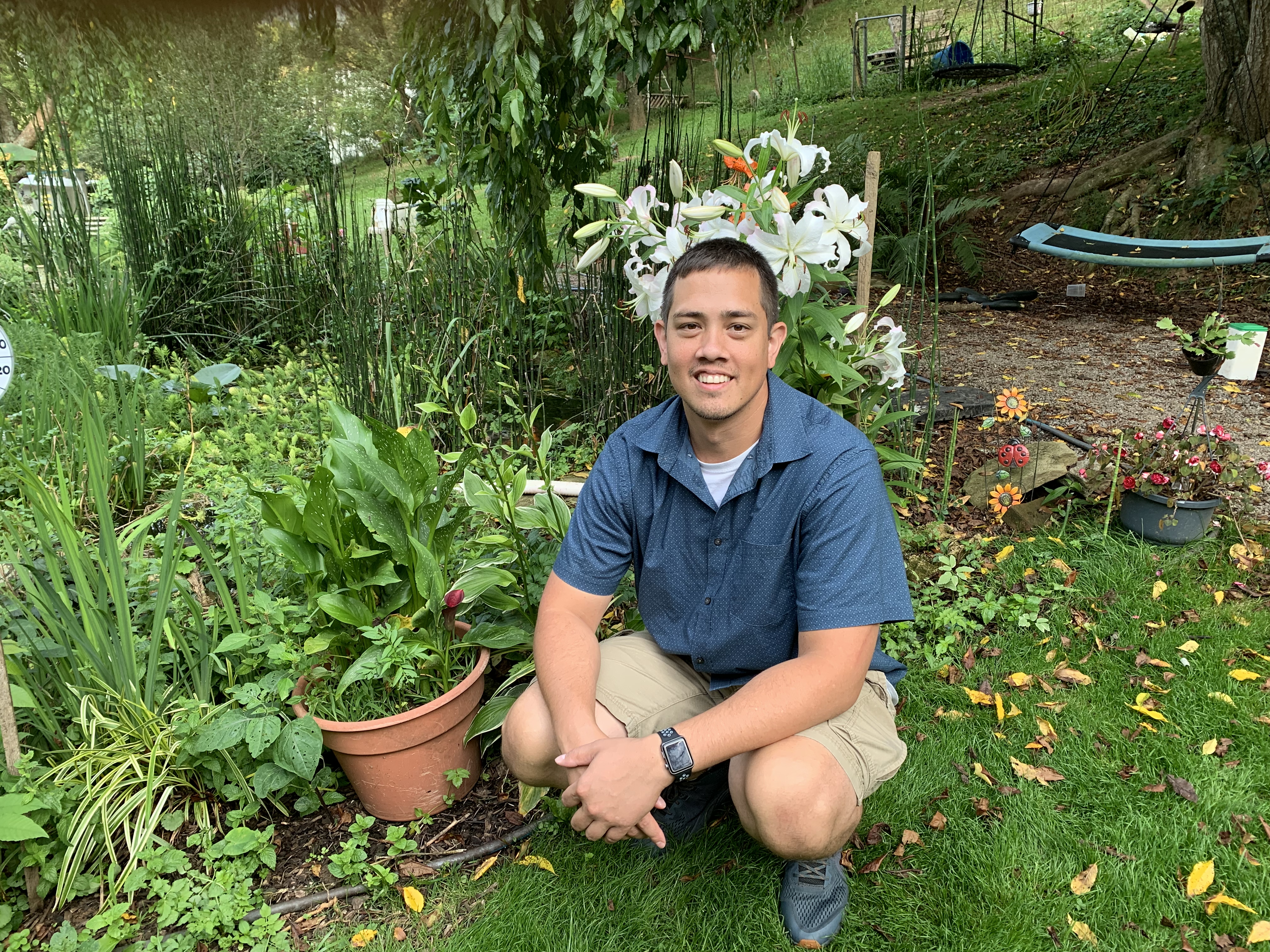 The art of project management is something that Western Carolina University alum Joseph Foxx learned quickly. The 35-year-old technical support engineer is the father of a 15-year-old daughter and an 11-year-old son who worked full time at a manufacturing company in Fletcher. He did all of that while driving back and forth from the Asheville area to Cullowhee to take engineering classes.

But the effort was worth it.

Foxx graduated from WCU in May with a bachelor’s degree in electrical and computer engineering technology. He completed his degree with a 4.0 and an immediate promotion.

“The required yearlong capstone project at Western really helped me move into my current position at the Eaton Corporation,” Foxx said. “Since I got my bachelor’s degree from Western, I moved into an engineering role, which was my aspiration.”

Before coming to WCU, Foxx earned two associate degrees from Asheville-Buncombe Technical Community College. But he wanted more. That is where WCU helped him make the transition as a non-traditional student.

Foxx said there were some long days of driving one hour to WCU, engaging in a stacked schedule of classes, driving one hour back home to complete homework, and juggling the role of being a dad. But it was worth it.

When asked to describe his experience at WCU in one word, Foxx couldn’t give an immediate response because of all of his positive experiences. After about a minute he responded.

“The word I choose is awesome,” Foxx said. “The campus is beautiful. The staff is wonderful and the instructors do what they can to help. The instructors were very easy to contact and, in my program, they worked to put you into teams so that you would be accustomed to working with other disciplines in a real-world situation.”

So, what’s next for Foxx?

“I am probably going to take a few semesters off and then look into grad school,” he said.

Accredited by the ETAC of ABET 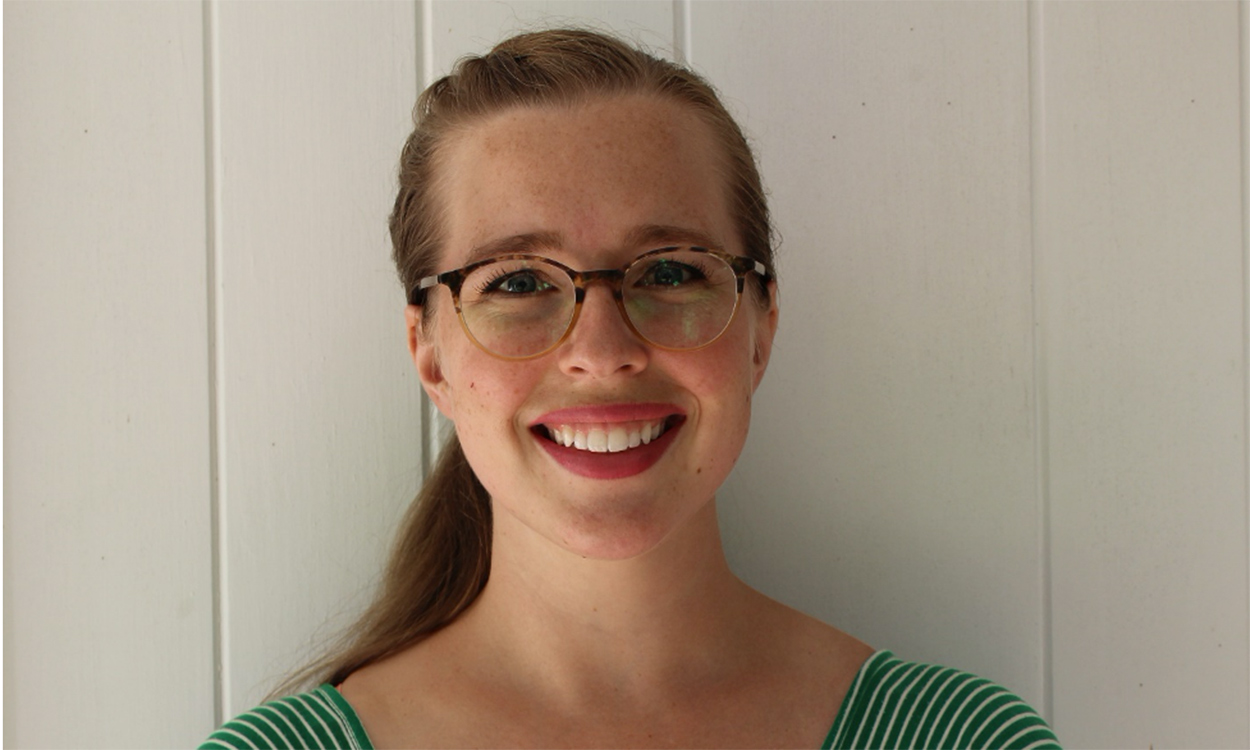 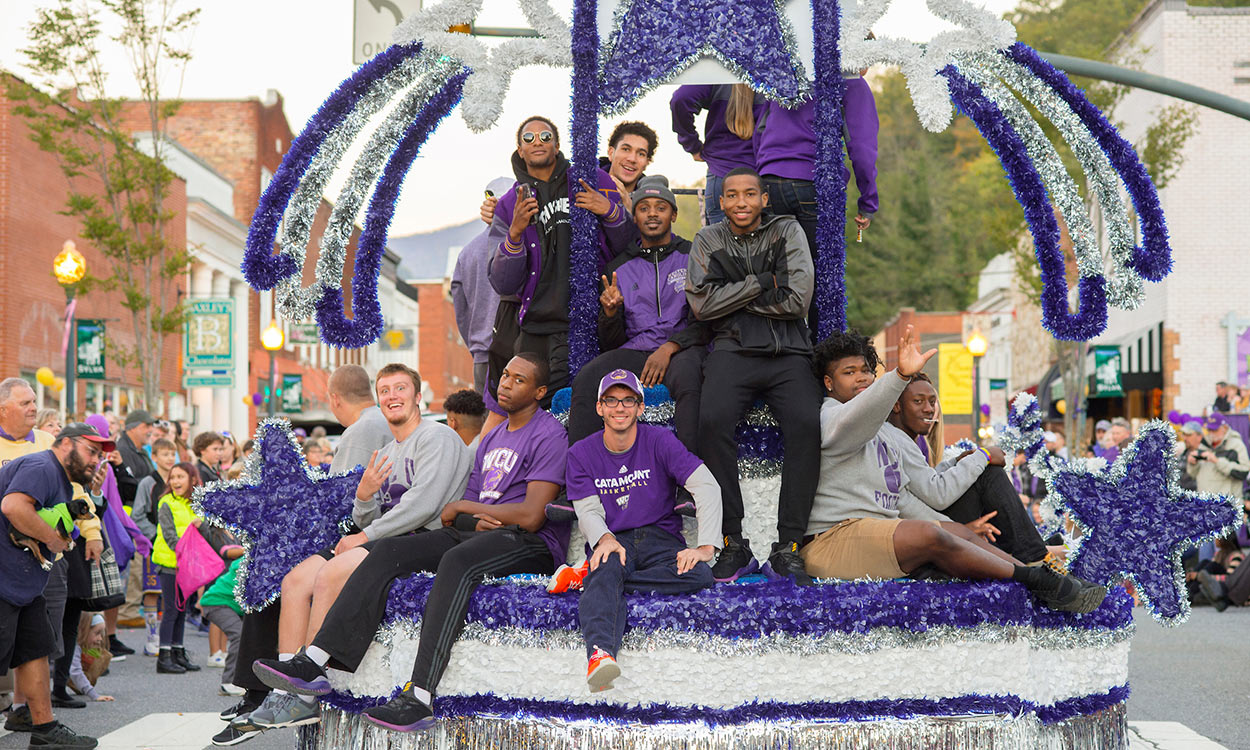