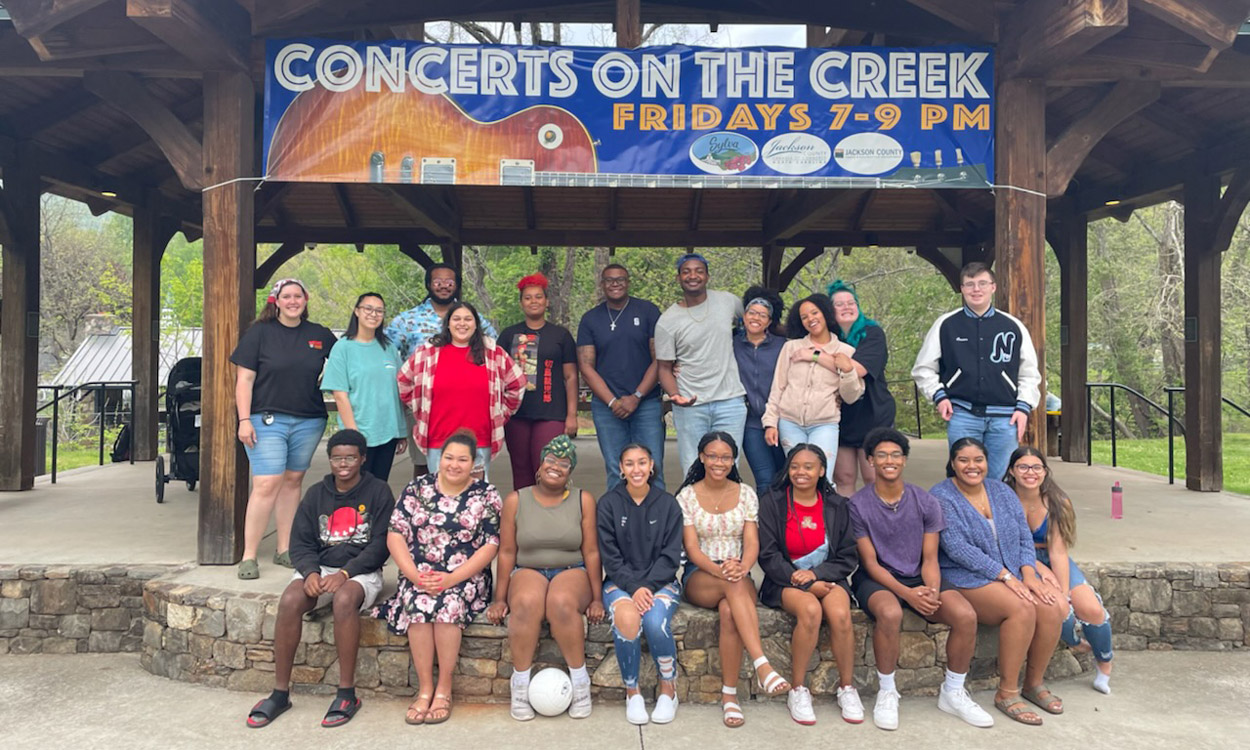 The Office of Intercultural Affairs held a trio of activities during the 2021-2022 academic year designed to support an array of Western Carolina University students, including first-year, transfer and traditionally underrepresented students.

The three programs were designed to help students achieve enhanced college success and academic excellence, in keeping with WCU’s emphasis on diversity, equity and inclusion.

The initiatives were among several campus projects made possible by donors to the Fund for WCU. ICA and Project CARE received a total of $6,000 in funding from the WCU Division of Advancement’s 1889 Impact Grants Program. 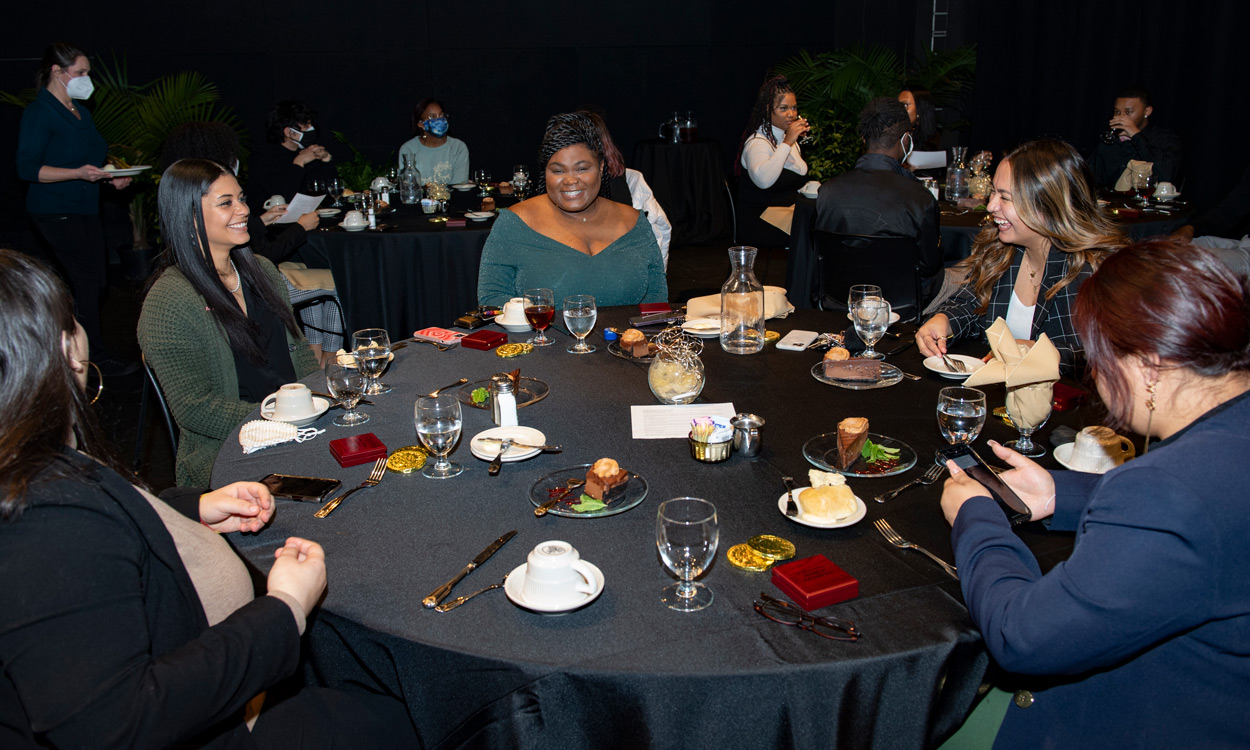 More than 40 student leaders attended the grant-supported Martin Luther King Jr. Student Leadership Dinner, and six student leaders received awards for their contributions to the Catamount community, said Dana Patterson, the ICA director who applied for the 1889 Impact Grants and who is stepping down in September to take a leadership role at another institution.

Project CARE is a 31-year-old peer mentoring community that has traditionally helped underrepresented and underserved students successfully transition to WCU. Project CARE has expanded its mission to include all WCU first-year and transfer students who identify a need for assistance in making a successful transition.

Learn more about how the Fund for WCU and 1889 Impact Grants provided support for this project: 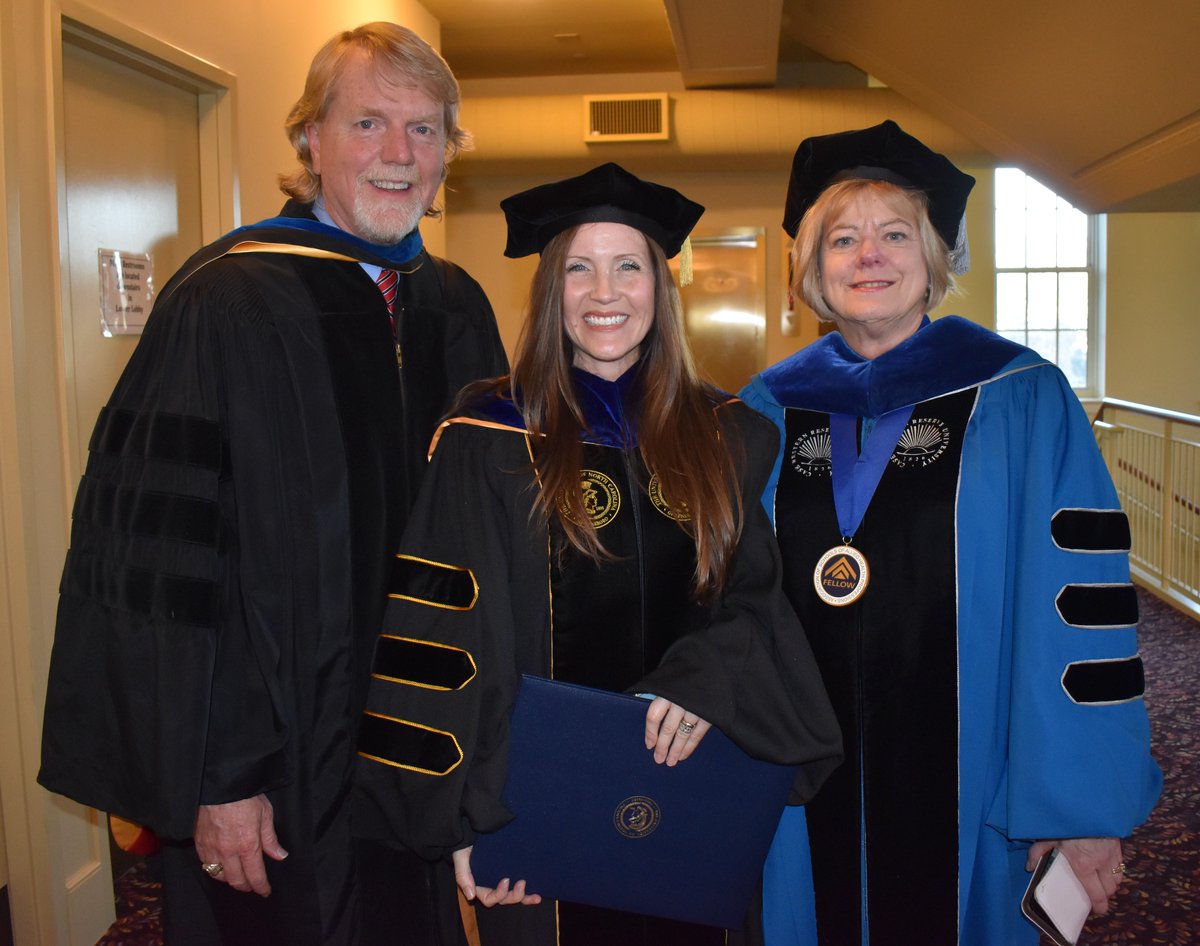