John Eric Powell, a 1991 graduate of Western Carolina University’s Emergency Medical Care Program currently working as a U.S. Department of Health and Human Services science adviser, is the recipient of multiple national honors for playing a significant role in the Operation Warp Speed effort to rapidly develop a COVID-19 vaccine.

President of the WCU Alumni Association Board of Directors from 2003 to 2005, Powell was serving as a visiting professor at the U.S. Army War College when he became part of the newly formed Operation Warp Speed in Washington, D.C., in May 2020.

The OWS initiative was a joint endeavor between the federal government, Department of Defense and the private sector to develop policy, supply chain, distribution and administration of vaccines and therapeutics to combat COVID-19. What began for Powell as a two- to three-week volunteer stint ended up as a 19-month mission that concluded just before Thanksgiving 2021. 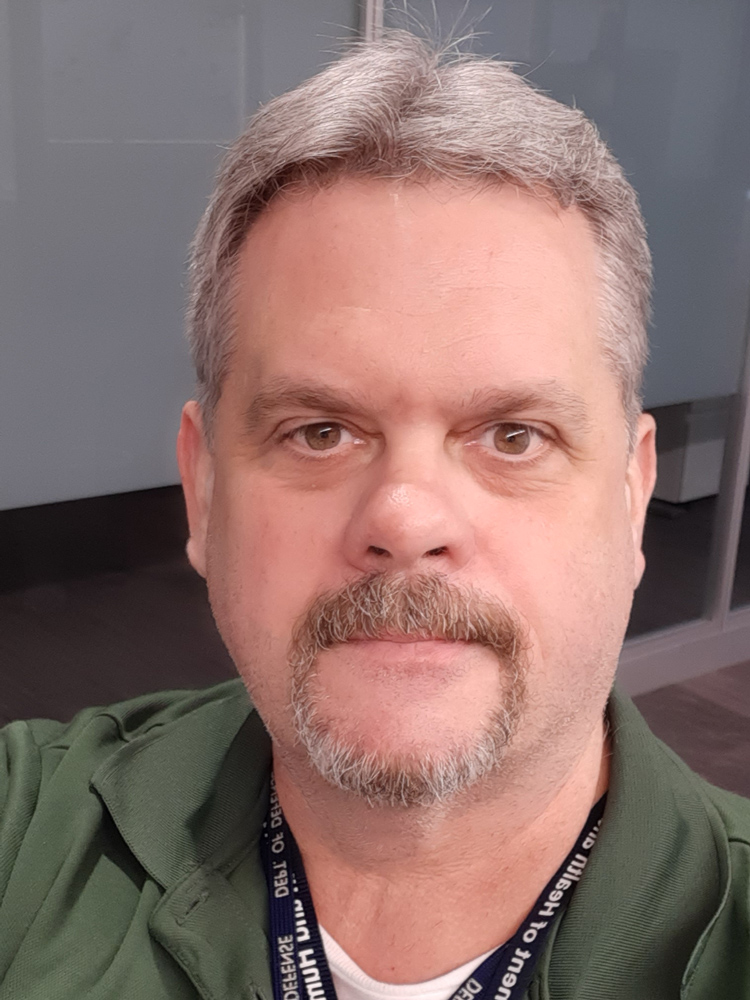 In recognition of his work, Powell was selected to receive three awards from the Office of the Secretary of Defense in May 2021 for his work as a senior science adviser for the Operation Warp Speed Countermeasures Acceleration Group’s Security and Assurance Team at the Vaccine Operations Center. They are the Award for Excellence, the Joint Meritorious Unit Award and the Armed Forces Civilian Support Medal.

The Office of the Secretary of Defense award nomination memorandum commended Powell for his exemplary performance as the vaccine security planner and senior scientific adviser for Operation Warp Speed.

“Selected by name by the Army War College to serve as the subject matter expert for scientific issues related to security of vaccines in support of COVID-19 pandemic response, Dr. Powell hit the ground running when he joined OWS and never slowed down. He quickly demonstrated his expertise to all organizations within the Department of Health and Human Services, and across the industry and interagency partners associated with OWS,” the memo stated.

“He personally developed a method to track clinical development of vaccines and therapeutics and identified key vulnerabilities in the processes to apply additional security measures,” the nomination continued. “His clear and concise method of communication allowed senior leaders enhanced understanding of the complex vaccine manufacturing process. Without him, details would have been missed and opportunities would have been wasted.”

Tapped to serve as a visiting professor of national security studies in the Center for Strategic Leadership at the USAWC in 2014, Powell said he was expecting to serve a year and ended up there for nearly seven. There, he received the Excellence in Service Award during convocation at the end of his teaching tenure just before starting at the Department of Health and Human Services, an honor decided by his peers.

Powell is a 2016 graduate of the Center for Homeland Defense and Security master’s degree program and 2022 graduate of the College of Naval Command and Staff at the U.S. Naval War College in 2022. In 2016, he was chosen to receive the Commander’s Award for Public Service from the Department of the Army for the first of two tours at the USAWC.

For all the accolades he has received since leaving Cullowhee, Powell points to his time at WCU as a critical part of his professional development.

“The clinical background afforded to me when I was in the WCU EMC Program was the foundation of what I do now,” he said. “The Alumni Association was a substantive part of my life for many years prior to going to the Department of Defense and then to U.S. Health and Human Services.” 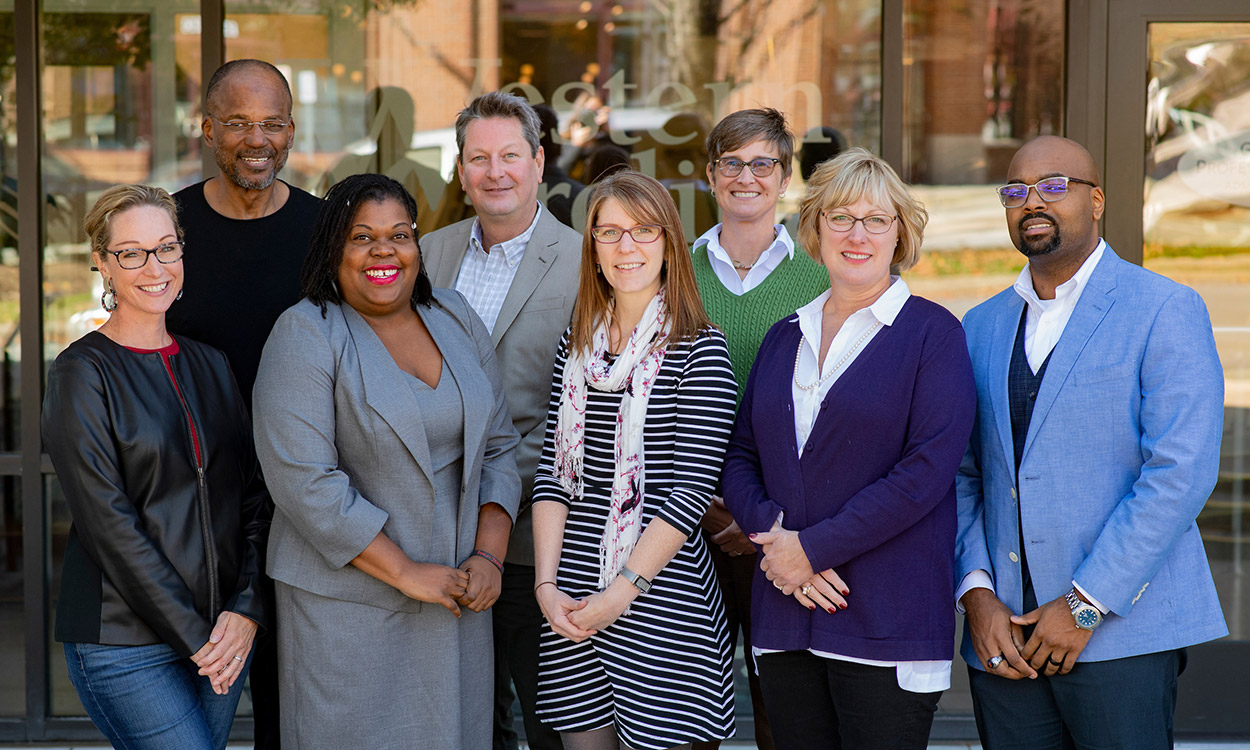 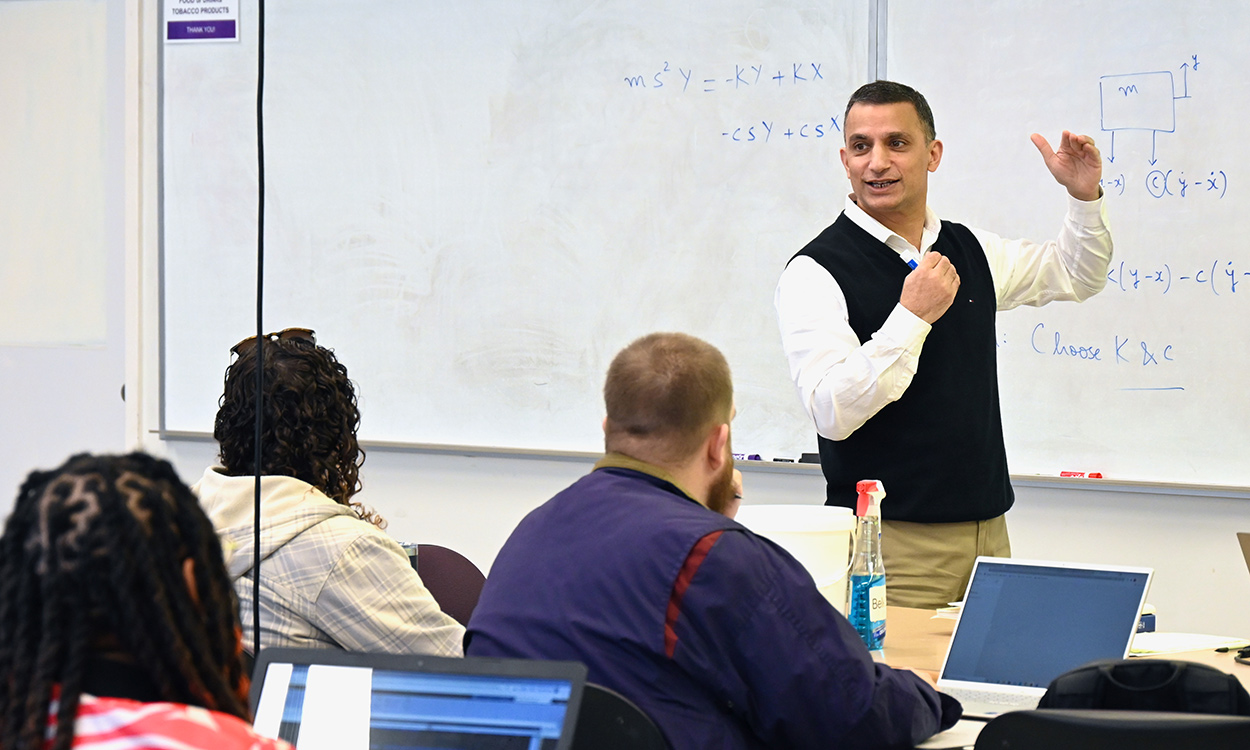