With the hiring of a director to create an African American Studies minor program, Western Carolina University has come one step closer to fulfilling its promise to add the offering to its curriculum.

In the fall of 2018, a committee was formed to explore how to implement an African American Studies minor after a group of African American students presented the request, among others, to university administration to help improve the climate of diversity and inclusion on campus after several racial incidents occurred in 2018.

“I think it’s real important that we were able to follow through with that promise,” said David Kinner, interim dean of the College of Arts and Sciences. “I think it’s important to pursue programs that address student interests and identify and allow people to find things that they’re interested in and help them explore who we are in a larger country, but also who they are as a people. It’s in line with a lot of things we were already doing, but an important piece for us to add to our curriculum.”

Prior to joining the faculty in Pembroke, Walton was a teaching assistant/instructor of record at Michigan State University; a part-time faculty member at Eastern Michigan University; and an adjunct instructor at Oakland Community College in Michigan.

“David stood out because he has experience in his present position at Pembroke in running an African American Studies program,” Kinner said. “He seems to have strong connections within that academic community. He talks very passionately about building a program. We really felt like he would be a good fit for starting a new program. I think he’s also a strong historian, but we really wanted to be sure that whoever we hired could really build a program.”

And that was one of several reasons the position at WCU was appealing to Walton.

“One was that the students and community wanted it,” Walton said. “Two, it’s a great opportunity, almost a once-in-a-lifetime, to not only create a program, but then also guide it as it grows into potentially being a department. For me, to be involved in growing and expanding black studies, it’s the dream of every junior scholar.”

Walton’s vision for the program, which is scheduled to begin during the 2021-22 academic year, is to place an emphasis on applied African American studies, applying the knowledge and the skills to improve African American communities, while also seeing the program become central to the campus’s expression of diversity, particularly the African diaspora cultural expression, he said.

In addition, Walton said he would like to see students share their present their class projects with schools, churches and local libraries, as well as present their research at academic conferences. He wants WCU to have the premiere African American Studies program in the state.

This fall, Walton will teach an “Introduction to African American Studies” class and a to-be-determined upper level course. 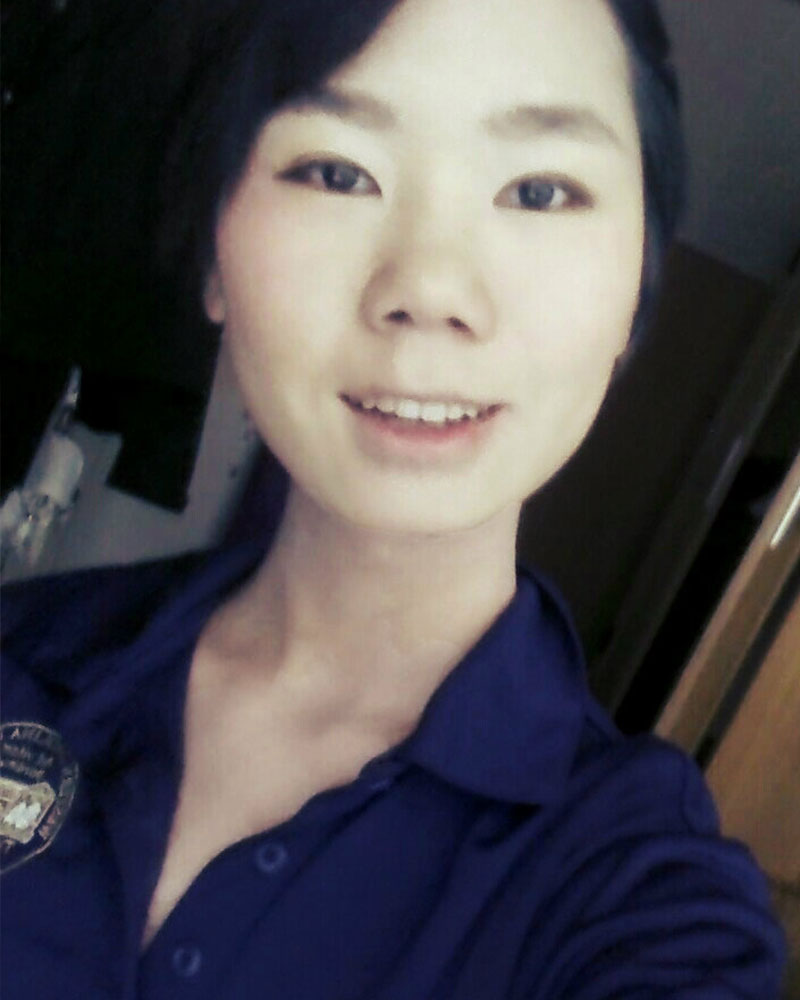 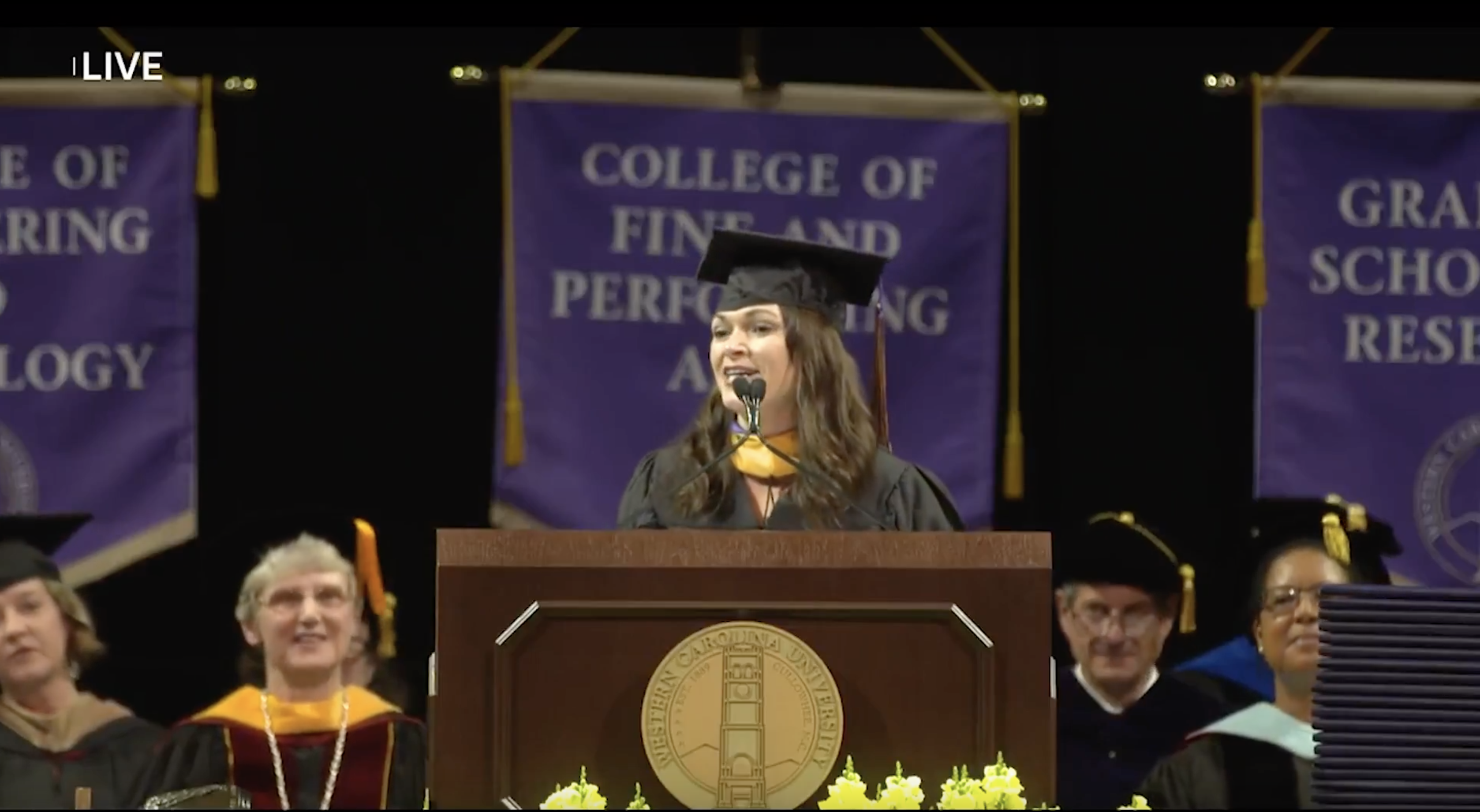