“Everything happens for a reason” may sound cliché, but Caitlin Lambert, a 2021 graduate of Western Carolina University, would have to agree that it holds true after her student teaching journey led to her being named North Carolina Student Teacher of the Year.

In February 2020, Lambert was supposed to go to China to study abroad, but COVID-19 changed those plans, and the deadline for enrolling in spring classes at WCU had passed.

“I was so discouraged that I was not able to study abroad and then to know that I would be a semester behind my cohort because of this,” said Lambert. “But this setback was integral for me to end up doing my student teaching internships when I did and just being in the right place at the right time.”

Lambert decided to tutor for the remainder of the spring 2020 semester for the Language Enhancement Afterschool Program at WCU where she had completed her Teaching English to Speakers of Other Languages internship and earned her certification.

In spring 2021, Lambert began her first student teaching internship at East Franklin Elementary School in Franklin. She was placed with a third-grade class and everything went according to plan, even with COVID-19 restrictions and the limitations caused by the pandemic.

Fast forward to fall 2021 when Lambert started her second internship at the school and that is when everything came full circle and she realized why her being a semester behind would actually help not only her, but her East Franklin colleagues as well.

“During the second week of my internship, my mentor teacher’s husband was in a terrible accident,” Lambert said. “His injuries were so extensive she had to take a leave of absence.”

Under normal circumstances, Lambert would have moved classrooms or even schools, but East Franklin and WCU were able to work out an agreement to keep Lambert in her classroom with the supervision of a certified substitute and mentoring from other teachers and administrators.

“I was so thrilled that I was able to stay at East Franklin and keep a sense of normalcy for my students,” Lambert said. “I am so thankful that WCU and East Franklin were able to work together to keep me there.

When her mentor teacher returned to the classroom virtually, Lambert was able to be the in-person teacher. With East Franklin and WCU’s guidance, and the supervision of the certified substitute, a hybrid teaching model was put in place.

After graduating in December 2021, Lambert stayed for the rest of the year in the same classroom and continued the hybrid model.

“My mentor teacher and I would meet together on the weekends to plan out the week ahead and we built such a fantastic friendship and she has been such an amazing mentor to me,” Lambert said.

Now with her own first grade class at East Franklin, Lambert sees just how this role prepared her for teaching on her own.

“Now that I am a ‘real’ teacher, I see how much experience my internships gave me. I felt well-prepared to step into my classroom this fall,” Lambert said.

Upon hearing about her internship journey, Kelly Tracy, associate professor in WCU’s College of Education and Allied Professions, was not surprised that Lambert stepped up to the challenge of being the lead teacher while her mentor was out.

“Caitlin is wise beyond her years and has always been so motivated and hard-working, so I am not surprised at all with how well she did,” Tracy said. “I had her in two different courses over two semesters with fall 2020 being the most difficult with trying to navigate the pandemic. Caitlin persevered and showed how resilient and dedicated she is to her education.”

Lambert was very involved at WCU and served as a student assistant in the College of Education and Allied Professions and was involved in several groups and events on campus, in addition to her student teaching, which led to her being nominated by the college’s faculty for the Student Teacher of the Year Award.

“I was so shocked that to hear that I was nominated,” Lambert said. “It was a lengthy process with references and an intense essay. I went from submitting my materials to being notified I was a finalist, to a top five, then hearing my name called at the ceremony was such a surreal moment.”

In Lambert’s case, all of the times it seems things were not working out in her favor, they actually were.

“I think all the time about the fact that if one thing hadn’t worked out the way it did, I wouldn’t be where I am today,” Lambert said. 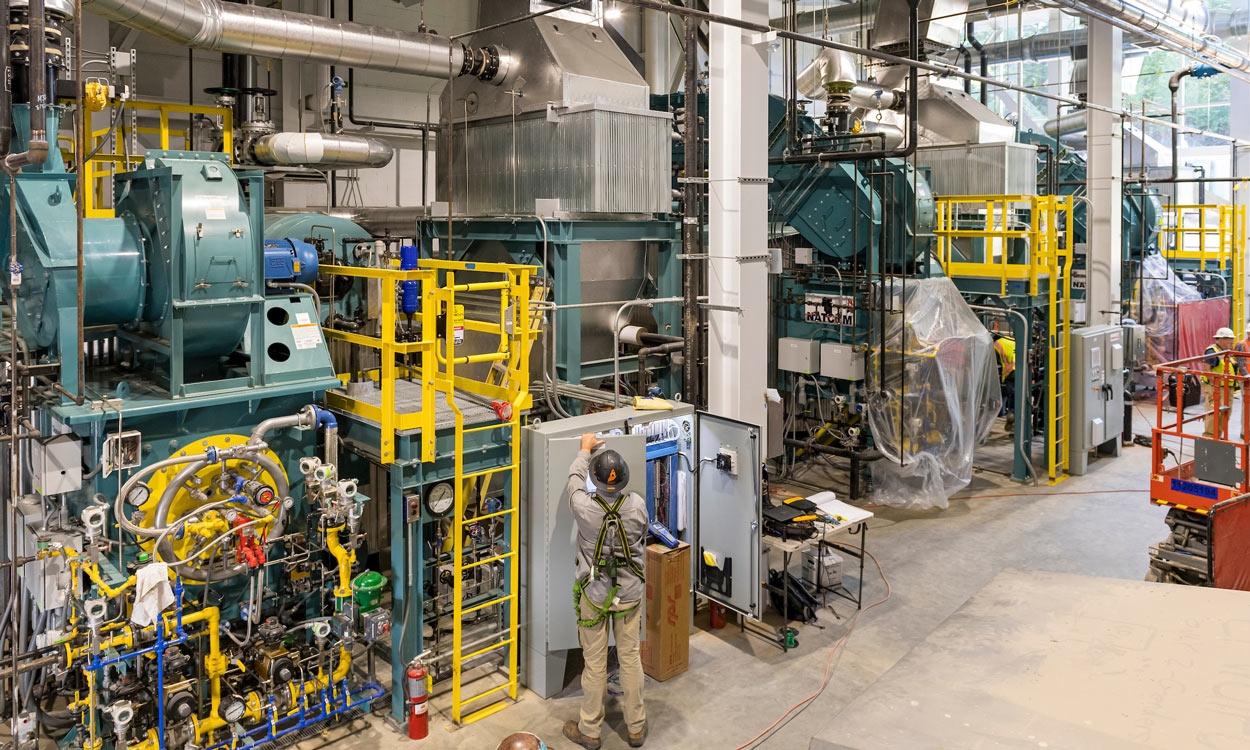